Created by Neil Mendoza, One Degree of Freedom explores interactive projection mapping as a means to touch and interact with an object. Drawing inspiration from marble and pinball machines, the installation gives the mapping illusion an extra layer of depth.

The 3D form was designed generatively in openFrameworks by distorting a set of points using a super formula and calculating a Voronoi diagram from the same. The cells in the Voronoi diagram were then scaled down to leave a gap between them and a point that sits in a different plane was added at the centre of each cell to make the form three dimensional. The form was then CNCed from foam and painted white. A backing plate was laser cut and a mounting hub was screwed onto it, the backing plate was then glued to the foam object. Using the hub, the foam object was then mounted directly on to a rotary encoder. 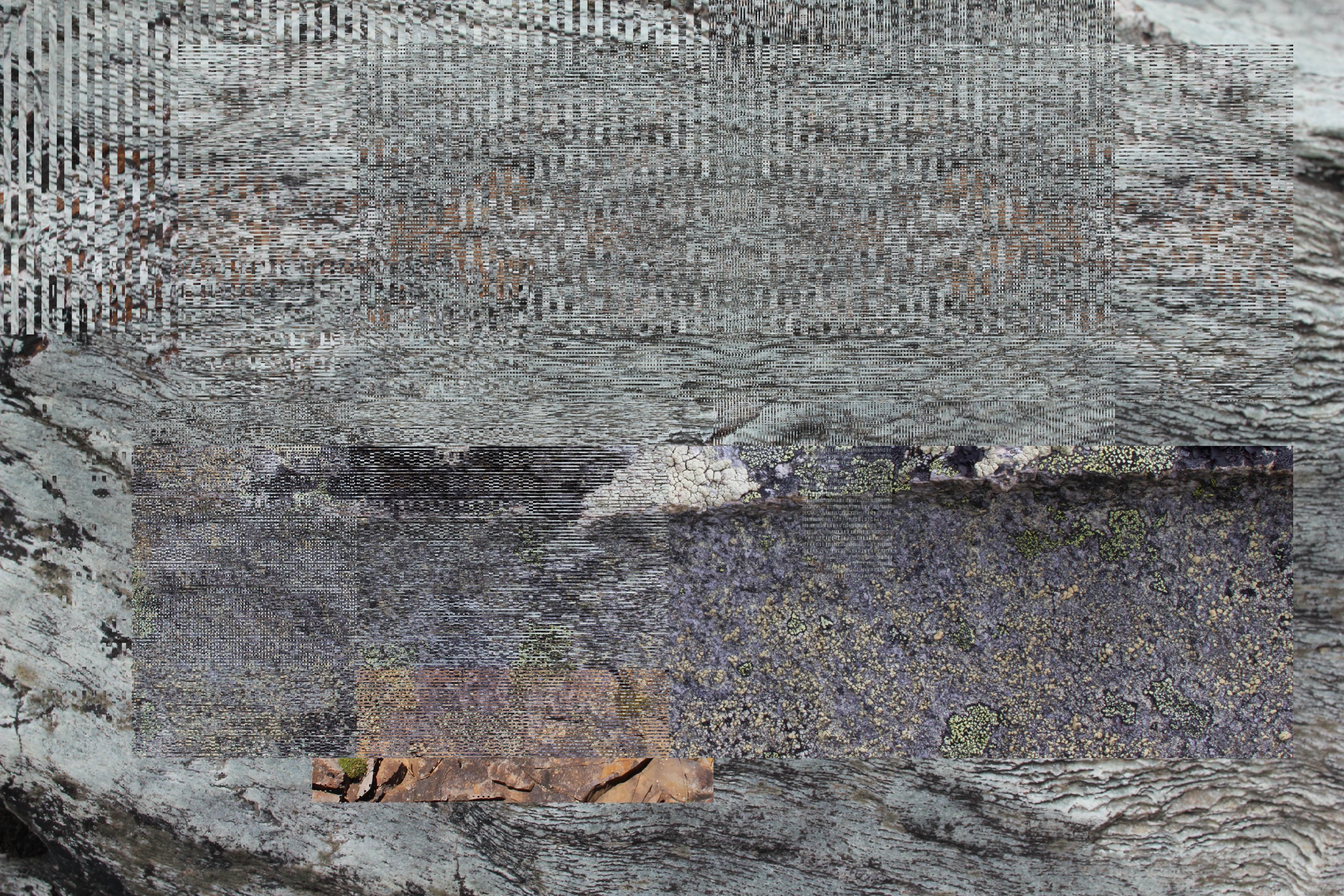 Created as a collaboration between 9 artists, It’s doing it is an online group exhibition of computer generated images that autonomously updates on a daily basis over the course of 45 days. All of the works in the show are instruction-based artworks expressed through computer programs written by the artists. These programs generate new images once daily that can be viewed on the website.