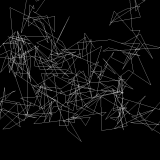 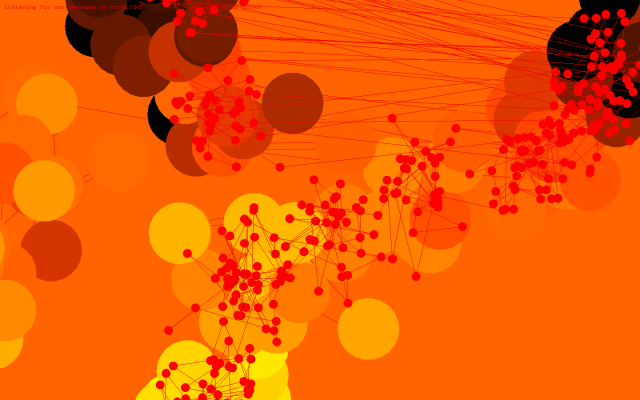 This is an introduction tutorial in creating photo apps for the iPhone based on the tutorial by Atsushi Tadokoro. If you are already familiar with openFrameworks you…