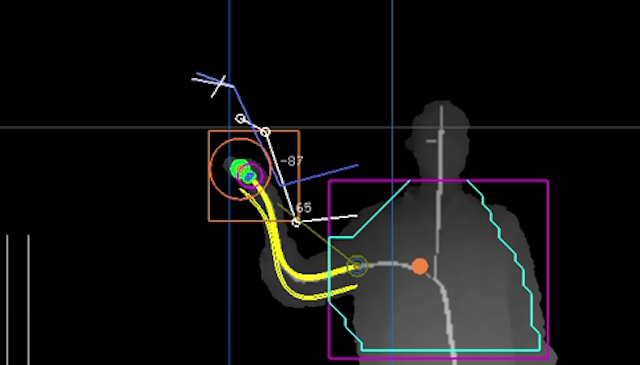 When Kinect was released almost two years ago we say a wave of projects/experiments that showed what could be done. One project especially stood out that took peoples imagination but also demonstrated ingenuity and innovative application not seen before. This quick installation prototype by Theo Watson and Emily Emily Gobeille (design-io.com) allowed skeleton tracking on the arm and determining where the shoulder, elbow, and wrist is, using it to control the movement and posture of the giant bird. Now, almost a year and half later the duo released their code at the recent Eyeo festival. 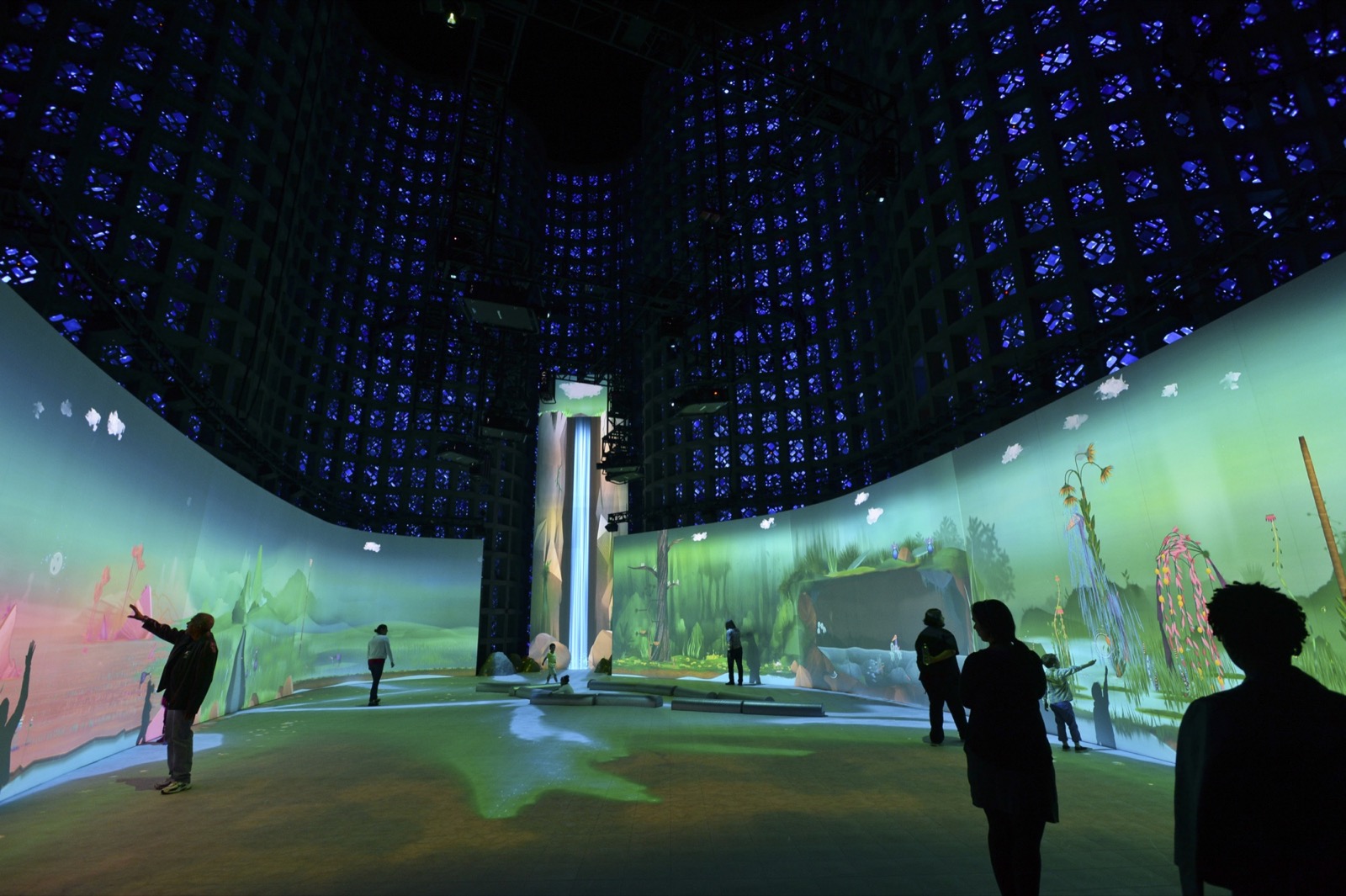 Created by Cambridge (US) based creative studio Design I/O, Connected Worlds is a large scale immersive, interactive ecosystem developed for the New York Hall of Science.

One thought on “Puppet Parade – Kinect Arm Tracker by Design-io”