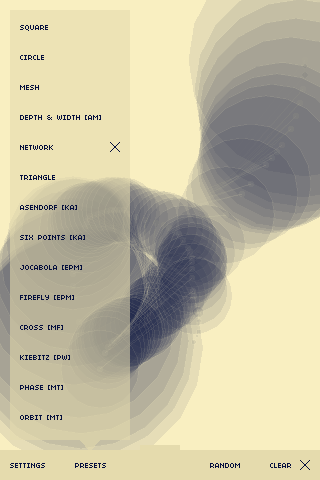 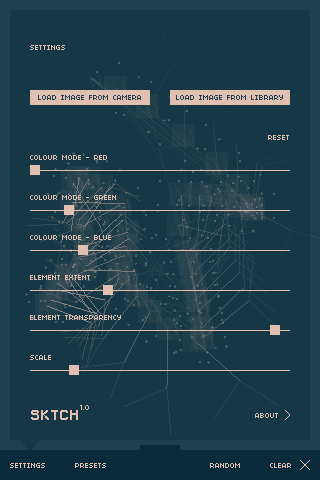 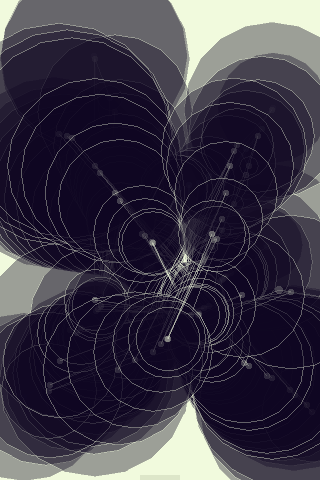 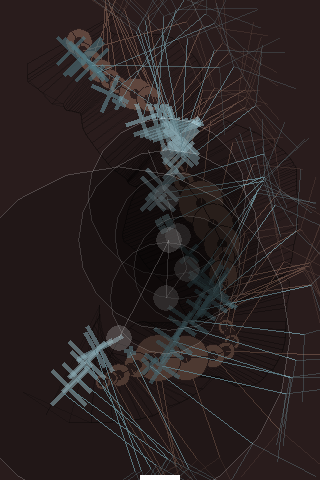 Get the flash player here: http://www.adobe.com/flashplayer
/+