Inspired by the rippling behaviours of cloths and liquids, Ricardo Sanchez explores spring mesh dynamics using box2D physics. SpringMesh is an interactive cloth you can twist, pull and deform using multitouch or gravity. Created by Ricardo and published by apps.CAN, SpringMesh is available now in the AppStore for both iPhone and iPad as an universal app ($1.99).

(40% of proceeds go to CAN. Thank you for your support) 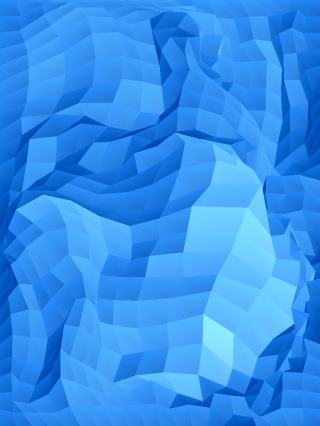 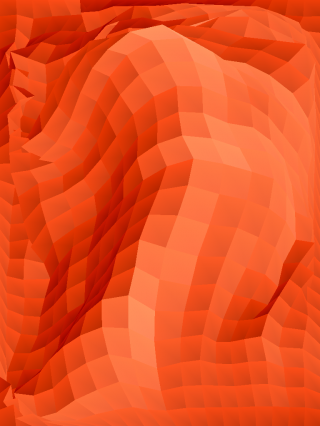 SpringMesh was built using ofxBox2d physics addon for openFrameworks. It consists of a series of particles interconnected by springs, border particles are static allowing the mesh to maintaing its original form, while inner particles repel, attract to user input (multitouch) or fall under gravity. Its colour is a direct representation of the forces applied, the stronger the force the lighter the colour. 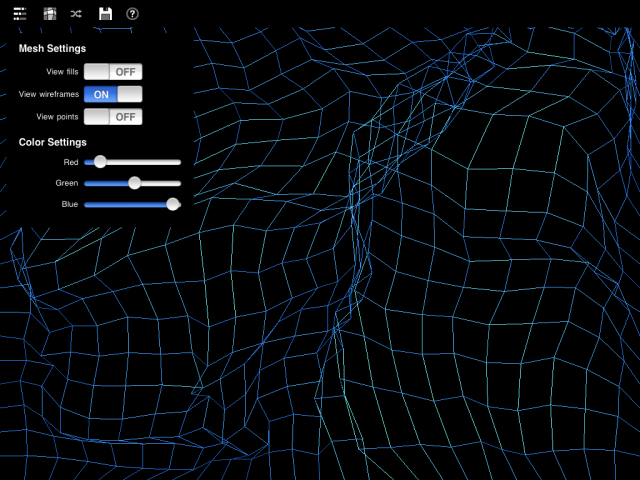 The rest fall in place with a couple of for loops, but first we calculate cell dimensions.

Here we create horizontal connections by using the newly create particle and the previous in the container with index [idx – 1]. Store in a spring container.
}

if ( j > 0 ) {
Vertical connections follows same principle as before but now we take the previous particle from the container with index [idx – cols – 1]. Store in a spring container.
}
idx++;
}
} 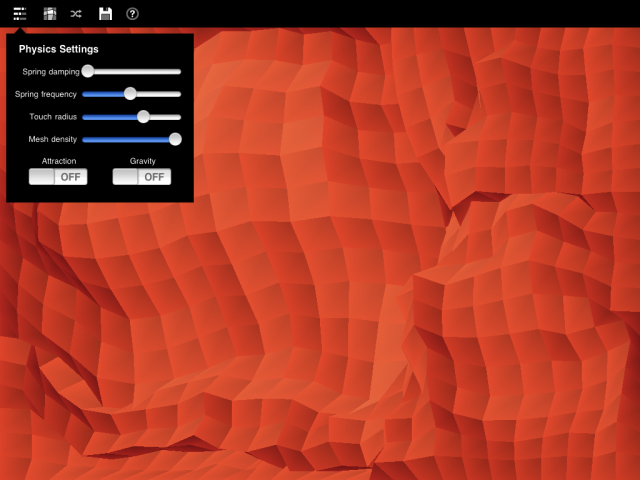 For the wireframe view we loop through the springs container, getting both sides of the spring, its colour is calculated by the separation distance of both particles 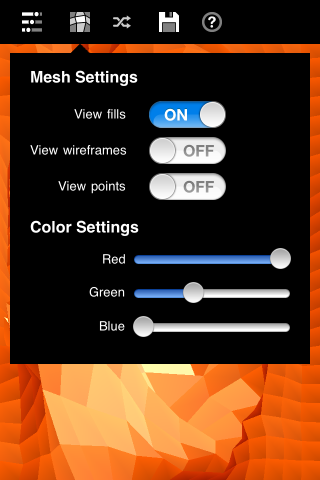 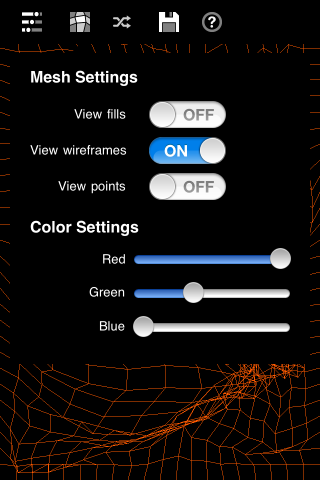 The UI is built upon basic UIKit example bundled with openFrameworks. Additional views are created physicsView, meshView and infoView which are the pop-ups you see when clicked on buttons. The app variables such as adjustSpringDamping, adjustSpringFrequency, adjustForceRadius are connected to sliders. Likewise, their values are updated by init() (example: guiViewController.springDampingSlider.value = drag;). One all the dots were connected, adding a random button was easy by simply void testApp::runRandom() which randomises those values. Saving settings was done using ofxXmlSettings where slider values and switches are written to the xml file. When the app opens, the XML is read and values mapped to setup().

About Ricardo Sanchez:
Ricardo Sanchez a computer graphics enthusiast, originally from Maracaibo, Venezuela now residing in Bournemouth, UK. He has a passion for creative code and in his free time he likes to explore and research interactivity and generative graphics. Aside from a few LOGO courses in school, he is entirely self-taught. 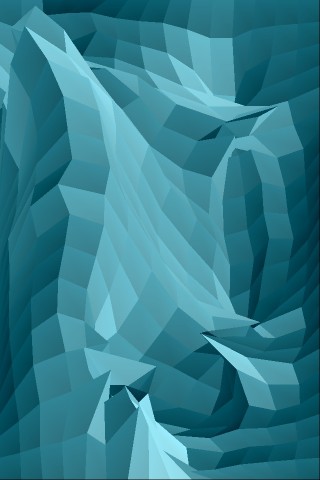 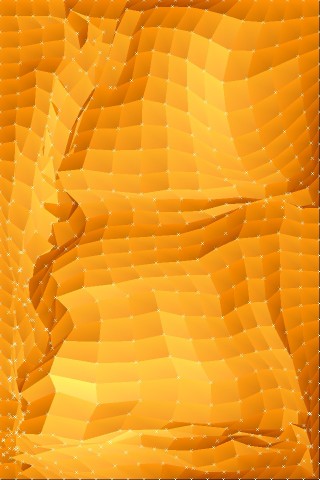 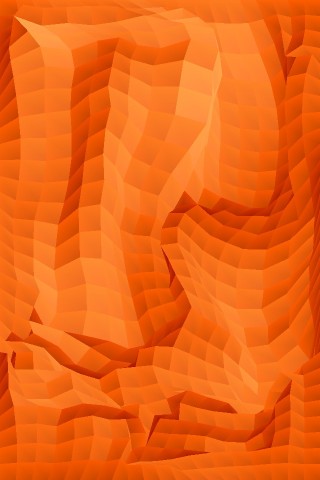 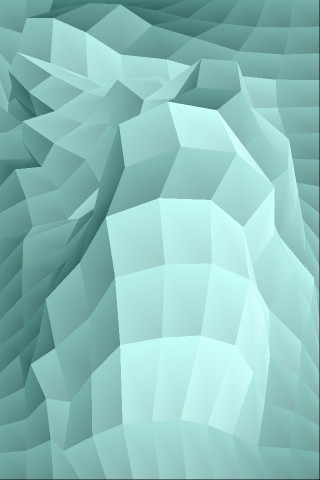 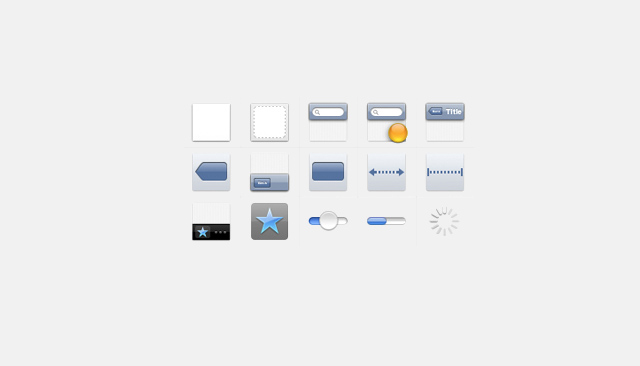 You have been working on an iOS project in OpenFrameworks and you got to a point where the need of adding native UIKit components is essential, well I will try my best to show you how to do just that. Here is what we’ll do.