Created and performed by Mark Wheeler (aka Mark Eats), This City is an audiovisual performance that explores what happens when a soundtrack controls the world as much as the world influences its soundtrack. The project combines soundtrack and real­-time generative visuals, both played live.

“I’m interested in what happens when working on visuals and music in parallel, adding features to the visuals software when the music demands it and writing the music as a soundtrack to moments that emerge from the code. The imagery is not an add­on, it’s part of the composition process.” – Mark Eats 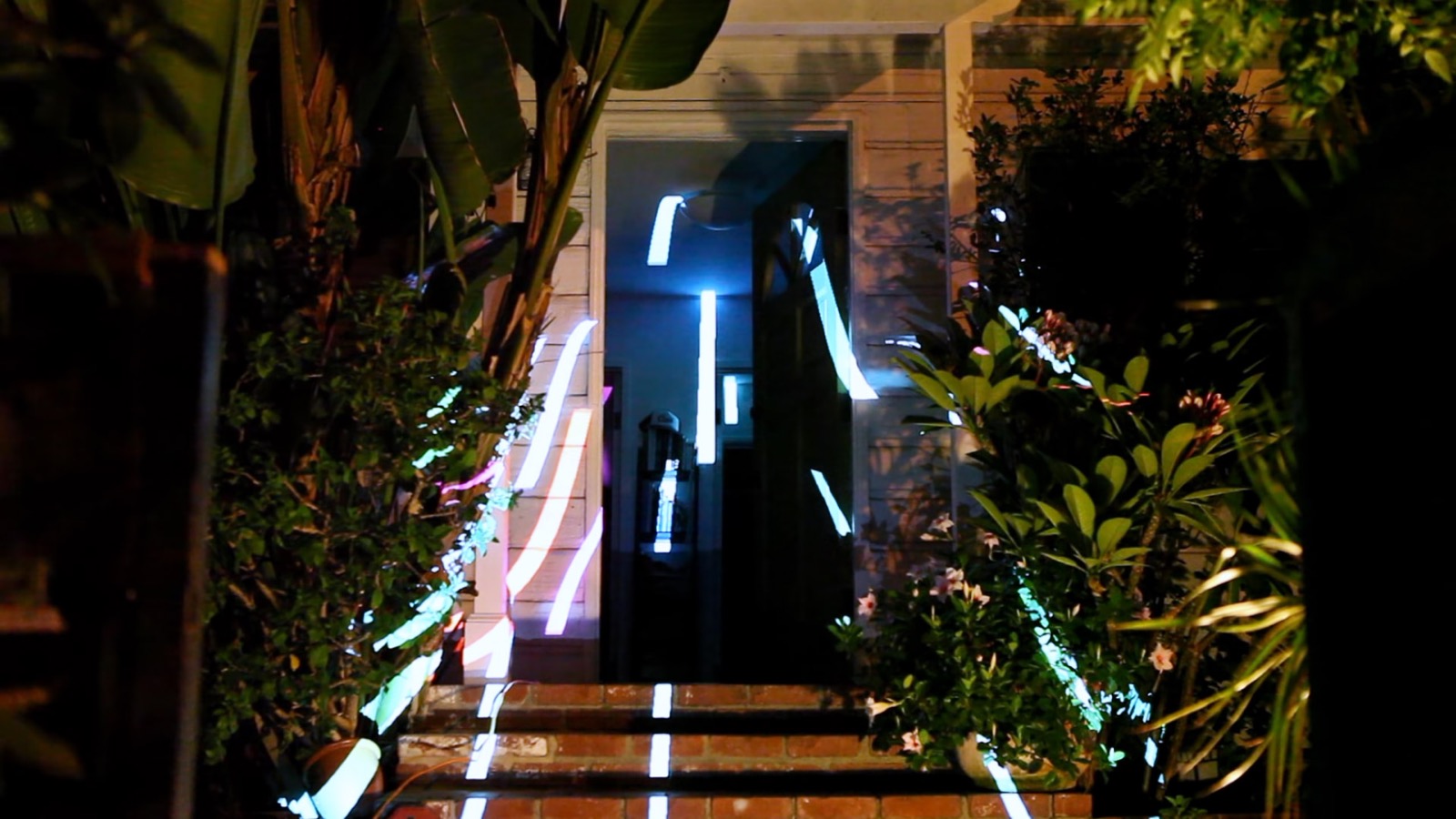 In the recent months Mark Wheeler has been working on a series of visual sound experiments by creating openFrameworks apps that you can ‘play’ visually, generating animations from MIDI data….