Commissioned by the Institute of Contemporary Arts (ICA) for the debut performance of Massive Attack's single "United Snakes", at Becks Fusions 2008, the band liked the project so much it was later released as a video (2009). The video was entirely animated using openFrameworks - see making of below. 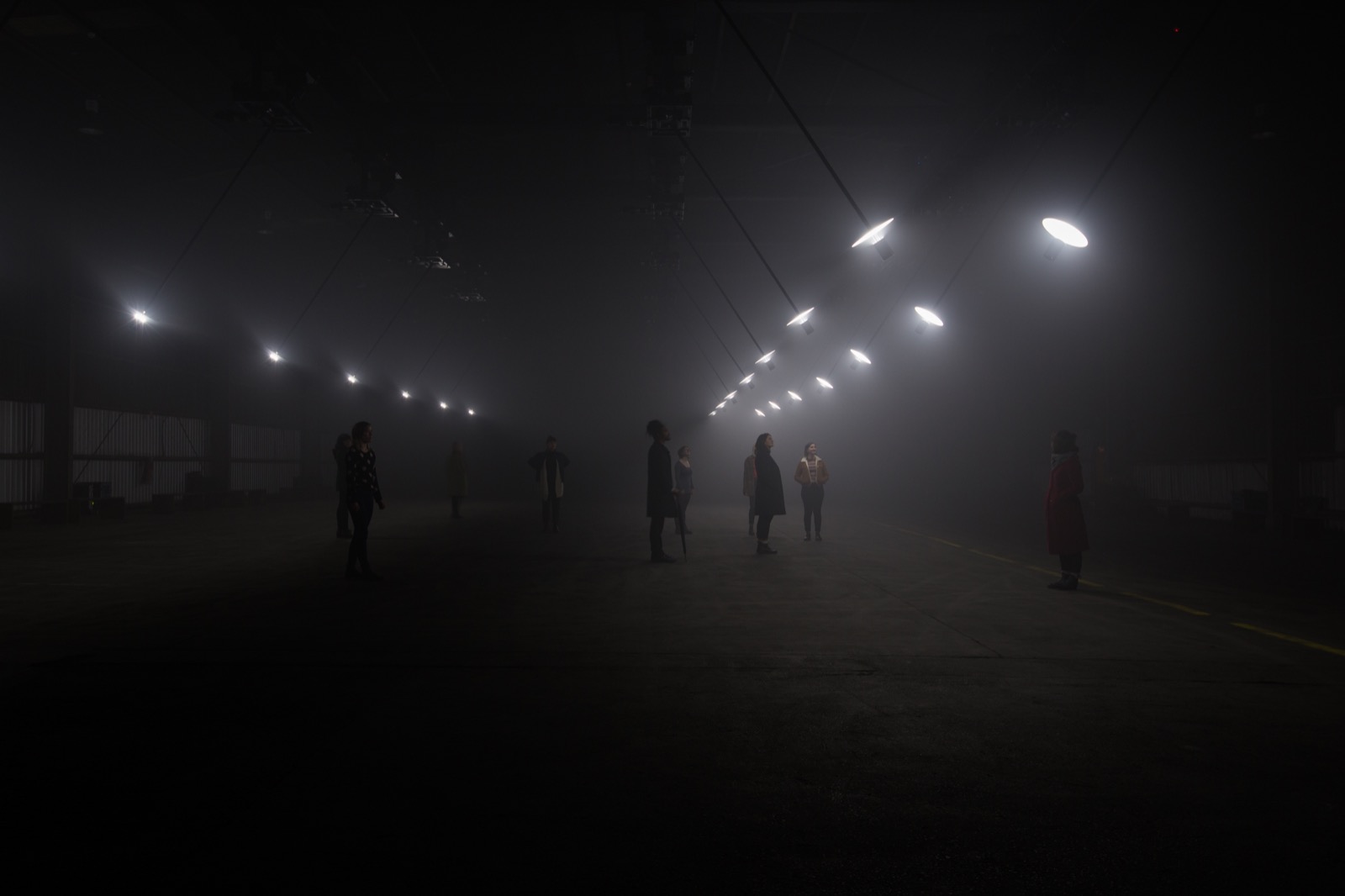 Our Time – Spatial instrument for manipulating the perception of time

Our Time is the latest large-scale installation by United Visual Artists, investigating the subjective experience of the passing of time. The installation is comprised of 21 bespoke mechanical pendulums that swing at a pace apparently unhindered by the laws of nature and where no single time measurement applies.