Created by François Quévillon and inspired by the media coverage and consulting data (webcams) of the Bárðarbunga subglacial stratovolcano, Waiting for Bárðarbunga is an installaton made of hundreds of video sequences which are presented according to a probabilistic system influenced by real-time sensor information coming from the computer that displays them.

The video database consists of stationary camera shots that last a few seconds each. Most of them can be seamlessly looped and sometimes evoke remote webcams watching isolated areas. The audiovisual sequences are interconnected one to the other inside a rhizomatic structure. They are grouped and linked according to formal, conceptual, location-based and event-based characteristics. Amongst others, they show rivers under surveillance, glaciers breaking into drifting icebergs, foggy landscapes, hissing steam vents, boiling mud and geothermal power plants. 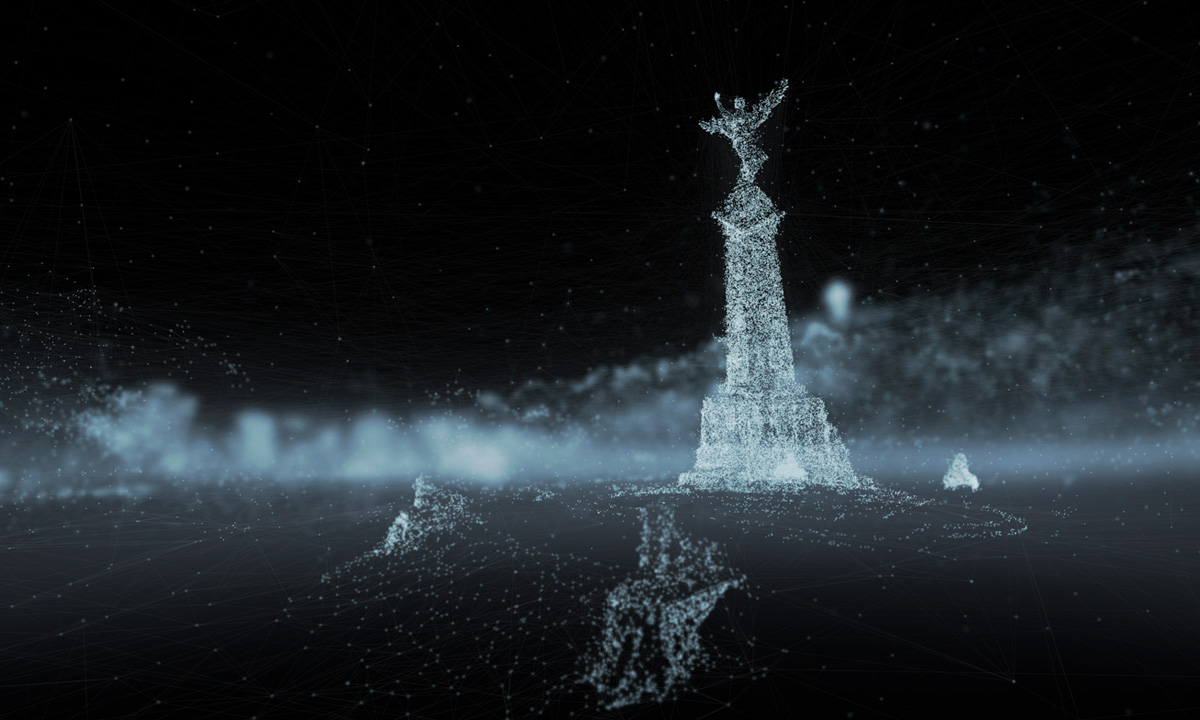