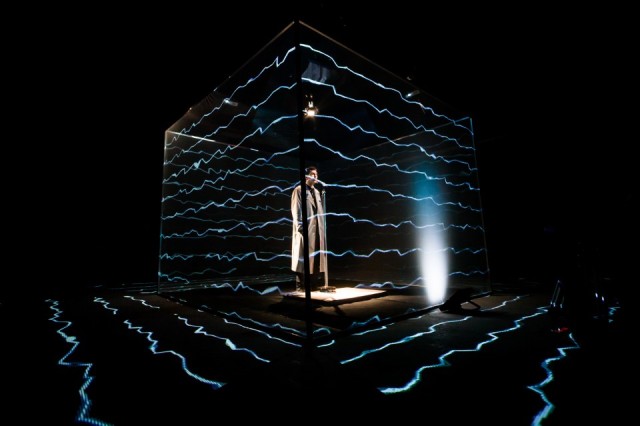 Flat-e have been commissioned by Warp Records and Jamie Lidell to create the album artwork, a music promo, video teasers, live show visuals and even costume for the campaign for his soon to be released self-titled album. Taking the self-titled album’s personal themes of love, betrayal, deception and perceptions and the power of Jamie’s voice, Flat-e have created an art direction where Jamie is the master of his own world. Optical illusion and dazzle patterns are the visual motifs that run through Flat-e’s art direction.