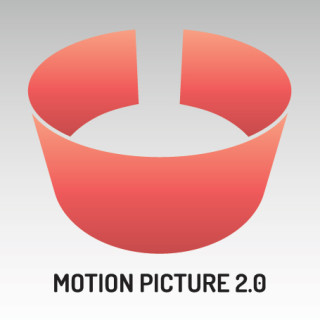 In the light of radical technological changes in image recording and re-production currently underway, the ZKM has developed an application facilitating new approaches to images. With the newly developed application, your Smartphone simply and rapidly becomes a carrier medium for a new recording technology: the new technology of Motion Picture 2.0 records the camera orientation whilst recording. Consequently, the orientation of the image window can be reproduced when playing the footage out. With traditional cameras, by contrast, camera orientation and movement during film recording is lost. In conventional reproduction, the recorded film is played on a static monitor or television. As a result, the film’s reception remains physically passive, the viewer’s orientation is therefore independent of camera orientation.

By the newly developed technology Motion Picture 2.0, the viewer’s habitual mode of reception is surprised. Motion Picture 2.0 sets in motion entirely new effects in sense. When watching a video recorded with the app, the viewer does not passively perceive the video material from the vantage point of his sofa in a forward-gazing position, but will get physically integrated.