Perceptual computing is changing human–computer interaction. It’s been a while since there has been any disruption in the way we interface with traditional computers. The Intel Perceptual Computing Challenge wants your apps to change that.

We’re looking for the best of the best. Check your semicolons and really think about how you can change the world of computing. You can register and submit your ideas until June 17, 2013 when the first phase of the competition ends. 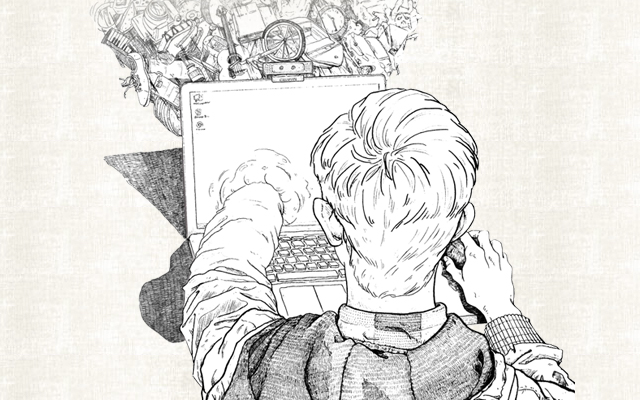 This software development competition is seeking innovative ideas for a software application (“App”) using Intel’s new programming Software Development Kit (“SDK”) which can be used with a web camera that is able to perceive gestures, voice and touch (on screen). The idea must fit one (1) of the following categories:

No code submission necessary at this stage but idea submission is mandatory to proceed to the next stage and receive one of the 750 Creative* Interactive Gesture Camera Developer Kits. 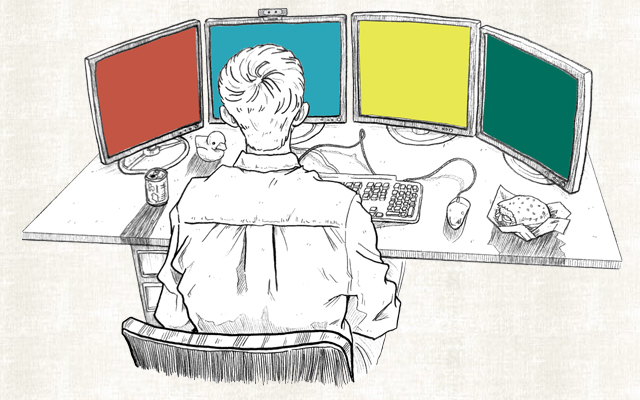 Intel is organising a number of events around the world to support the competition. From workshop to Hackathons, join others to develop and create!

This is your chance to be one of the Perceptual Computing leaders. Win part of the $1 Million prize pool and get your apps on next generation devices. Check out these prizes:

Plus even more opportunities to get your app to market and thousands of dollars for finalists who submit early!

Together with Intel team, CAN in participating in the judging of entries. Your team includes:

Architect, educator, curator and a new media technologist from London. He is the founder and editor-in-chief at CreativeApplications.Net, co-founder and curator of Resonate festival and editorial director at HOLO magazine.

Digital media artist, technologist, curator and educator from Manchester UK. Elliot creates provocations towards future interactions between humans and socio-visual design technologies (principally projectors, cameras and graphical computation). He is the co-founder of Kimchi and Chips and also a contributor to the openFrameworks project (a ubiquitous toolkit for creative coding), and an open source contributor to the VVVV platform.

To kick off the competition we are giving away THREE (3) Creative* Interactive Gesture Camera Developer Kits. All you have to do to win is leave a comment below. We ask you – “How would you change human–computer interaction”. Go wild, go crazy, speculate!

This contest is now closed. Winners: 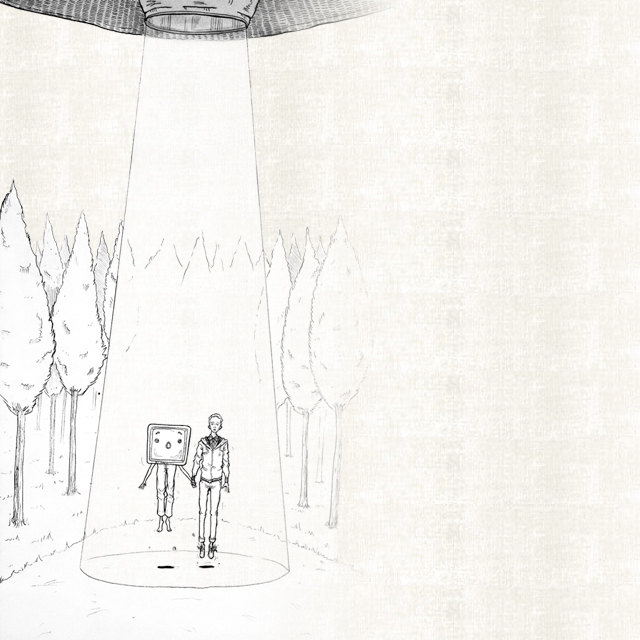 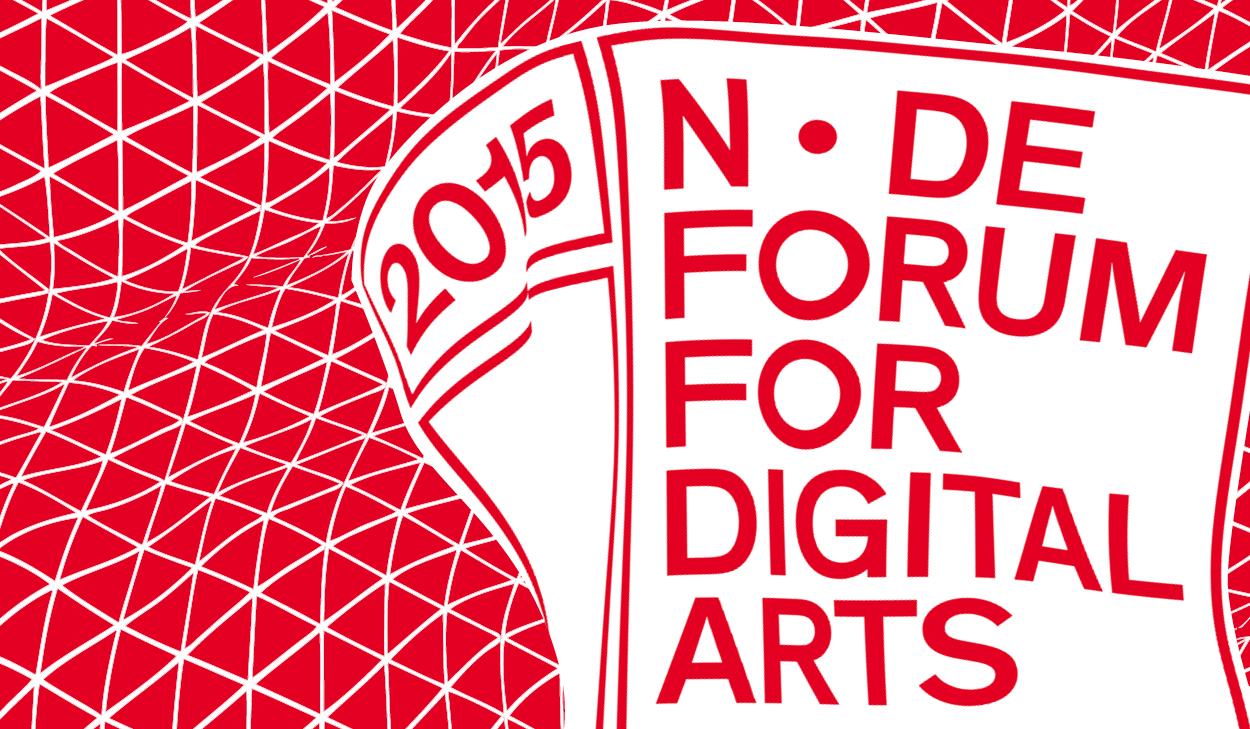 The biennial festival NODE – Forum for Digital Arts, is back next year taking place between April 27th until May 3rd 2015 in Frankfurt, Germany.