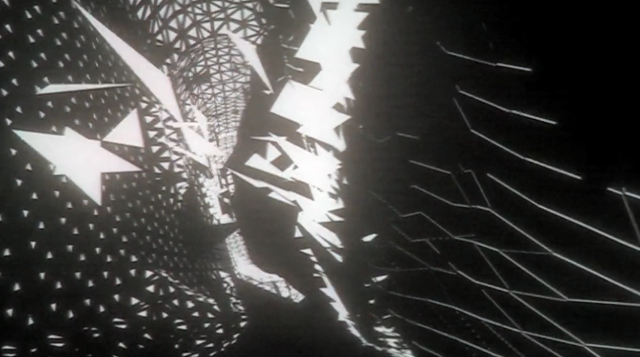 The collection of "re-code" projects for Decode: Digital Design Sensations event at V&A in London is growing and we thought to showcase 9 we have come accross and enjoyed most. If you are unfamiliar with the event, Decode is a collaboration between the V&A and onedotzero to showcases the latest developments in digital and interactive design. In adition to the event itself at the V&A, the team have launched an opportunity for others to create alternative (re-code) of the event's identity designed by Karsten Schmidt. A number of the recoded works submitted will be chosen by the V&A and CBS to appear on London Underground digital screens to promote the exhibition. Although we have not yet seen any works appear yet other than those created by Karsten (exhibition ends early april) we nevertheless hope that some of these will eventually make an appearance. 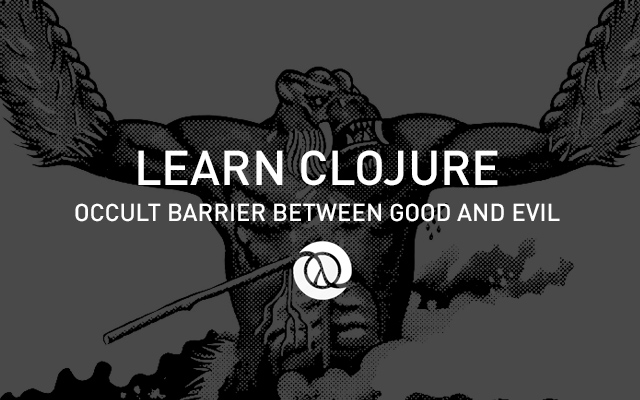 Karsten and Ricardo bring you this comprehensive introduction to Clojure and functional programming. From syntaxes, symbols, vars & namespaces to data structures, sequences, recursive processing and destructuring.