Ever since even fourteenth century we have been interested in the development of new forms of geometric projection which led to the invention of novel pictorial art forms of visual representation. Understanding perspective allowed us develop new sets of systems or mechanisms to produce representations of objects in space as if seen by an observer through a window or frame. Like Albrecht Dürer (above), we have however not moved away much from understanding information through a rectangle, now better known as a computer screen, reconstructing and interacting with the ‘new’ worlds. Input/assisted devices have not changed much either and while Kinect has allowed us to move away from the screen and understand the space beyond three-dimensionality, the way we interact with information is still constrained to a two dimensional surface.

Intel understands the implication of perceptual computing but stuggles to see beyond the status quo. Waving hands in the air and conforming to traditional and familiar interaction of moving objects on the screen may be interesting but quickly becomes a gimmick, not to mention the AR demos. This is exactly where the Perceptual Computing Challenge comes in.

For CAN, it has always been important when artists push the boundaries of technology. Intel has the resources and R+D support and they are looking for the most innovative and unique uses of Perceptual Computing. A grand-prize of $100,000 and thousand of dollars more in prizing are available but you must act soon!

At this stage, its is about the ideas, no code submission necessary. 750 proposals will be selected as finalists and receive an interactive gesture camera in order to turn their idea into reality. You have until August to develop and deliver your demos and CAN is on the judging panel. Go crazy, speculate, imagine!

We look forward to your submissions!

The SDK (Next Stage)

Intel are also organising a number of events around the world to support the competition. From workshop to Hackathons, join others to develop and create!

Here are some ideas from our giveaway few weeks back: 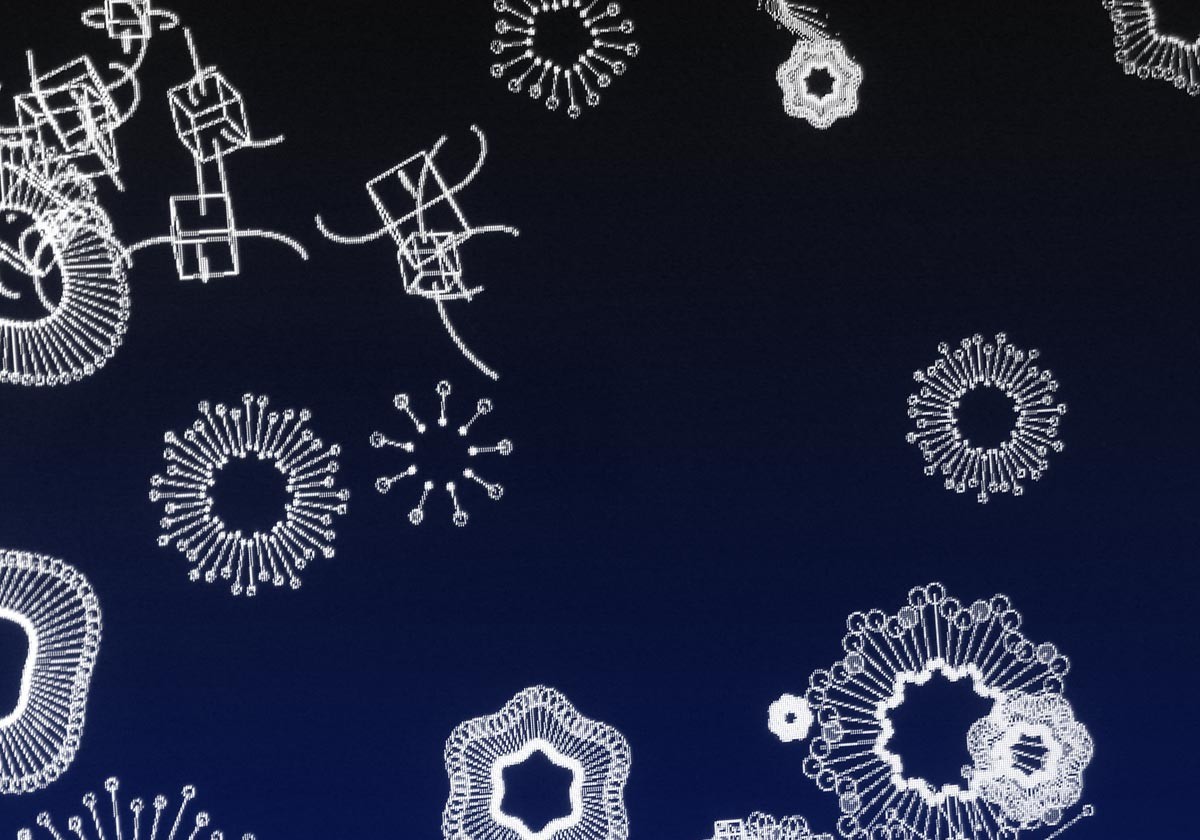 The Abyss – Graphics, animation and interaction with Processing [Tutorial]