After thousands of developers entered the Intel Perceptual Challenge contest by submitting their ideas, 750 have now been selected to receive a camera to continue to the next stage of the competition. To find out whether you have been selected, please visit perceptualchallenge.intel.com and login.

Back in May this year we announced collaboration with Intel and the launch of Intel Perceptual Computing challenge, an opportunity to change the way people interface with computers and win a chance at $100,000 and get your app on new Perceptual Computing devices. The Idea Submission stage which was set to last until 17 June, 2013 and extended until 1 July, 2013, is now complete and each of the 750 selected submissions will receive  Creative* Interactive Gesture Camera Developer Kits to turn their ideas into applications.

The following stages include:

During the first stage of the competition, there were also a number of hackathons and workshops held around the world, including Berlin, Munich, San Francisco, New York and others. Here are a small selection of applications developed.

At the SF’s Hackathon at Helios Interactive, with over 60 people attending and 45 people developing over 20 Perceptual Computing apps in less than 36 hours, the winner was @Acylum’s “My Pet Shadow”, a virtual pet game in which you grow and care for your own pet shadow using hand gestures. An amazing amount of code was written to make My Pet Shadow in a short time. You can read more about this project here. 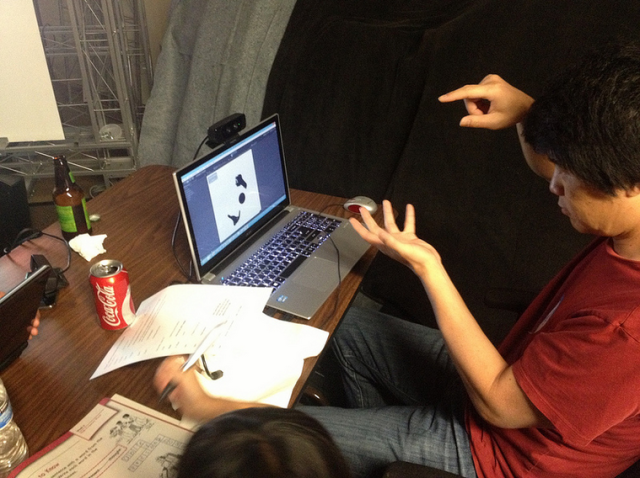 In Paris, thirty developers attended the hacknight on Perceptual Computing Digital Isart . A first intermediate point was made ​​on Saturday morning and finally, 11 applications were created during those 24 hours. The winner of the contest was Spark Attack , inspired the famous shooter Child Of Eden. Other prizes went to “Motion Map” where the developers integrated javascript coding into Intel’s SDK to make a Google Chrome browser extension that allowed gestural navigation of Google Maps. The winner of Best User Experience was “Team Luca”, whose educational app, “Learning With Luca” allowed children to answer simple counting and arithmetic questions with their hands. More information about this event can be found here.

Finally, in Munich, where CAN’s Filip Visnjic,  Kristina, Eric Krzeslo, Xavier Hallade and Slobodan Illic were on the panel of judges, the top prize went to Sign in, developed by Birgit Plötzeneder – this app allows people to log in severals app on desktop, internet,… the idea is to provide a very simple, safe and a very quick way to log in. The other prizes went to the Parroteer, developed by Martin Förtsch & Thomas Endres – a virtual flight controller with which you can control an AR Drone with your hands using the perceptual computing camera and Thumbrate, developed by Julian Schmidl & Markus Gschwendtner – this app recognize the thumbs gesture and allows people to rate or to evaluate without touching anything. More info about this event can be found here. 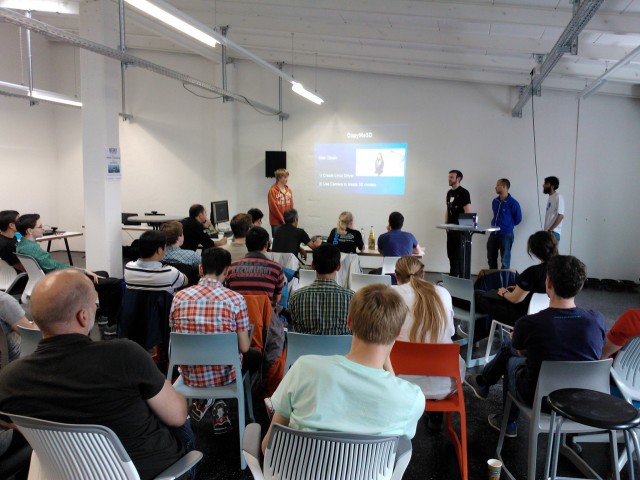 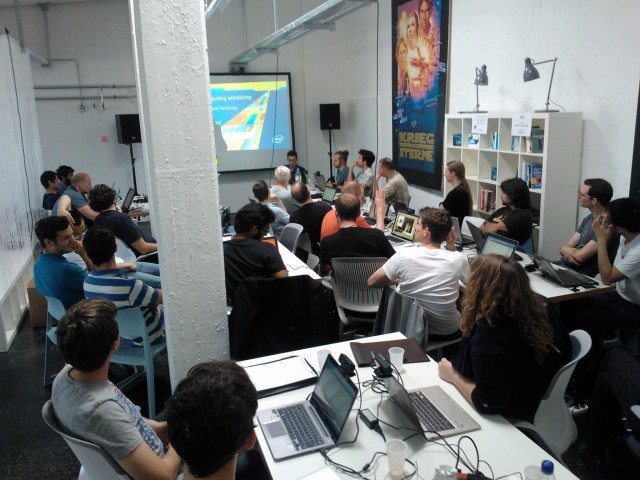 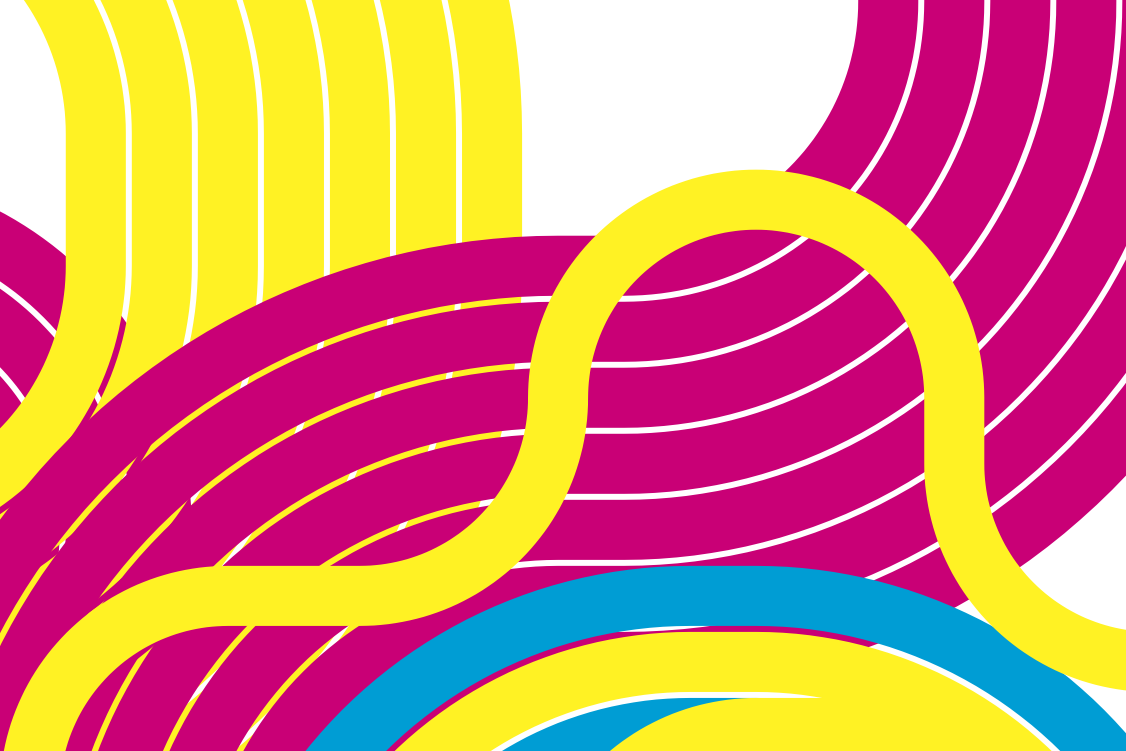 Tutorial on how to output algorithmically created graphical ornaments or representations of data in Processing to multiple page documents, ready for offset print with process (CMYK) and spot colors.