L I T T L E B R O W S E R is the second iteration of an ongoing project that aims to approach the web and its content as a space—as in 'cyberspace'—and one of variable architectures. A first demo, developed in early 2015, offered to control a player-character through dynamically generated maps. In this older version, built with Processing 2, an algorithm would parse the HTML content of a source url for links and create gate-objects randomly scattered in a 3D environment to form—along with a simple generated terrain—a playable map. As the player passes through these gate objects, the next url is parsed, a new map is created, and the game goes on. 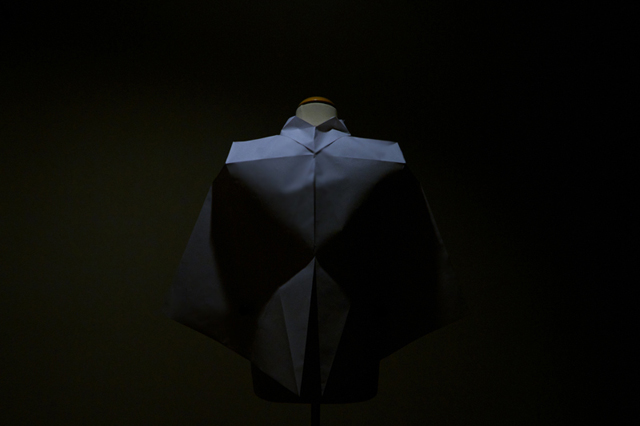