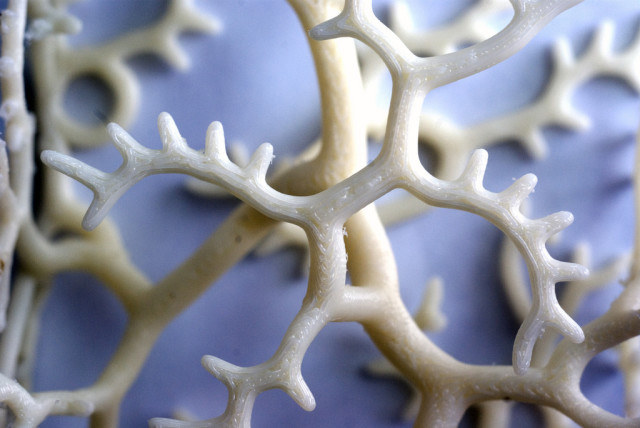 Nervous System is a small collective founded in 2007 by Jessica Rosenkrantz and Jesse Louis-Rosenberg with aim to create innovative products using physical and computer based algorithmic tools. Jessica Rosenkrantz graduated from MIT in 2005 and holds degrees in Architecture and Biology. Jesse Louis-Rosenberg also attended MIT, majoring in Mathematics. He previously worked as a consultant for Gehry Technologies building modeling and design automation. Mixed backgrounds have allowed the team to deploy innovative approaches to product design resulting in objects that are both engaging visually and in the process they were created.