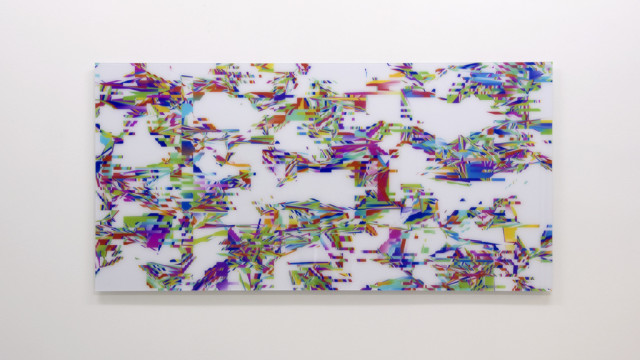 Earlier this year at the Resonate festival we had a pleasure of hosting Casey Reas, an artist, educator and one of the founders of Processing. Casey’s talk was one of the last talks at Resonate, capturing the imagination of the audience but at the same time contextualising some of the works and ideas talked about at Resonate.

His presentation was a little different to his other talks. He presented all the work that he is doing professionally – 4 things that sometimes work together and sometimes compete between each other. Casey works in the studio and makes work for exhibitions, he is teaching at the UCLA, he is one of the co-founders of Processing and finally he writes books to support his teaching and Processing platform.

Case talks about the idea of artists studio, makes a visit to Casey’s studio – his computer, medium of software and it’s relation to create form, software in relation to ideas, educating people to work in the so called software studio and finally a run through of Casey’s work to show this progression.

Casey talks about the transition from traditional studio of the art masters to photography as a medium and how this has changed the format of the studio, to show how different is to work with physical materials and software. What are the differences between 1950’s Jackson Pollock’s studio and the computer? Casey’s studio is his computer, nothing special as a piece of hardware, not as an object but thousands of lines of code he has written.

Casey talk about the medium of software which was catalogued together with Chandler Williams in the book Form and Code. The differences of the works are highlighted, textures of pieces, repetition, algorithms, generative physical sculptures, simulation, architecture and manufacturing, typography and visualisations.

Medium of software ideas, how “we shape our tools and thereafter our tools shape us”. Rich 50 year old history of software history in the arts, artists working with ideas as conceptual art vs those working in technology and similarities between the two. Things that are being spoken were well defined even back in 1968, considered as Art and Technology in exhibition catalogues. Because technology was rare and isolated, back then artists were paired with engineers to produce works. What artists were bringing to the table, engineers weren’t appreciating and vice versa. Rather that clashing these two (then) separate cultures, what we are doing now is evolving these together. How do new genres of work come out of this medium, quoting Malcolm McCullough as described in “Abstracting Craft”, defining and describing the notions of what “medium” may be.

“All artists and designers in the 21st century should have experience programming their own software…If the person is unable to shape the tool they are shaped and moulded by another person’s idea of what the software is and what software can be.” Casey Reas 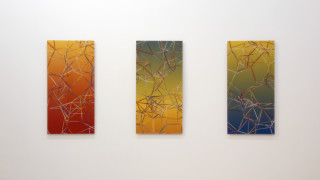 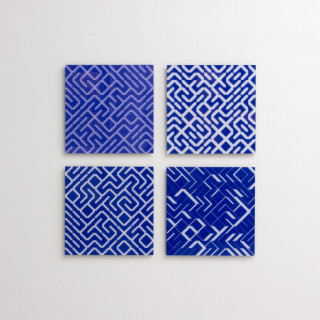 Casey also talks about his experience at the MIT and thinking about the future of media arts in relations to software, the history of Processing, how and why it came about, and fundamental ideas behind it. Finally, Casey talks about his work, from the first things he programmed, first things that were exhibited in a gallery, obsessions, installations, live performances to most recent pieces of work including IBM installation, stage show for Yeasayer and the most recent show, making a break from what he has been doing, departing strongly away from them. From Commodore 64 10PRINT program, Mondrian, packet travel and other “networks in the abstract” and “Signal to Noise” pieces.

The talk is 40min long and a must watch even if you have already seen Casey talk. 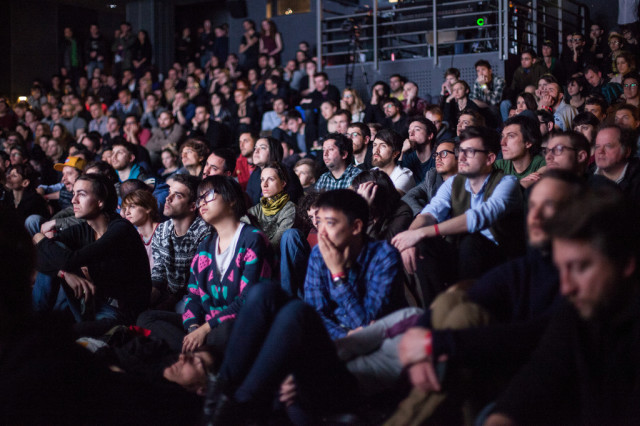