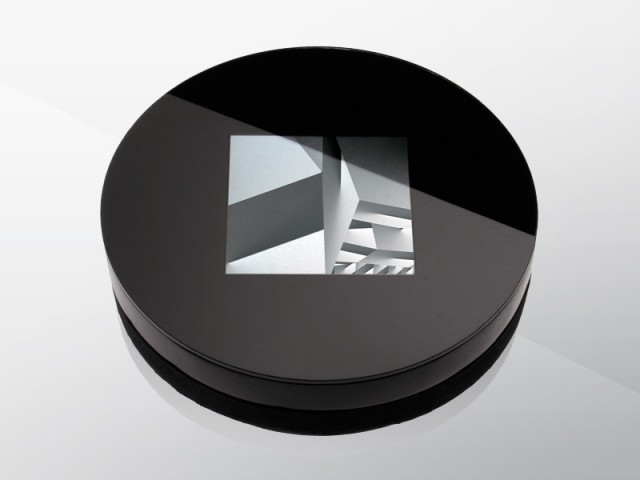 New project by Georg Reil and Christoph Döring (previously: Fine Collection of Curious Sound Objects) comes in the form of an object that by physical touch and deformation alters animated graphics presented on a built in LED screen. Titled "Tangible - Experimental User Interface" Georg and Christoph explore experimental interface reacting to movement, rotation, tilt and pressure. Various applications created using Processing and Arduino are controlled via direct physical manipulation of the display - see video. Of course, as it can be expected from Georg and Christoph, beautifully presented.