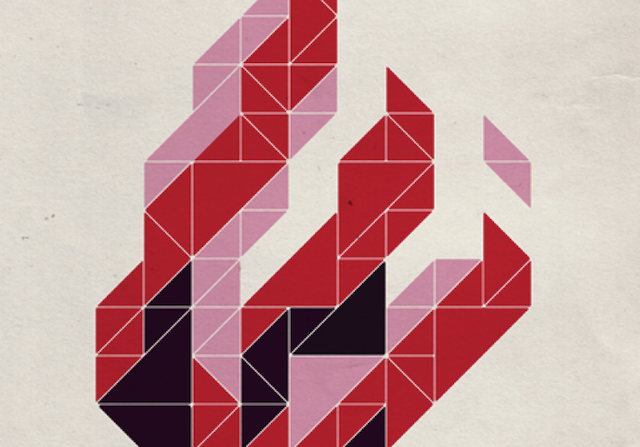 The pundit scrum that massed around the New Aesthetic may not have yielded the overarching conversation about digital aesthetics that we needed to have in 2012, but it was the one we got. Fueled by the forward-thinking 'curation' of James Bridle's tumblr and a related SXSW panel, interest in the New Aesthetic exploded after Bruce Sterling penned a wildly evocative essay on his WIRED blog this past April. In the weeks and months that followed a few dozen creative technologists, curators, theorists and foresighters conducted a distributed Monte Carlo experiment to hash out a rough consensus to a) determine if something novel was indeed going on, and b) consider what some of the implications of this pervasive “eruption of the digital into the physical” might be. Rotterdam's venerable V2_ Institute for Unstable Media recently hosted a booksprint to produce New Aesthetic, New Anxieties, a short book focused on leveraging the excitement/confusion/controversy around the New Aesthetic to inform ruminations on computation, curation and—of course—aesthetics.