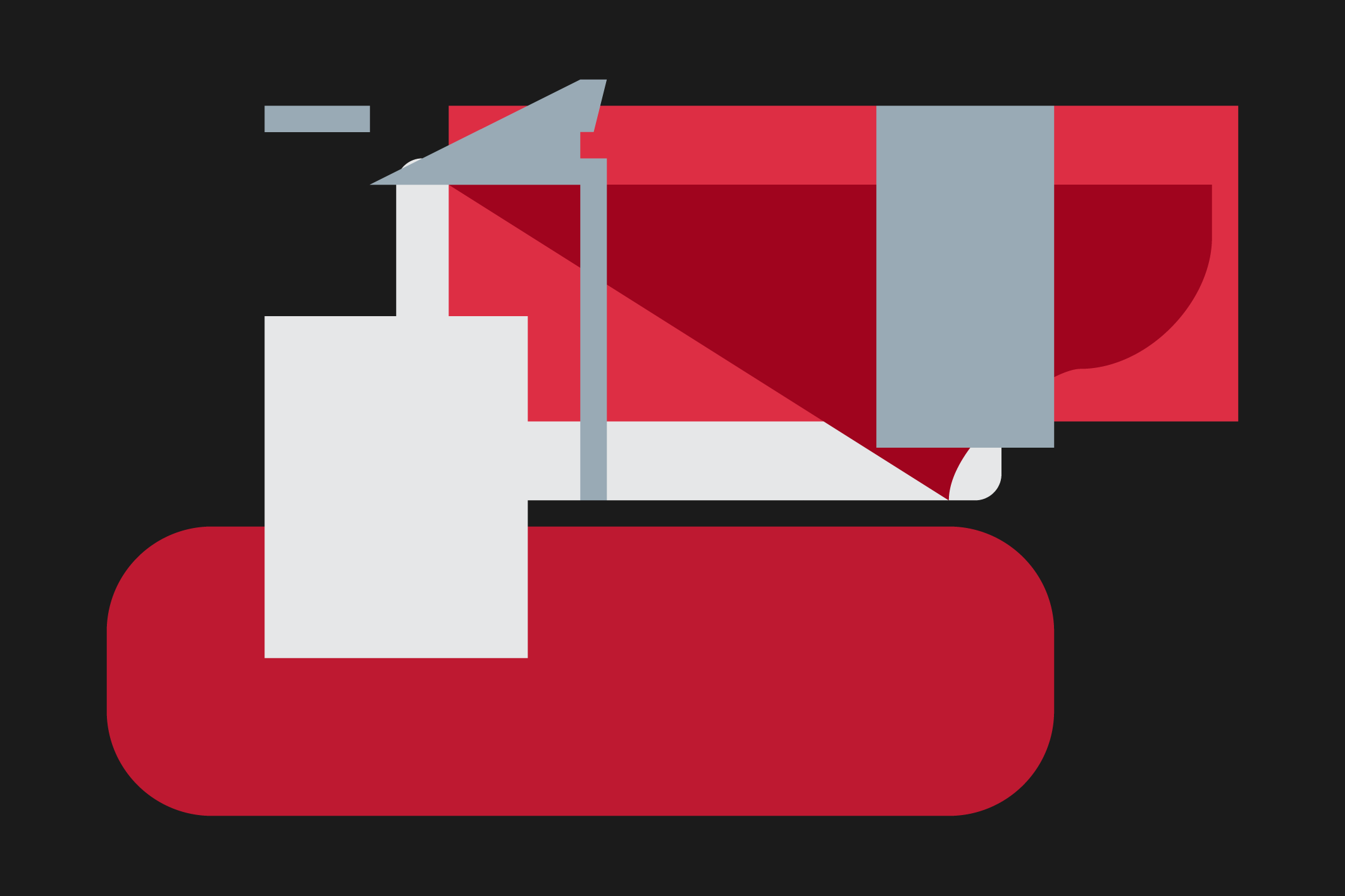 Created by Nicolas Boillot, ‘Vectoglyph’ is a project exploring both the behaviour and implications of GPT-2 AI, a text generating model developed by OpenAI that is able to generate coherent texts in English on demand (including “fake news”).

Nicolas’s work here is concerned with disrupting the learning of GPT-2 by offering a foreign language that is no longer textual, but “visual”. Interested in Emojis, as a form of new and universal language, they use SVG vector format (ASCII), and as such allow Nicolas to explore this transcription between text and picture by working with dots, shapes and colours of the picture, represented through text.

Despite GPT-2’s ability to understand and interpret the English language, it is unable to use the information contained in an SVG to generate a new English text. Faced with such a constraint, it tries to write only by using this new syntactic form. It then produces a vector picture that shows an original visual composition more or less close to the original pictures.

With the help of GPT-2, Nicolas created a selection of 10 pictures per 1000 generated on this production, playing with the phenomena of emergence: accidents and mutation and by feeding the GPT-2 with a “vocabulary” known by most people : 1700 emoji from the Twemoji collection (Twitter).

When the universal language of emoji is translated, interpreted, hijacked by the AI, the reader can sometimes spot some familiar features of these emoji or in constrast, discover an abstract form without immediate meaning. The emoji, and even more their translation by the AI, are therefore asserted as a language in itself, like an ancient language that has faded away, of which only a few written traces and fragments remain, as in the case of hieroglyphs.

To create the training text file, Nicolas use a Text editor, Vrenammer and Terminal with “cat *. txt> all.txt” to merge all the texts. This text file is then trained with GPT-2-simple / Google Colab version. GPT-2-simple creates a new text file containing an accumulation of SVGEach of these new SVG is isolated into SVG files via Python and Regex

In addition, and as a follow-up to this visual language research, Nicolas decided to train GPT-2 with most of the world’s alphabets, using the Google Noto font collection. From these fonts, 16300 SVG were collected, an accumulation of text descriptions of each letter’s shape. With this new training, GPT-2 wrote new shapes, new glyphs in black and white. Finally, with the constraint to create a new font, Nicolas chooses abstract shapes with some resemblance to the letter of the Latin alphabet.

The final result, is a collection of outpaced remix (abstract shapes) and reflexive remixes (referential) which are caught in a state of tension between pure artistic experimentation and Nicolas’ own critical intention. 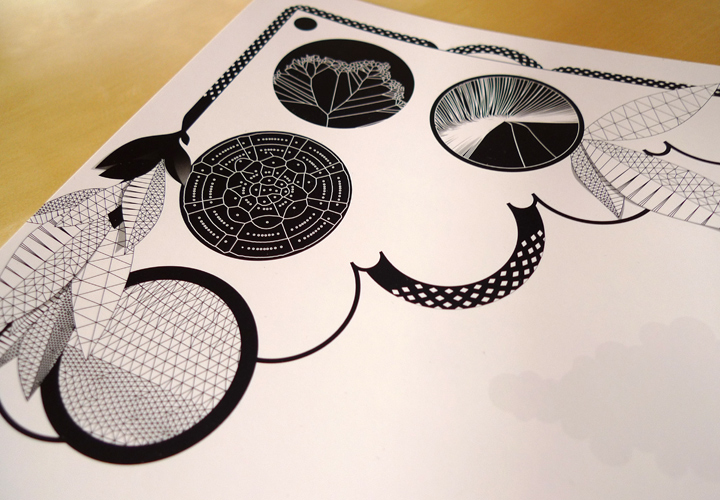 Inspired by the childhood memories of artworks on their bedroom walls, Here to There is a project by Emily Gobeille & Theo Watson (Design I/O) created two years…