Created by João Costa, Adeus is a sound installation that explores concepts arising from the myth of Orpheus and Eurydice, whereas the perfect musical system eventually falls out of sync, mirroring the flaws and entropy inherent to human nature.

The piece consists of two metal plates (one brass; one copper) containing musical notation represented by etched dashes. The song is “Valsa de Eurídice” (Eurydice’s Waltz) by Brazilian poet and musician Vinicius de Moraes. The metal plates are“scanned” by an array of sensors that are attached to two linear actuators, one for each plate and controlled by an Arduino Uno. When the system is triggered, both groups of sensors start moving along the plates in sync and play the song, sending MIDI signals to an audio interface that interpret them and outputs sound. Having reached the end of the plates, the sensors will move backwards and start again. However, since the system is assembled by a human, the array of sensors will slowly begin to move out of sync, altering the overall sound that is played. 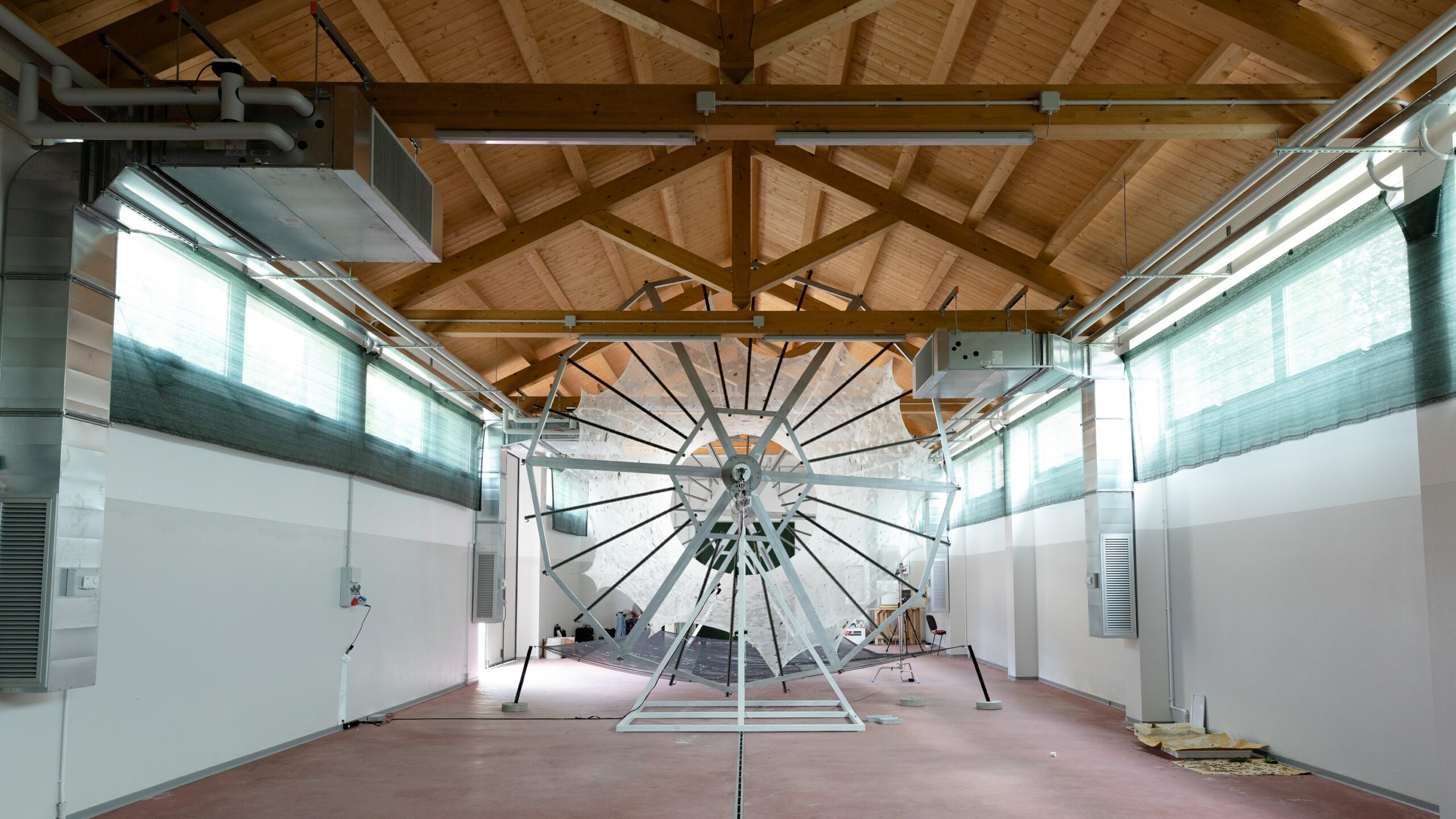