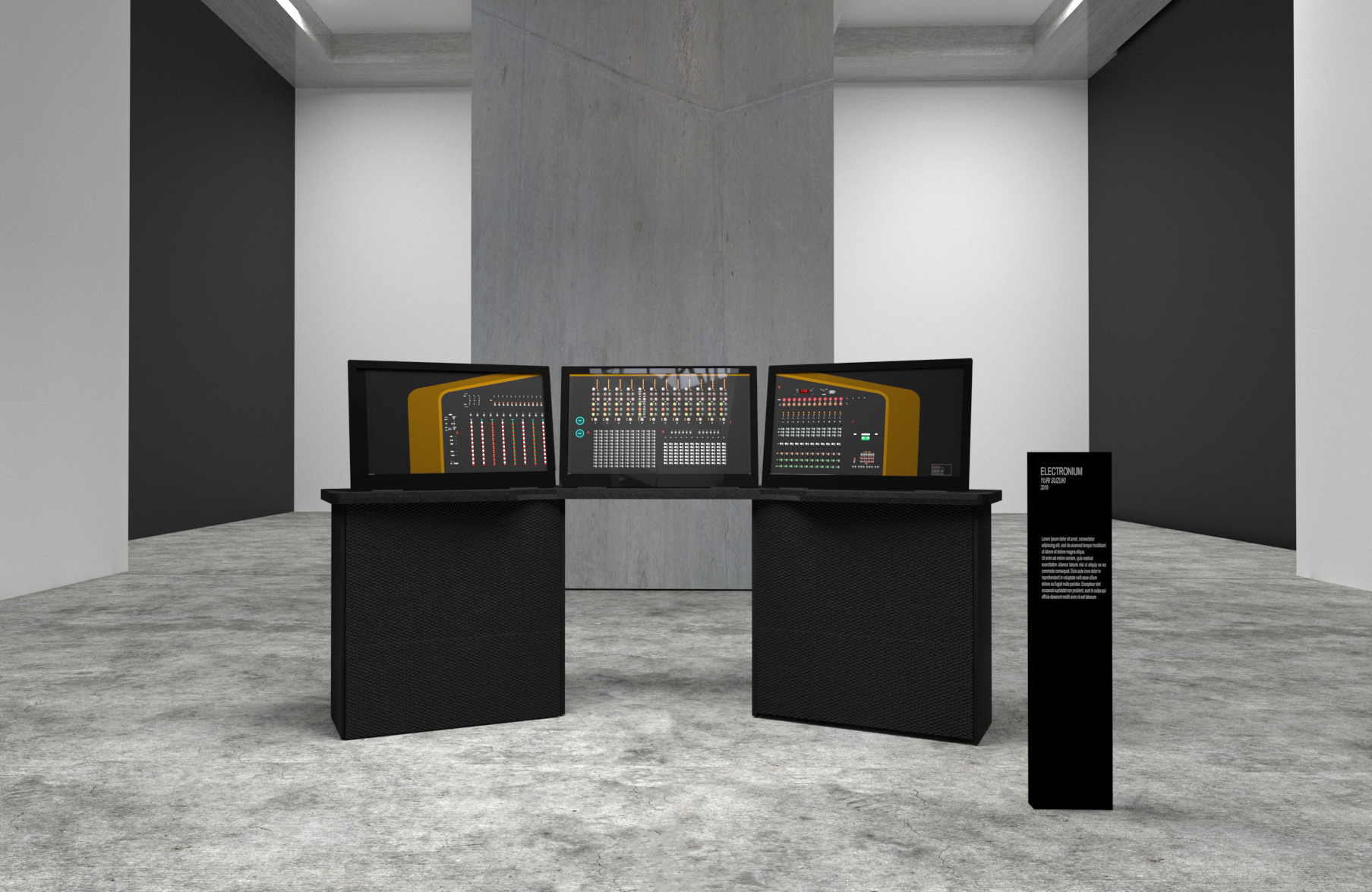 Yuri Suzuki in collaboration with Counterpoint has re-imagined the Electronium – Raymond Scott’s instantaneous performance-composition machine. The instrument uses Google Magenta’s AI software, utilising deep learning code and neural networks trained on Bach chorales to understand relationships between contrapuntal voices, and adapt intelligently to new situations. As a result of its Baroque influence, the results are often extremely idiosyncratic as the code tries to work around a more ‘pop’ sensibility offered in the major scale of the Electronium.

Raymond Scott was an American bandleader, pianist, engineer and inventor who is widely renowned as an early pioneer in electronic music and instruments. During his lifetime he served as director of Motown’s Electronic Music Research and Development from 1971- 1977, and his late 1930’s jazz melodies have been widely heard through Warner Bros cartoons. Scott was the first person to build an electronic sequencer and is widely seen as a forefather of electronic and ambient music.

All of Scott’s previous inventions, skills, and ambitions culminated in the creation of the Electronium. It was conceived as an instantaneous performance-composition machine, able to intelligently generate music by responding to sequenced melodic phrases. After spending 11 years and close to $1 million in development from Motown, Scott was unable to continue work on the machine after suffering a severe stroke in 1987.

Suzuki, who has a lifetime interest in the inventions, music and unorthodox methods of Scott, sought to recreate the Electronium as software, and bring to life its counterpoint function through the use of modern AI. After receiving permission from the instrument’s current owner – Mark Mothersbaugh of Devo, as well as Scott’s family, he was able to pursue support from the Agency of Cultural Affairs Japan.

The research and development was challenging for the team, as they had to decipher the inner workings of the Electronium. Always wary that contemporaries could steal his work, Scott was extremely secretive and deliberately avoided writing detailed documentation on his inventions. Various parts and cabling were removed from the machine for future projects, leaving only a series of recordings behind.

“We took special consideration in retaining its visual aesthetics while omitting any redundant functions,” explains Suzuki. “Because of the way it was built originally, users have no way to tell where they are in a sequence, so we’ve added an extra explanation layer to help players visualise the connections between the different parts of the machine.”

Luckily, the team was able to acquire recently un-earthed and unpublished schematics, notes and signal flows to help them understand the methods behind Scott’s creation. After weeks of research, they were able to piece together a general picture of how this complex machine worked and sought out programmers who could implement the software and crucially, the AI function. Electronium will be part of the Barbican’s AI: More Than Human exhibition which runs from the 16th May 26th August 2019. 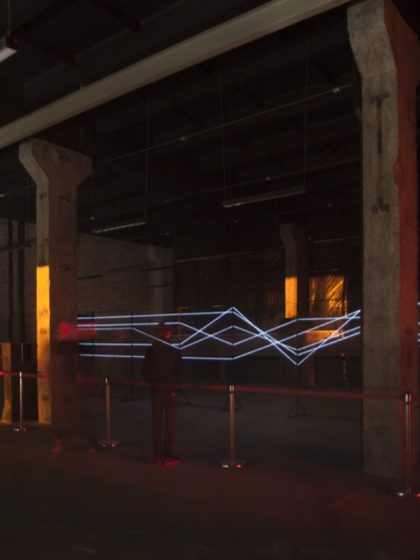 Created by St. Petersburg artist collective VOLNA, Powerline is an audio reactive installation created for OFF:Rooms event, that took place in St. Petersburg on April 22 2017. It was located…