Created by Matteo Crivella, Markov Decisions is a generative audio system that combines random processes and sonic behaviours of matter. Data is created in Pure Data that drives the instrument through voice coil actuators putting the sheet of brass under stress and generating a tensional field in which the metal changes from one vibrating state to another, in relations to the input and its physical properties (mass, elasticity, morphology). The sound is the output that describe the behavior of the system, its vibrational state and the resulting actions.

"The generative process of data admits non-deterministic multiple future trajectories and defines the form and the dynamics of sound. The physical properties of the instrument defines the timbre. Low-level details about musical events are not specified, in favor of high-level decisions about setting parameters. After the set of rules have been specified, the system is left to work out the specifics of its data trajectory. The system integrates mathematical models, electronics, physical behaviours of matter and human behaviors as components of a larger cybernetic configuration. All this with the purpose to avoid choices regarding the composition, personal taste, bias and gestalt connections, in favor of a result that emerges from the choices made during the design of the system." –– Matteo Crivella 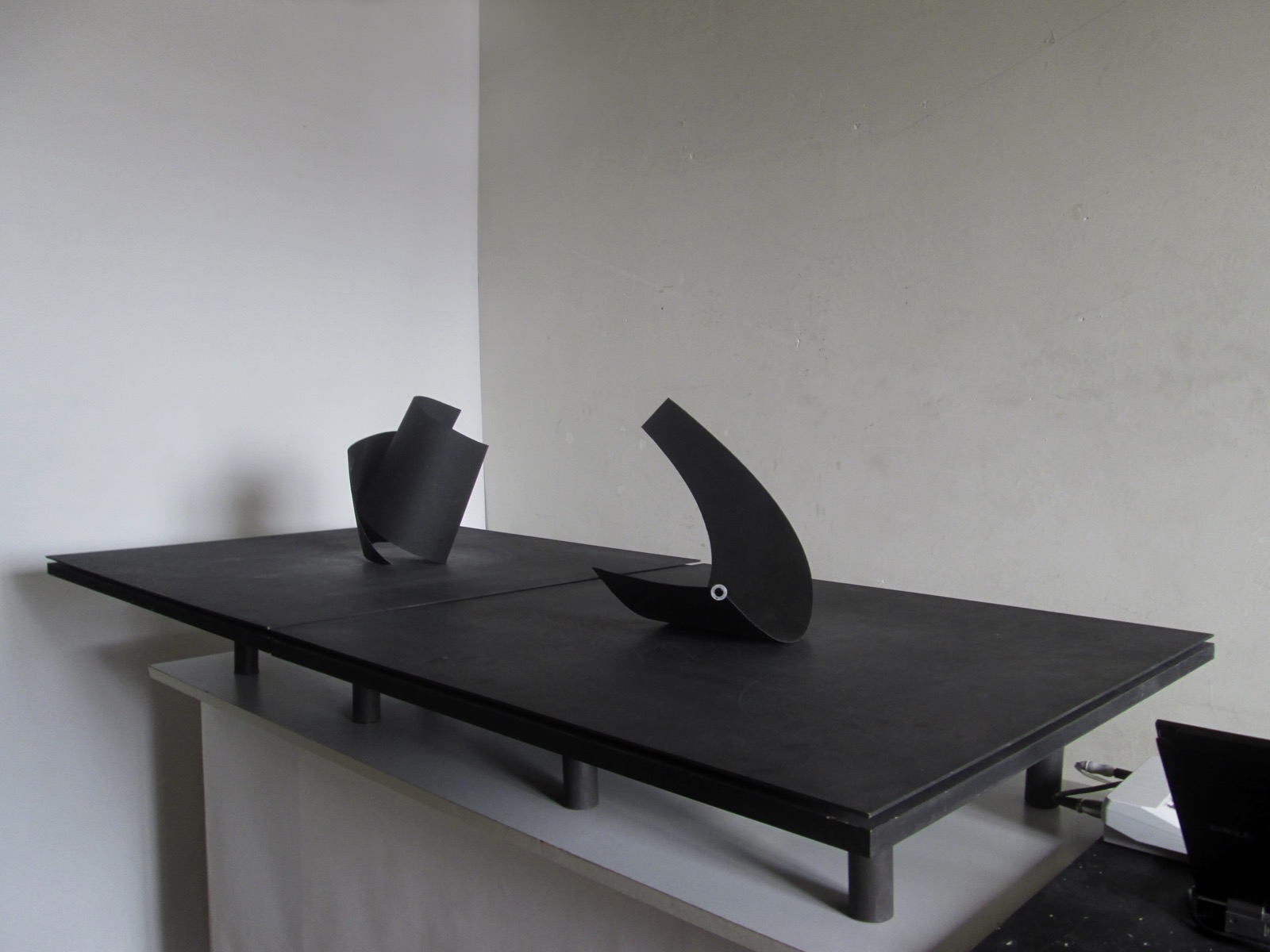 Created by Matteo Crivella, Resonating Rotation of a Rigid Body is a sonic apparatus that combines sound frequency, vibration and physical property of materials.