In the recent months Mark Wheeler has been working on a series of visual sound experiments by creating openFrameworks apps that you can ‘play’ visually, generating animations from MIDI data.

Experiments 1 & 2 were created by Mark, using live MIDI notes, BPM and CC values to create visuals with a 'tightness' to the music that wouldn't be possible with only audio data. Each musical note is tied to a visual, audio effects have visual counterparts and transitions happen in time with what’s being played. 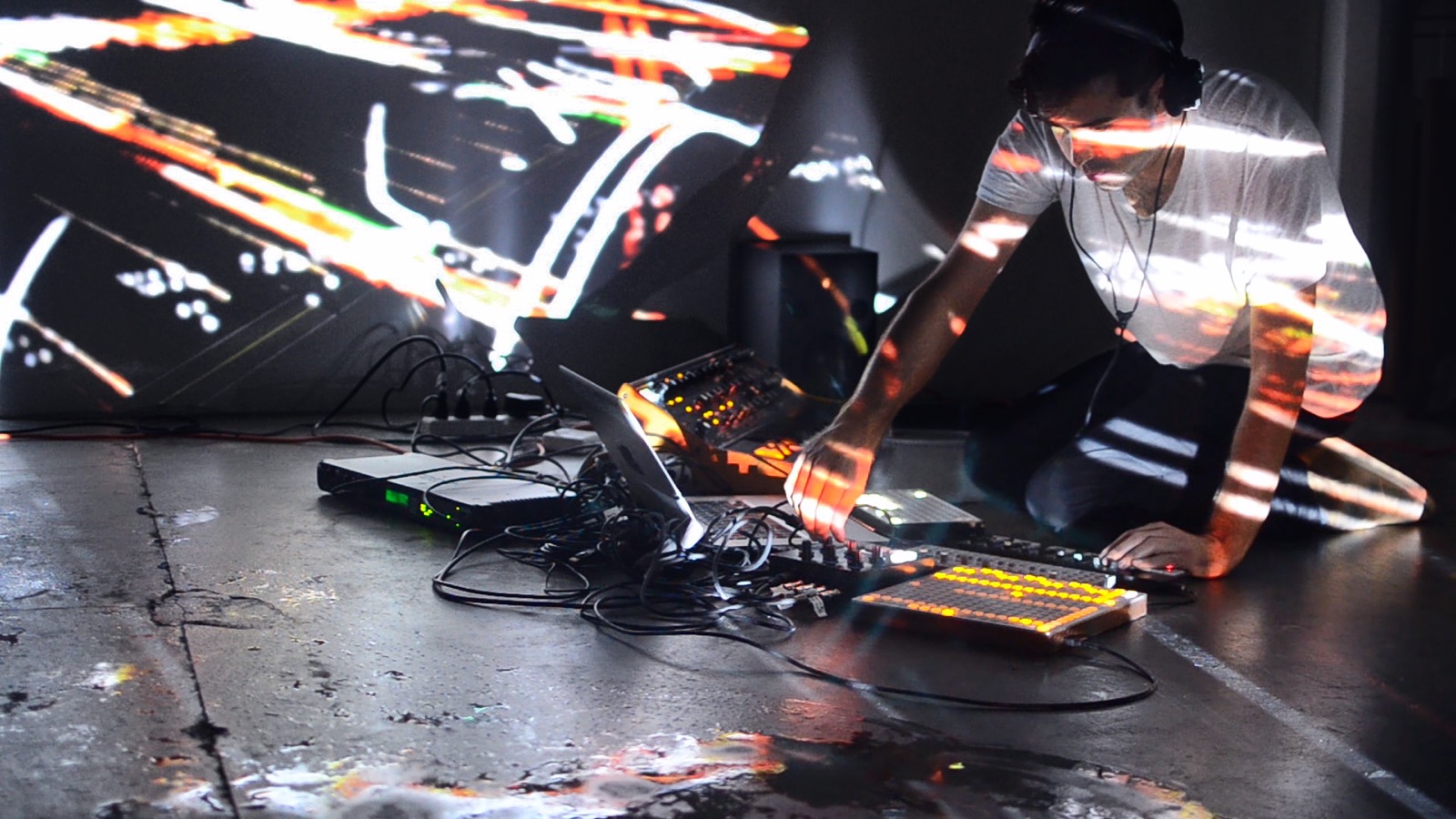 This City – Audio-visual performance of a simulated world

Created and performed by Mark Wheeler (aka Mark Eats), This City is an audio-visual performance that explores what happens when a soundtrack controls the world as much as the world influences its soundtrack. The project is a combination of a soundtrack and real­time generative visuals, both played live.