SIGNAL Festival (www.signalfestival.com) which focuses on innovative art and tech projects in public space, expands its program to integrate an educational platform called TRANSMIT (www.transmit.org). Remarkable community of artists, coders, designers, makers, thinkers, producers and other professionals from 13 countries worldwide will come together to present their work, debate and lead workshops in the field of digital culture, art and technology.

This first edition features a diverse scope of topics: From generative design and digital art to ethics of algorithms, robotics, new concepts of computer interfaces, diy and fab labs, models of network collaboration and gender gap in technology. Last but not least, interactive light installations and art/tech production case studies will be presented and discussed.

Pedro Lopes from the Hasso Plattner Institut in Germany creates muscle interfaces that read and write to the human body. Pedro’s work is a philosophical investigation of HCI as in Human-Computer Integration, rather than merely “Interaction”. Pedro’s work has captured the interest of media, such as NBC, Discovery Channel, NewScientist or Wired. At Transmit he will lead the workshop about a proprioceptive interaction and will give a talk called “Immersive feedback for virtual reality: turns out that the next wearable device is your own muscles!” 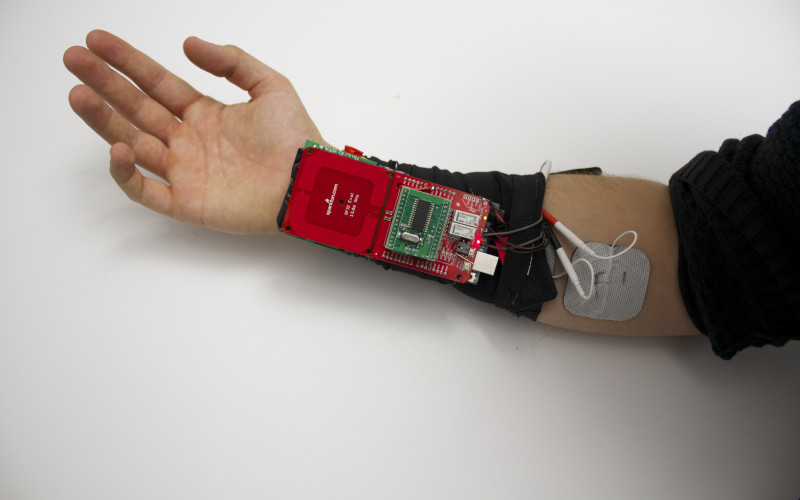 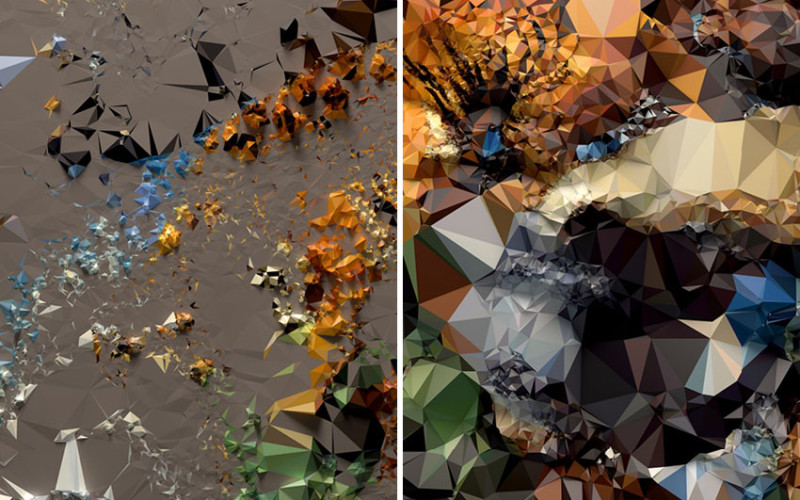 Daniel Leithinger is a PhD research assistant in the Tangible Media Group at the MIT Media Lab. His research focuses on actuated tangible interfaces and interactive shape displays. Together with his colleagues, Daniel has created award winning shape displays, including the projects “Relief”, “Recompose”, “Sublimate”, “inFORM” and “Transform”, which have been presented at academic conferences like TEI, UIST, CHI, and SIGGRAPH. 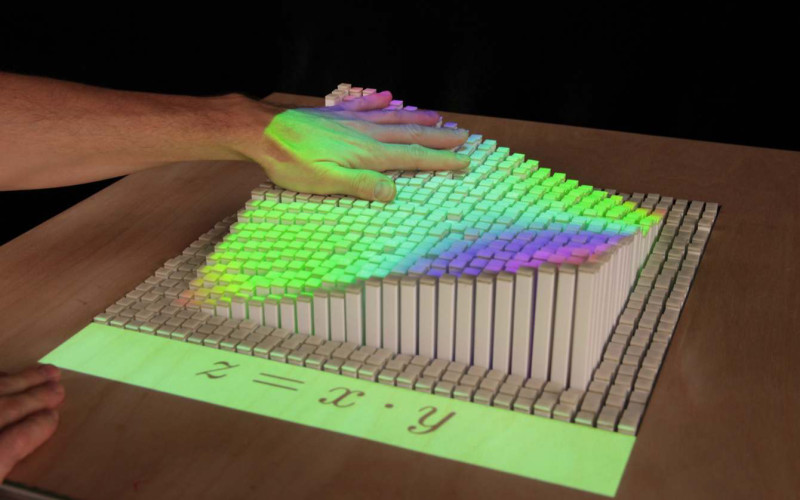 Matthieu Cherubini is currently a PhD candidate in the Design Interactions department in Royal College of Art. His research by project examines the implications of artificial moral agents on our domestic and everyday lives, both today and in the near future. His work has been exhibited and presented internationally and Matthieu will lead the workshop about Operative Images and will give a talk “Ethically Autonomous Algorithms: Designing Ethics in Future Autonomous Products.”

More see in the programme on transmit.org/#talks