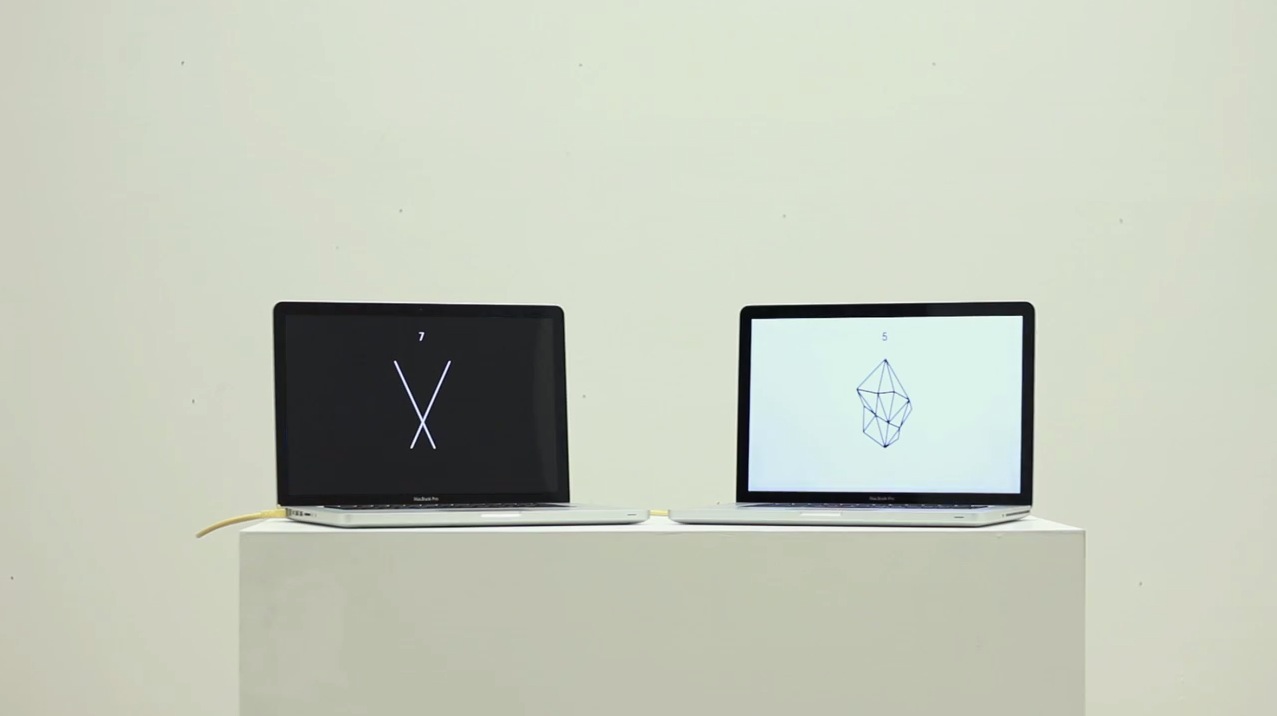 Created by the Weimar based collective weAREmedienkuenstler, Rock Paper Scissors is a game played between two computers. Like in the classic game, each computer has its own random algorithm running, choosing one of the three possible items. Connected by an ethernet cable, each computer plays its hand — the winning pc gets a point. 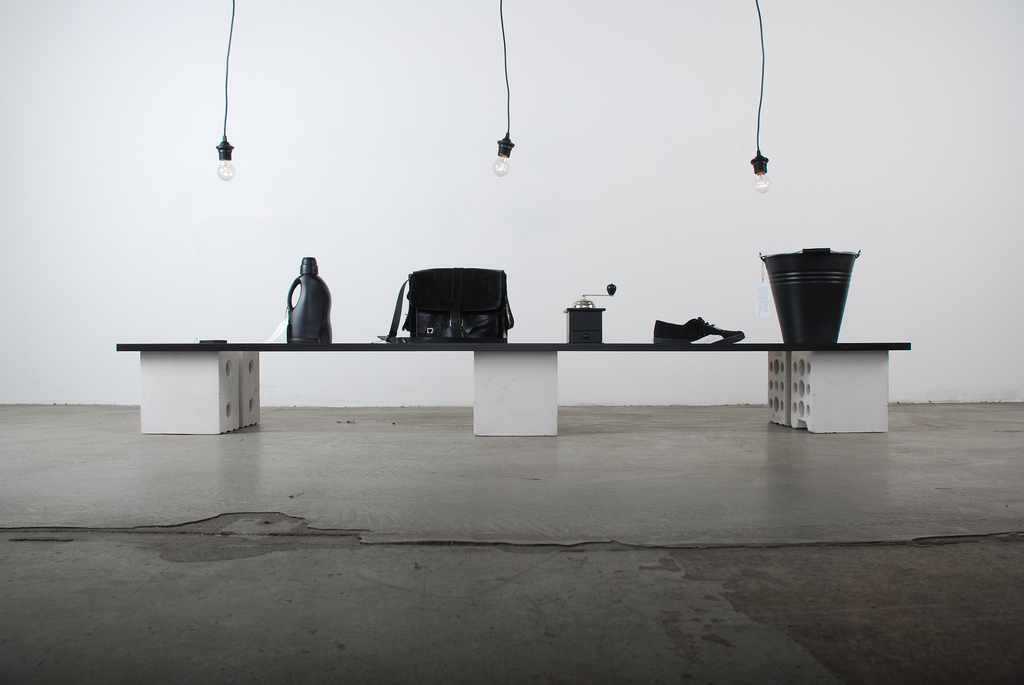 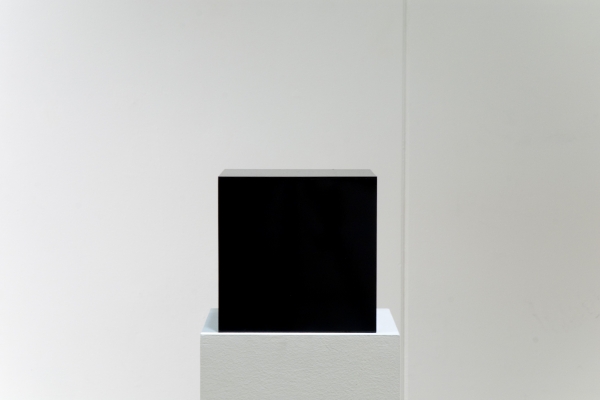 B-Reel LA is looking for an experienced, senior creative Android / graphics engineer, to join the team. 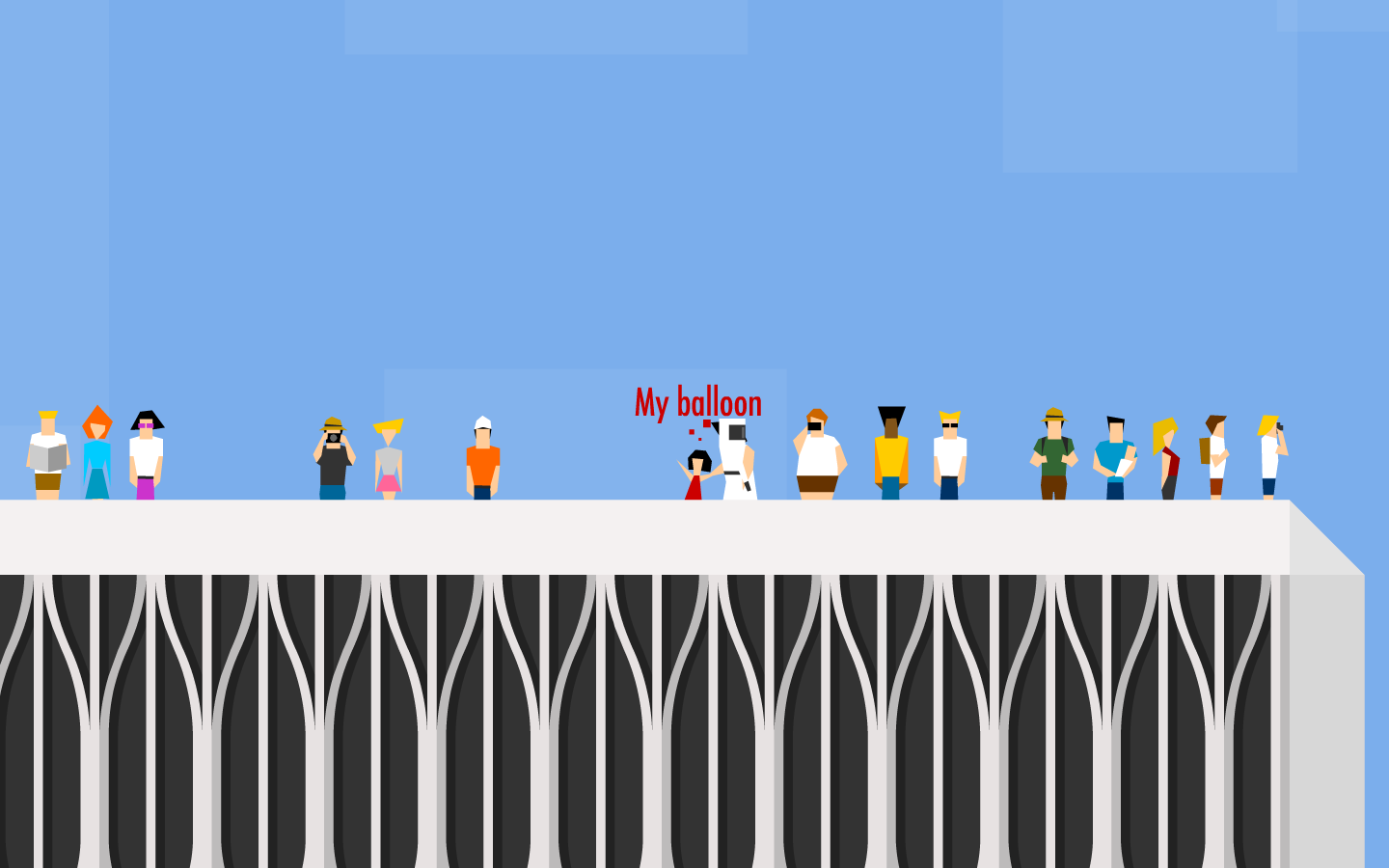