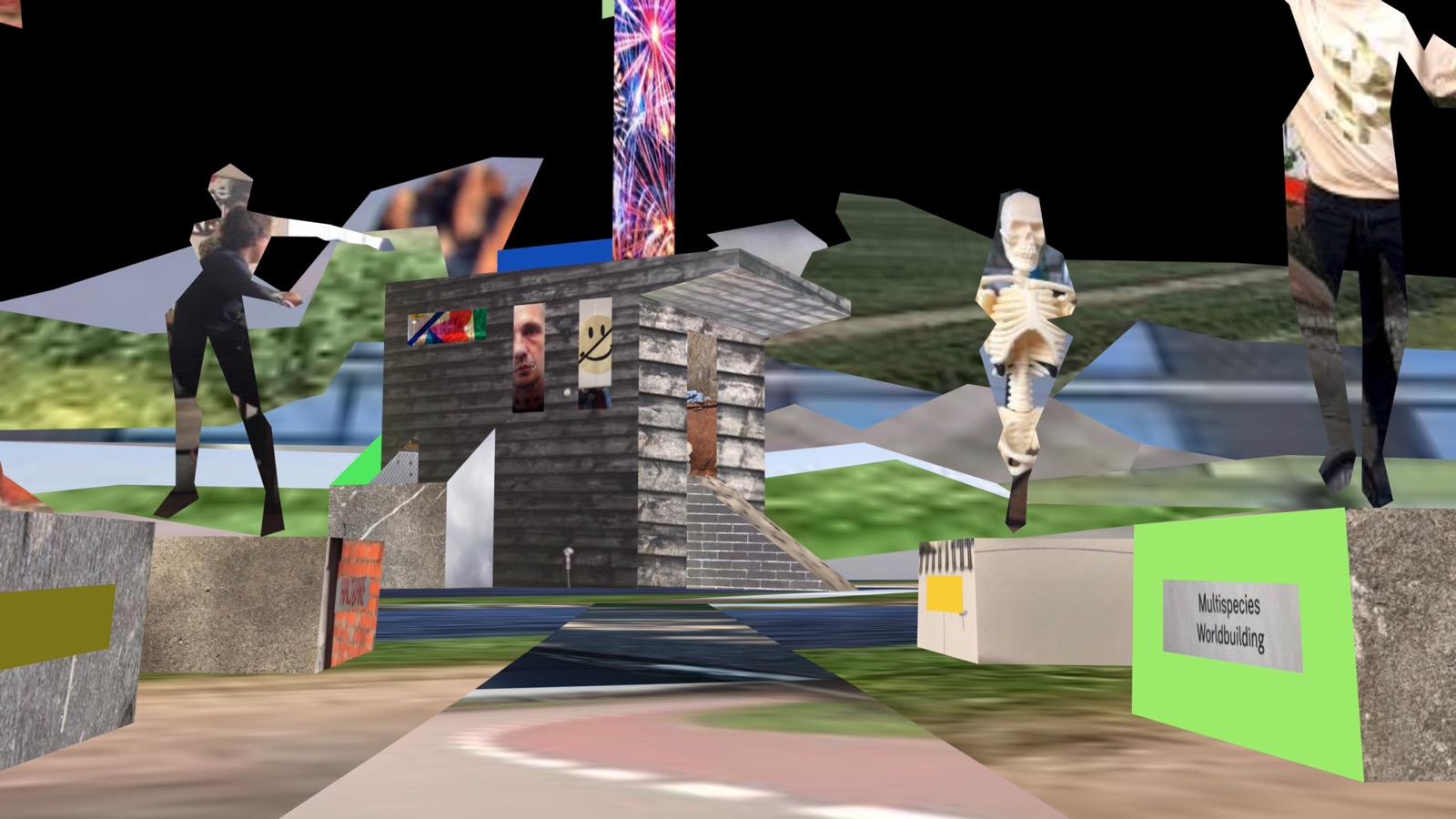 Created by Moniker, Neuhaus.world is a participatory, interactive music video for Lake of Pavement, a new track by the emerging Rotterdam based artist Jo Goes Hunting. 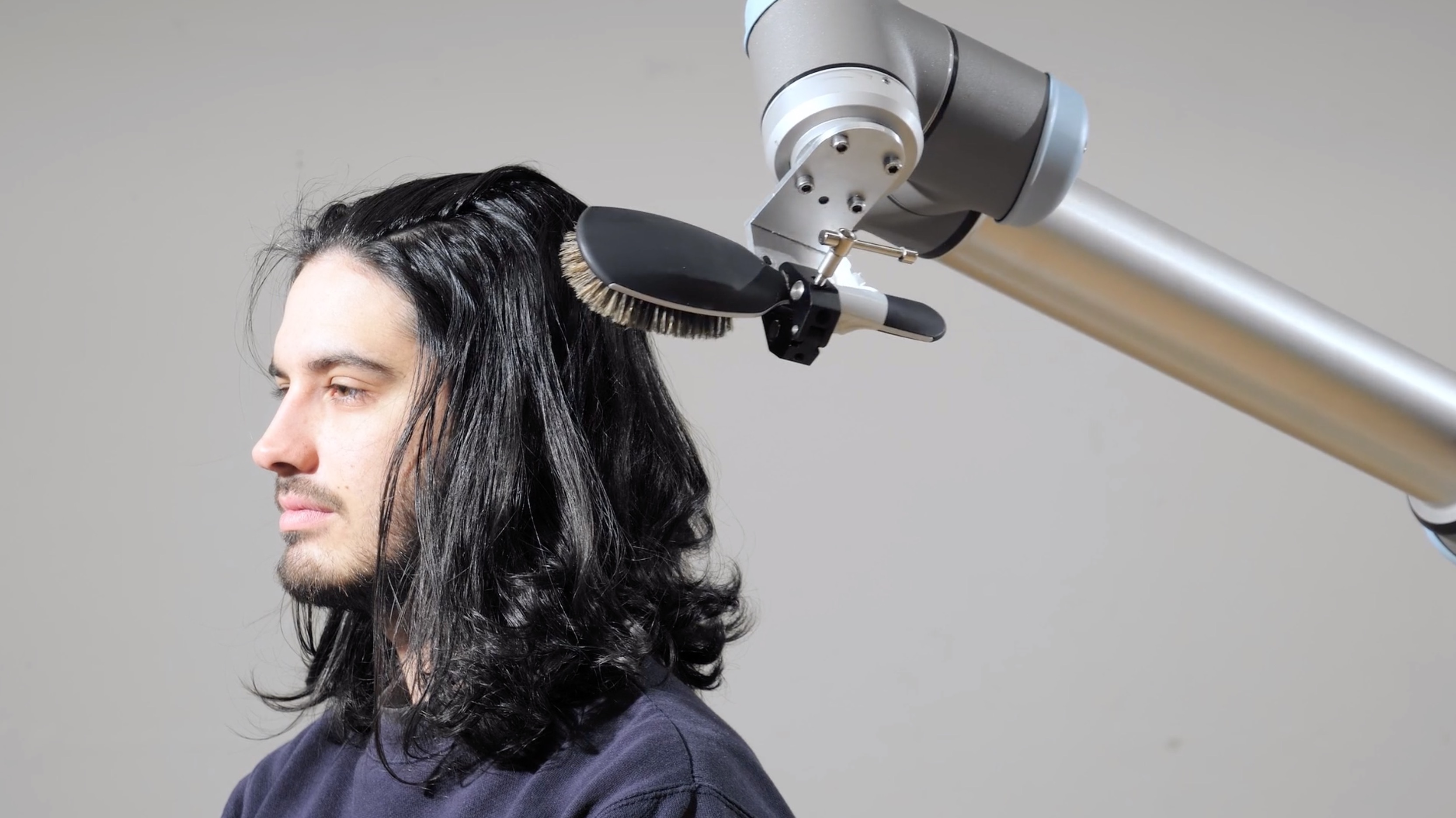 Created at ECAL during a one week workshop led by Thibault Brevet, The Center for Counter-Productive Robotics is a collection of experiments where a robot was programmed to perform counter-productive tasks, with intention to develop a more human-centric approach to robotics. 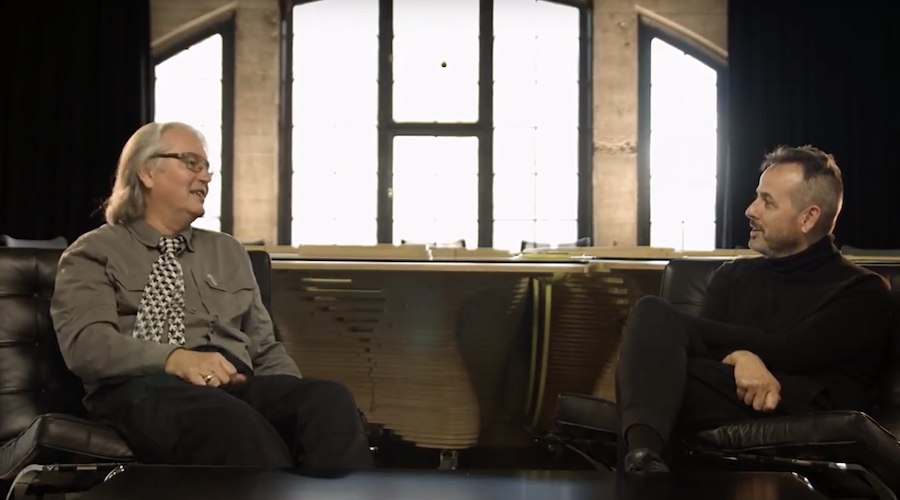 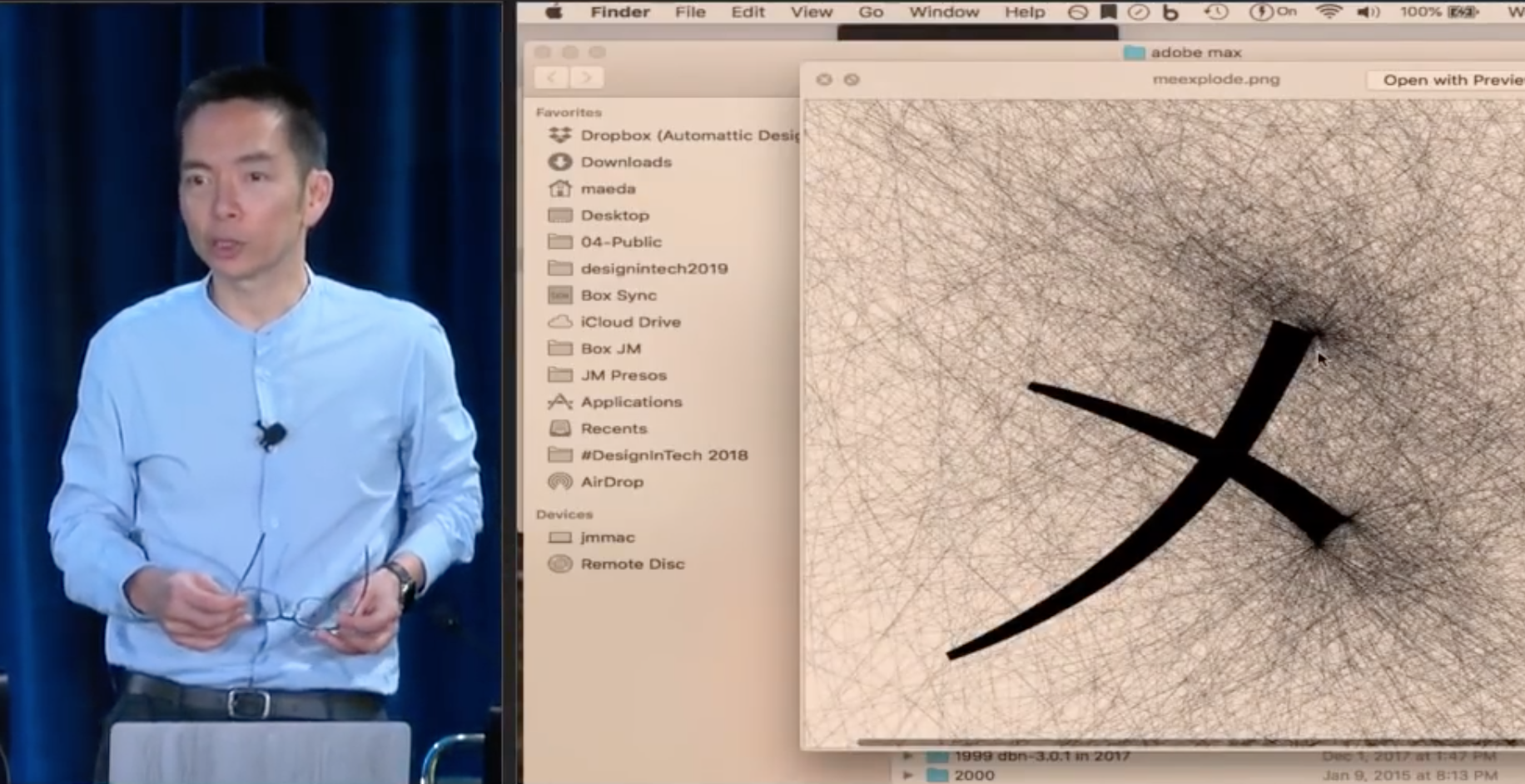 “In the early ’90s, engineer, designer, and executive leader John Maeda started making interactive, or what he called “reactive,” graphics in C language for the 68k Apple Macintosh. As the web started to take off in the mid-’90s, John moved to Java and in parallel joined the MIT Media Lab to recruit talent at the […] 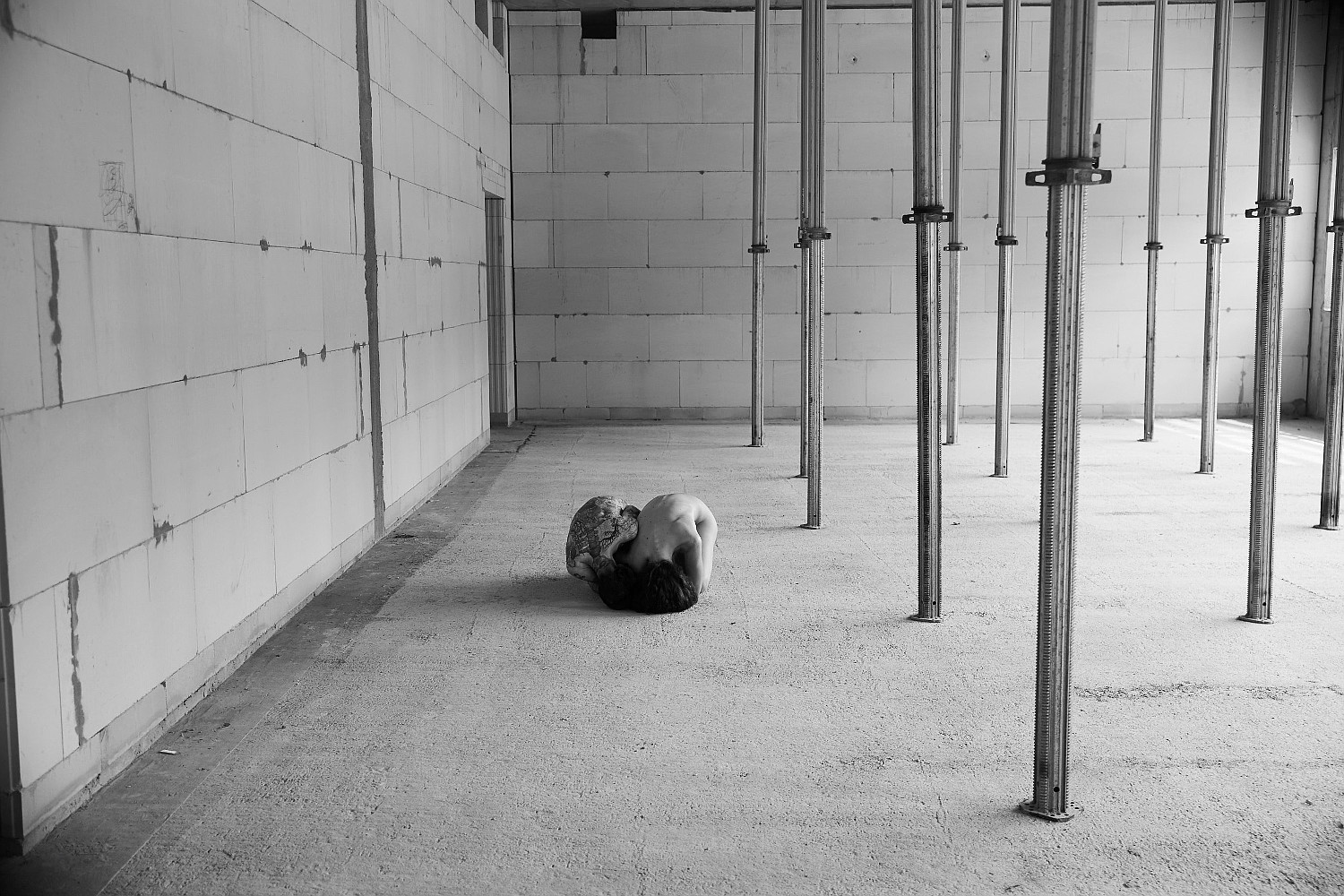 The symbiosis between users and devices allows and encourages personal performance pervasively, and breaks the boundaries between human and non-human action: today’s performance is post-human, quoting Karen Barad. The concept behind the term “live” (de visu) has vastly changed, following the technological evolution and letting a high-performance gradient emerge in everyday habits. With the aim […] 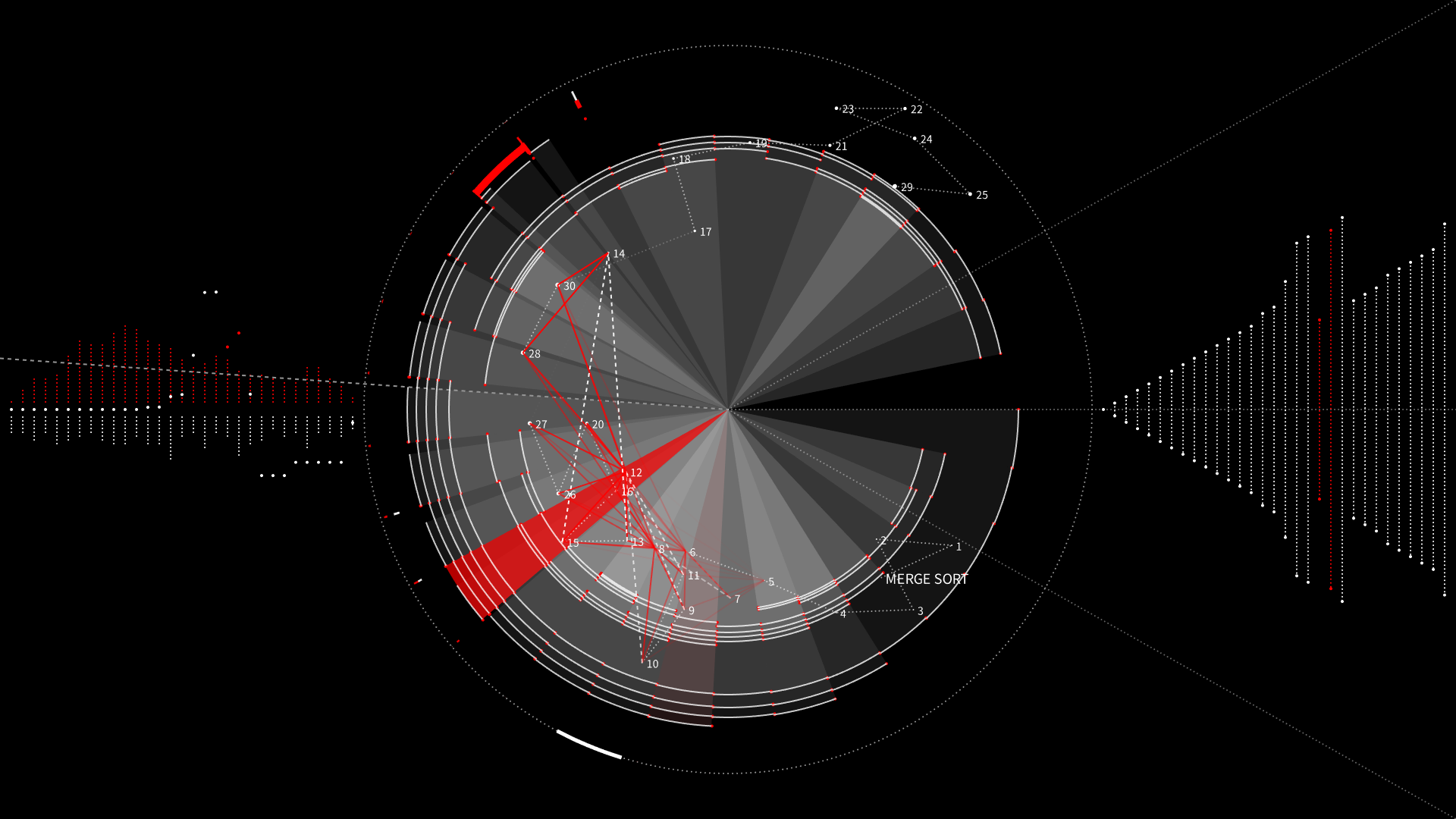 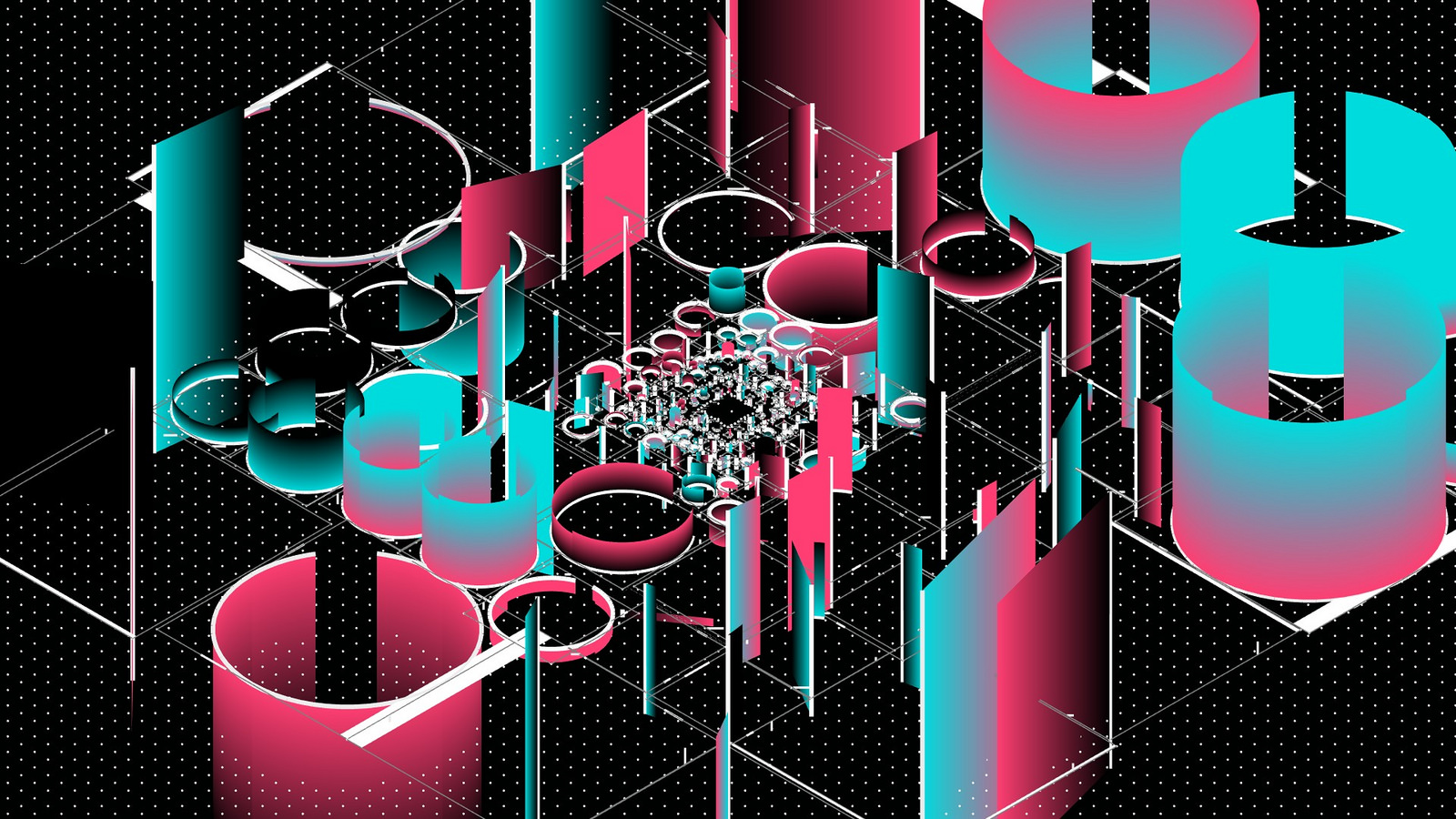 Created by Raven Kwok in collaboration with L.A. based producer / music technologist Mike Gao, Zero One is a code-based generative video commissioned by Zero One Technology Festival 2018 in Shenzhen, PR China. 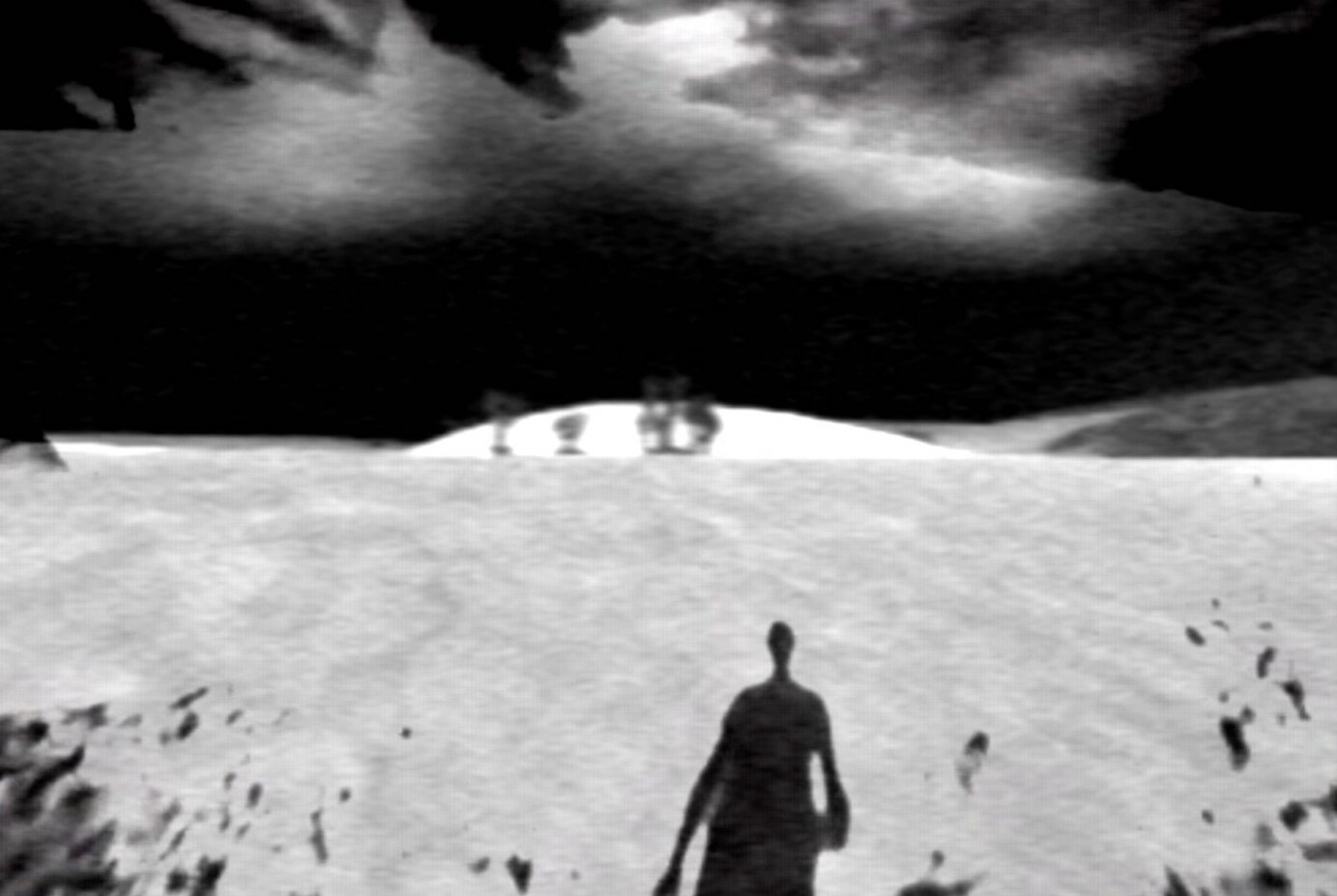 Created as a collaboration between the Game Innovation Lab and the American video artist Bill Viola, The Night Journey is an experimental art game that uses both game and video techniques to tell the story of an individual’s journey towards enlightenment. 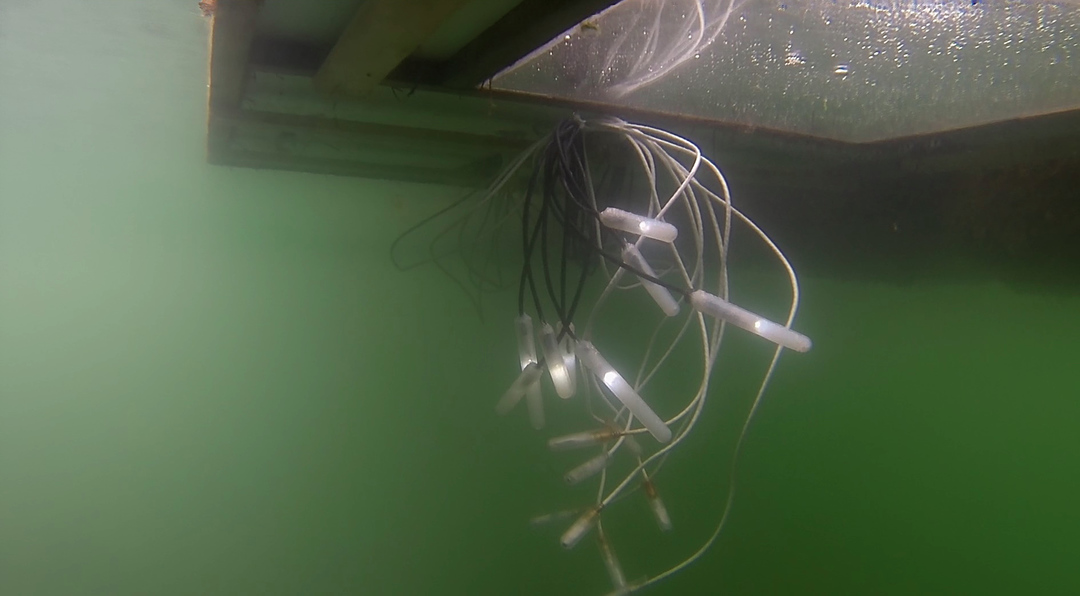 Artificial Imagination was a symposium organized by Ottawa’s Artengine this past winter that invited a group of artists to discuss the state of AI in the arts and culture. CAN was on hand to take in the proceedings, and given the emergence of documentation, we share videos and a brief report. 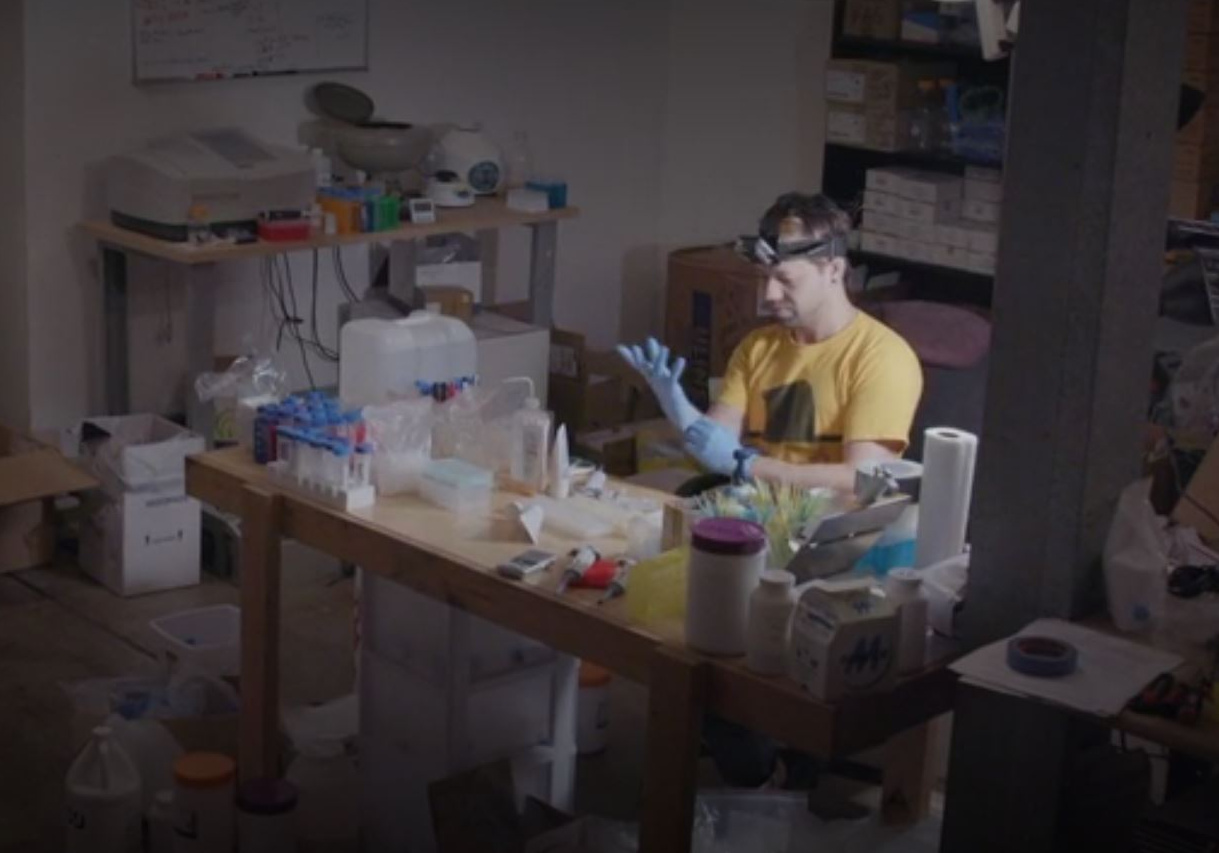 One of the most recognized faces in biohacking, Josiah Zayner is the focus of the most recent edition of the New York Times’ Op-Docs series. “Gut Hack” chronicles his quest to alleviate his lifelong abdominal problems by killing the bacteria in his stomach and replacing it with microorganisms gleaned from an ‘ideal’ donor. 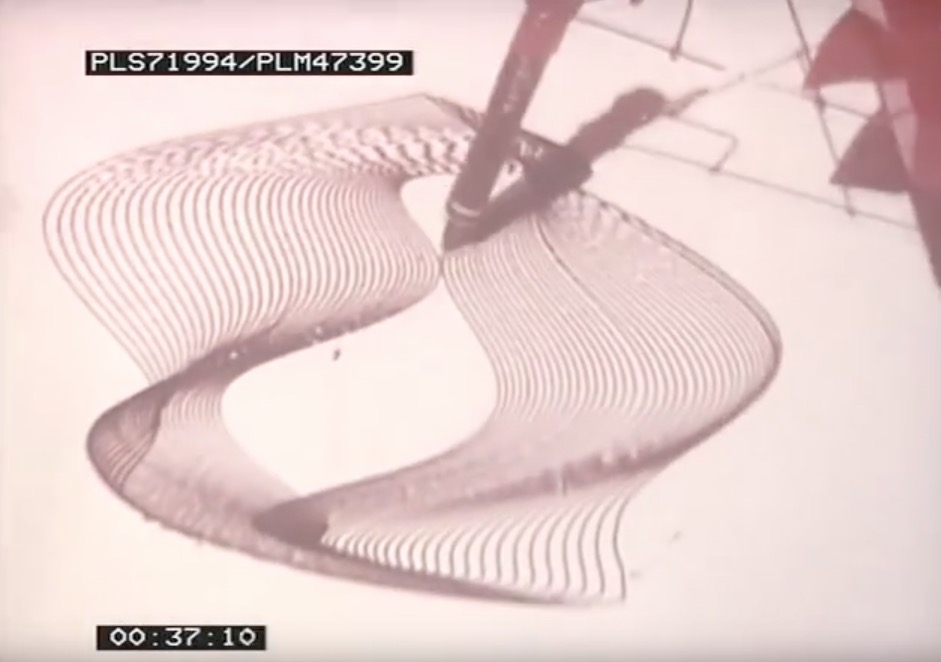 Curator Jasia Reichardt introduces the “Cybernetic Serendipity” exhibition at the Institute of Contemporary Arts in London in 1968. 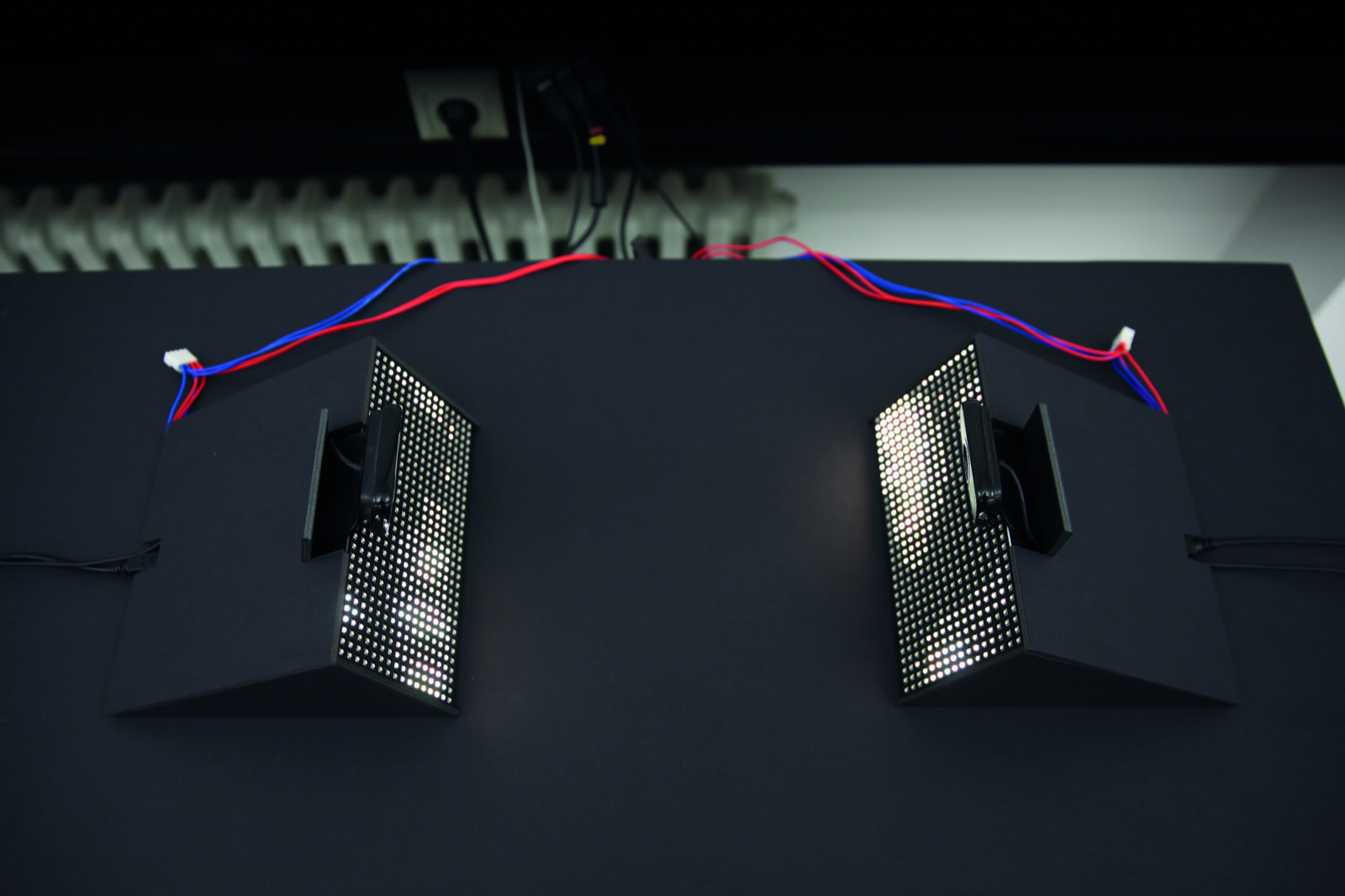 Created at the Köln International School of Design and supervised by Prof. Andreas Muxel, Feedback Machines is a short student project that explores the concept of feedback loops, as an attempt to introduce students to physical computing as well as provide a perspective on the complex topic through experimental explorations. 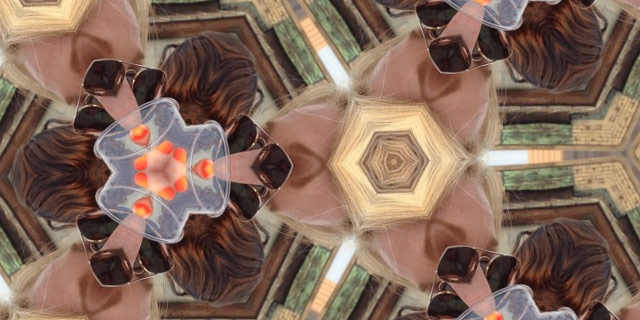 Cinder has the reputation of having a steep learning curve that’s difficult to overcome for programmers not familiar with C++. I’m not going to lie and tell you that…