Created by Automato, 'Objective Realities' is an installation and performance that explores the idea of how does it feel to be an object in a smart home. It includes a series of VR experiences that change the perspective from a human point of view to the one of an object, inviting users to see and act in a virtual smart home with the capabilities and limitations of a specific object and listen to the invisible chatter that happens between networked things and the home.

As objects become smarter and connected, their roles in people’s lives are challenged. Things become closer and closer to us, eventually becoming “users” themselves. How will we understand objects’ needs and perspectives and potentially design for them? While designers and companies that deal with smartness and artificial intelligence try merge the gap between human and objects by designing objects and machines that resemble more humans in their form and interaction, we decided to take the opposite approach and create an experience for ‘humans’ to get closer to feeling and acting like objects. How will we change the way we think about objects, once we can become one ourselves? 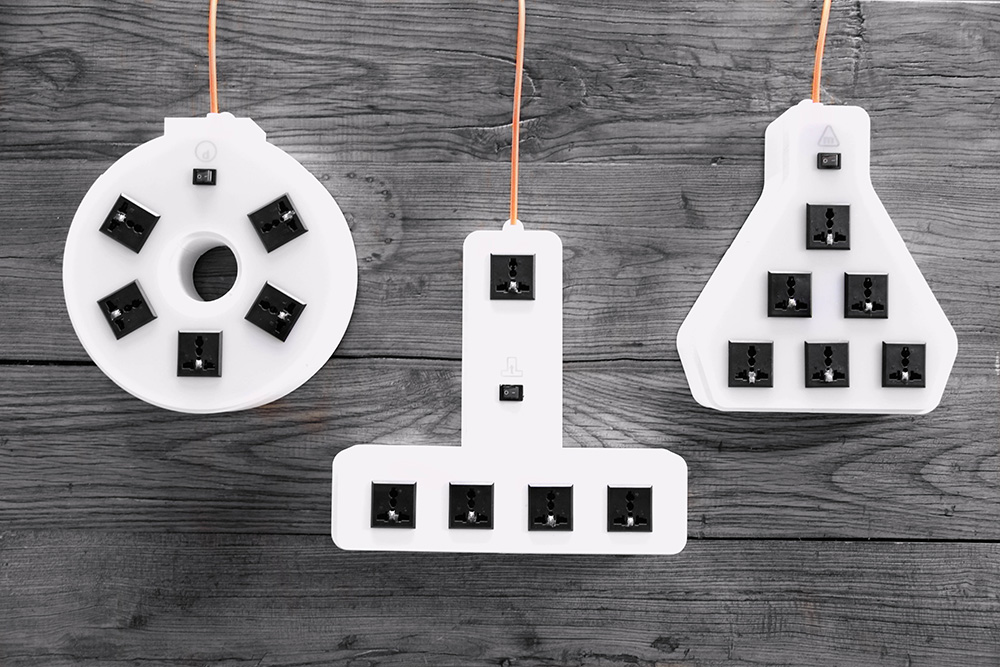 Created by automato, Politics of Power are speculative objects/devices/fictional artefacts that question political and social implications of network ownership/control using ideology driven distribution of electrical power as an analogy.