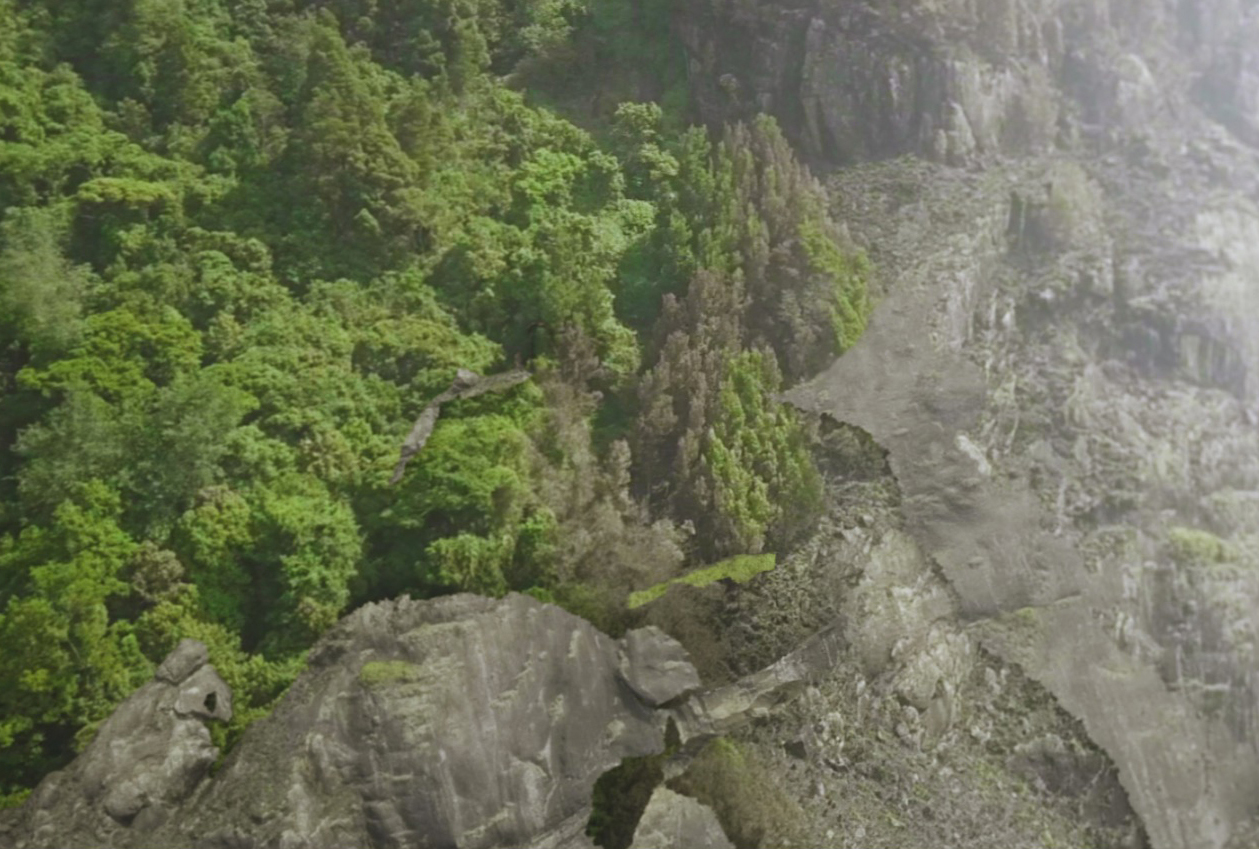 Created by Matteo Zamagni, “Horror Vacui” is a non-narrative film that explores geological formations of Earth and the frenetic hyper-development attained by humankind. The work reflects upon the alienation from nature as well as the act of perceiving, and the biased interpretation of the notion of ‘reality’.

By mixing CGI techniques and real footage Matteo blurs the distinction between reality and a digital recreation of it, making the viewers question whether what they are seeing is real or not. The video begins with observing ever-evolving natural patterns through digitally recreated satellite images, aerial drone footage, natural macro textures and digital terrain scans. Further moving into gradually developing terrains, where man-made networks expand and disseminate across the earth’s surface. 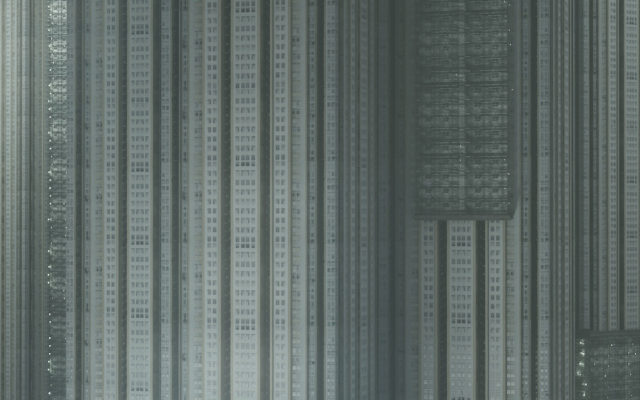 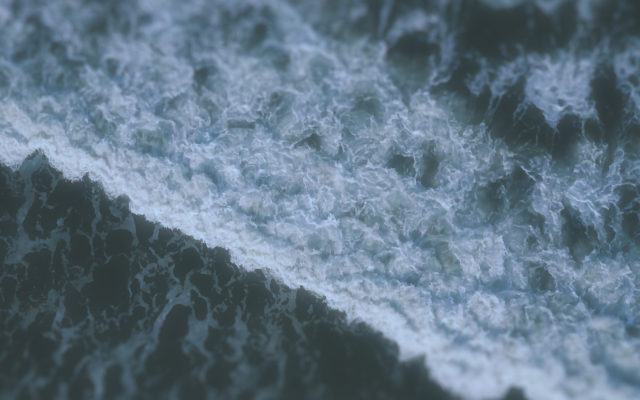 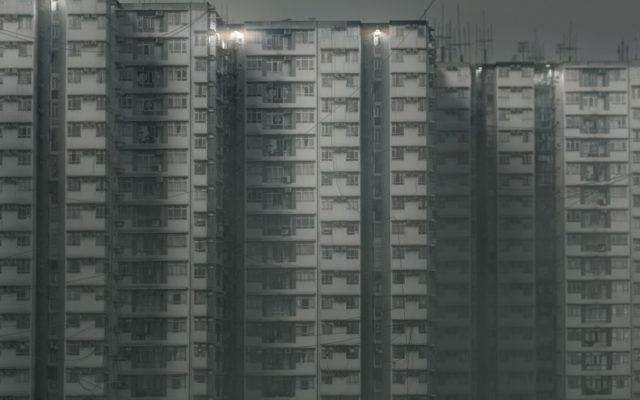 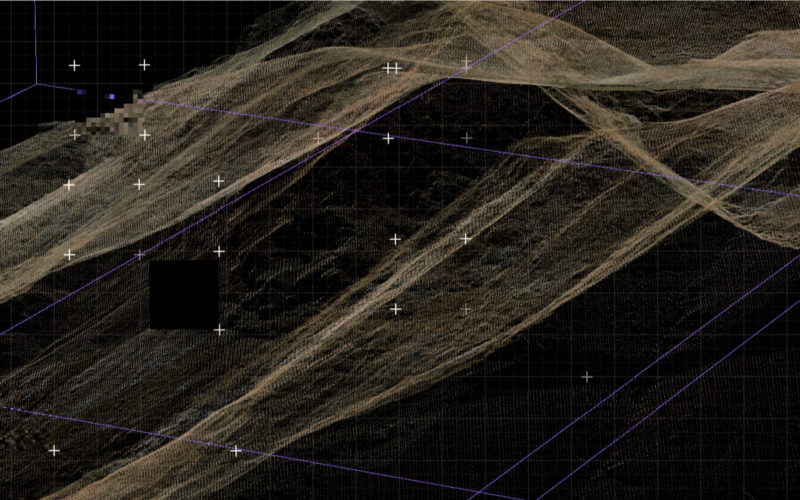 Created by NY based art and architecture collective Softlab, 'Volume' is an interactive cube of responsive mirrors that redirect light and sound to spatialize and reflect the excitement of surrounding…