Cyclotone (A Cyclotron for sound) is a new audio-visual piece created by Paul Prudence and produced in the latter part of 2012 in anticipation of performances for various festivals and events including Scopitone Festival [Nantes, France],  The RedBull Music Academy's 'Cymatics, Visual Music and The Third-Eye' [London] and Controlled Evidence [Stony Brook, US]. 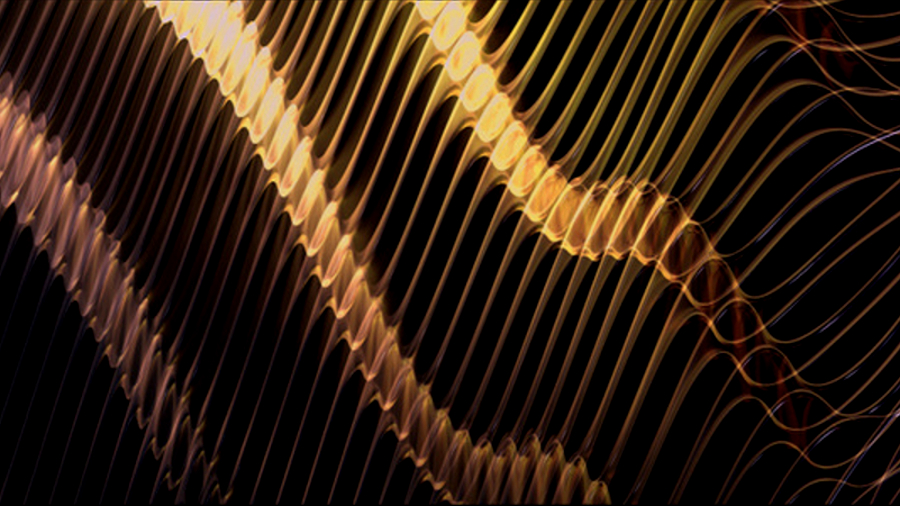 The Mylar Topology is a new audiovisual performance by the London-based artist Paul Prudence. In it liquid forms ripple along with binaural beats, forming vertebral columns and congealing oil slicks – which dissipate as quickly as they form.