The four pieces – ZUSE_22, ZUSE_Plotter, ZUSE_Kurbel, and ZUSE_Mikroskop – were commissioned for the 2017 redesign of the ZCOM Zuse Computer Museum and are part of a new permanent exhibition dedicated to unraveling the complex history of digital data processing and computing technology — und Zuse’s role in it. Zuse’s contributions to modern computing include many firsts: in addition to the Z3, he developed the S2 computing machine, considered to be the first process control computer; his “Plankalkül” (1945/46) was the first high-level programming language, and the Z4 (built by Zuse’s company Zuse Apparatebau between 1942 and 1945) was the world’s first commercially available computer. Drawing the arc from Zuse’s earliest breakthroughs to the modern day, the museum presents original hardware, equipment, and ephemera and Schnellebuntebilder’s dynamic visualisations and incarnations using latest technology side by side. CAN has asked the Berlin-based studio for a ‘tour’. 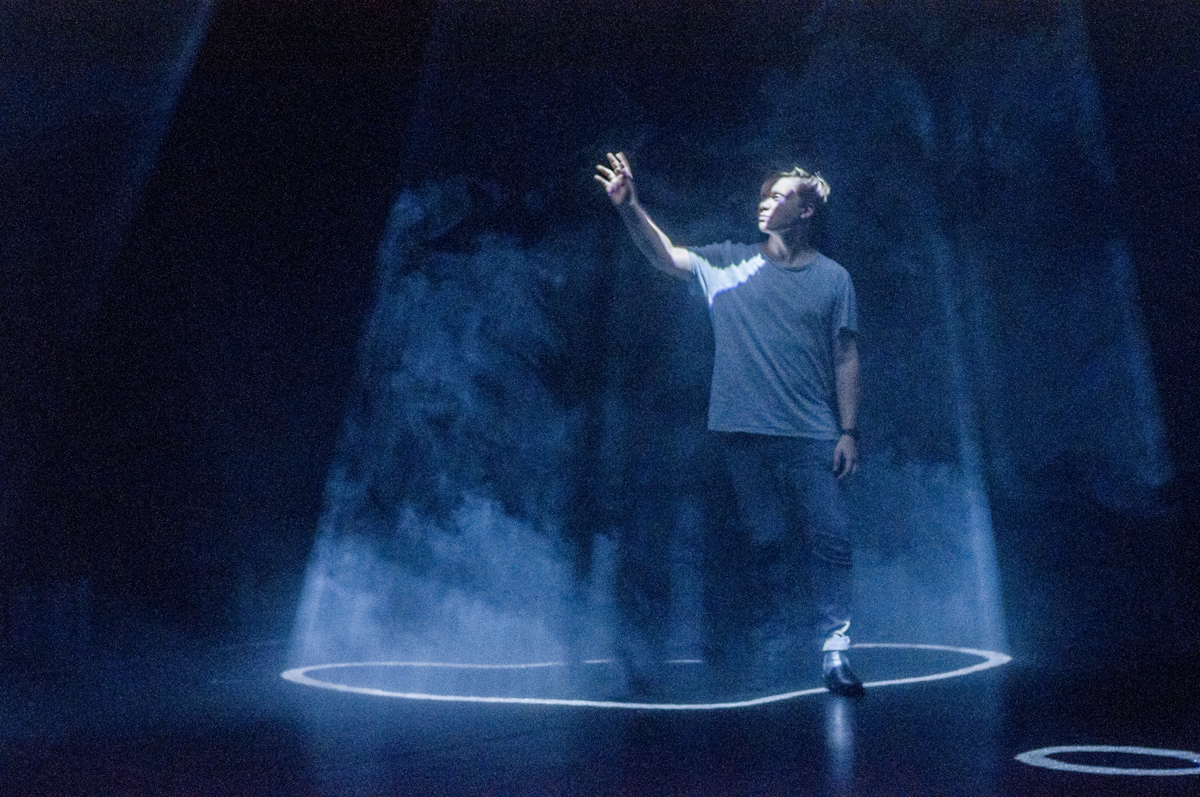 Epilog is a room installation that uses light, sound and haze to create a 25-minute constantly transforming world of moving images and sounds.