Created by Juliane Götz and Sebastian Neitsch of Quadrature and currently on view within the Ars Electronica exhibition at the DRIVE Volkswagen Group Forum in Berlin, “Positions of the Unknown” is an installation of 52 custom-made mini machines that, ever so slowly, track unidentified objects (possibly classified satellites) in Earth’s orbit.

At the very beginning of space exploration the infrastructure to monitor the whole sky was not yet developed. So in order to find out whether foreign countries launched objects, the US government started to train citizens to observe and detect possible artificial satellites. Scattered over the allied world, these amateur scientists played a crucial part in keeping track of all men-made technology orbiting earth, until “Operation Moonwatch” was discontinued in 1975. But existing knowledge and passion did not disappear together with the public mandate and the participating civilians found another sphere of interest: discovering and exposing those objects, whose existence is denied by official sources. 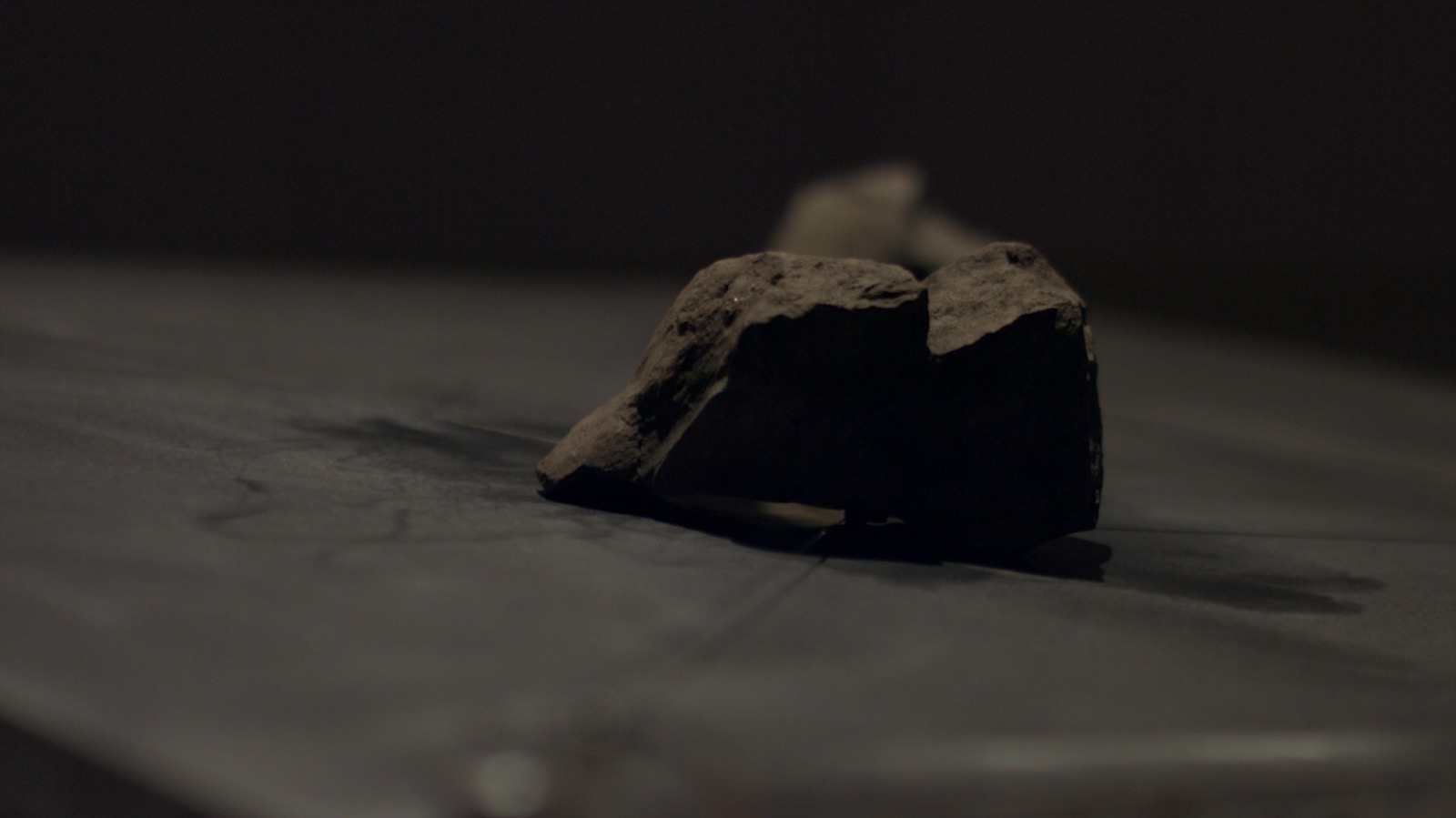 Created by Quadrature and first shown at this years’ Ars Electronica festival in Linz, MASSES installation includes two stones lying on top of a balanced steel plate and a machine with aim to create a perfect equilibrium state by moving the stones to the appropriate positions.