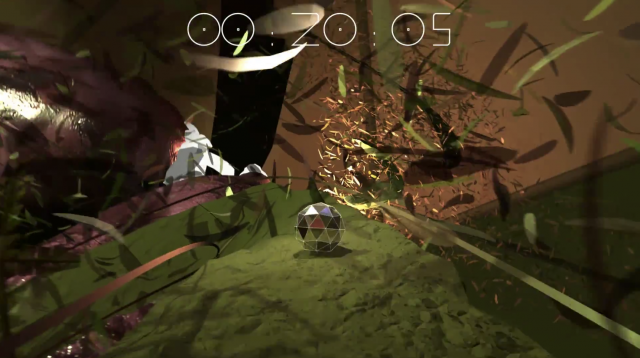 Last Saturday, Nokia and Wieden & Kennedy  launched alphalabs.cc at the onedotzero_adventures in motion festival at London’s BFI. Shane Walter, the co-founder of onedotzero welcomed the selected audience of artists and developers. First up was Keith Varty, the head of EDX UK Eire Nokia who described the recent efforts by Nokia to promote and get Nokia Lumia 800 into as many hands as possible. Will Coleman from Microsoft UK introduced the device and discussed technical opportunities that the combination of the Nokia Lumia 800 handset and the WP7 platform has created. Will discussed public signage inspiration for Microsoft's OS, the idea of being able to "glance and see what you need to see and move on", and "phone serving you rather than the opposite". They also discussed the visual design of Windows Mobile around 'Metro' design framework with content and typography front and centre.