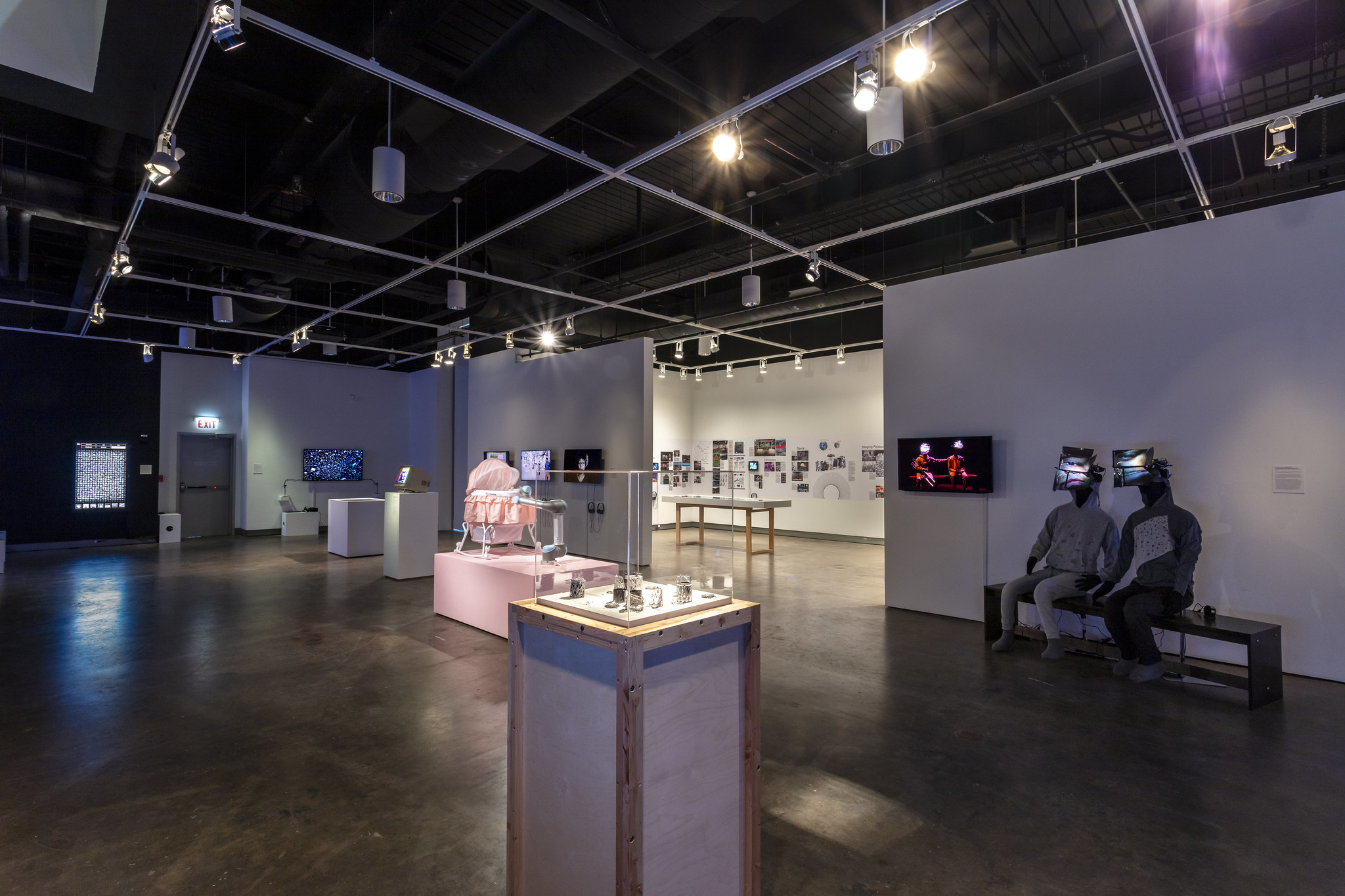 In October CAN headed to Pittsburgh to toast the 30th Anniversary of The Frank-Ratchye STUDIO for Creative Inquiry. The event was accompanied by “Intersections,” a dynamic group exhibition showcasing many of the anti-disiciplinary works produced within the labs. Here, we review the show and share details about various included works. 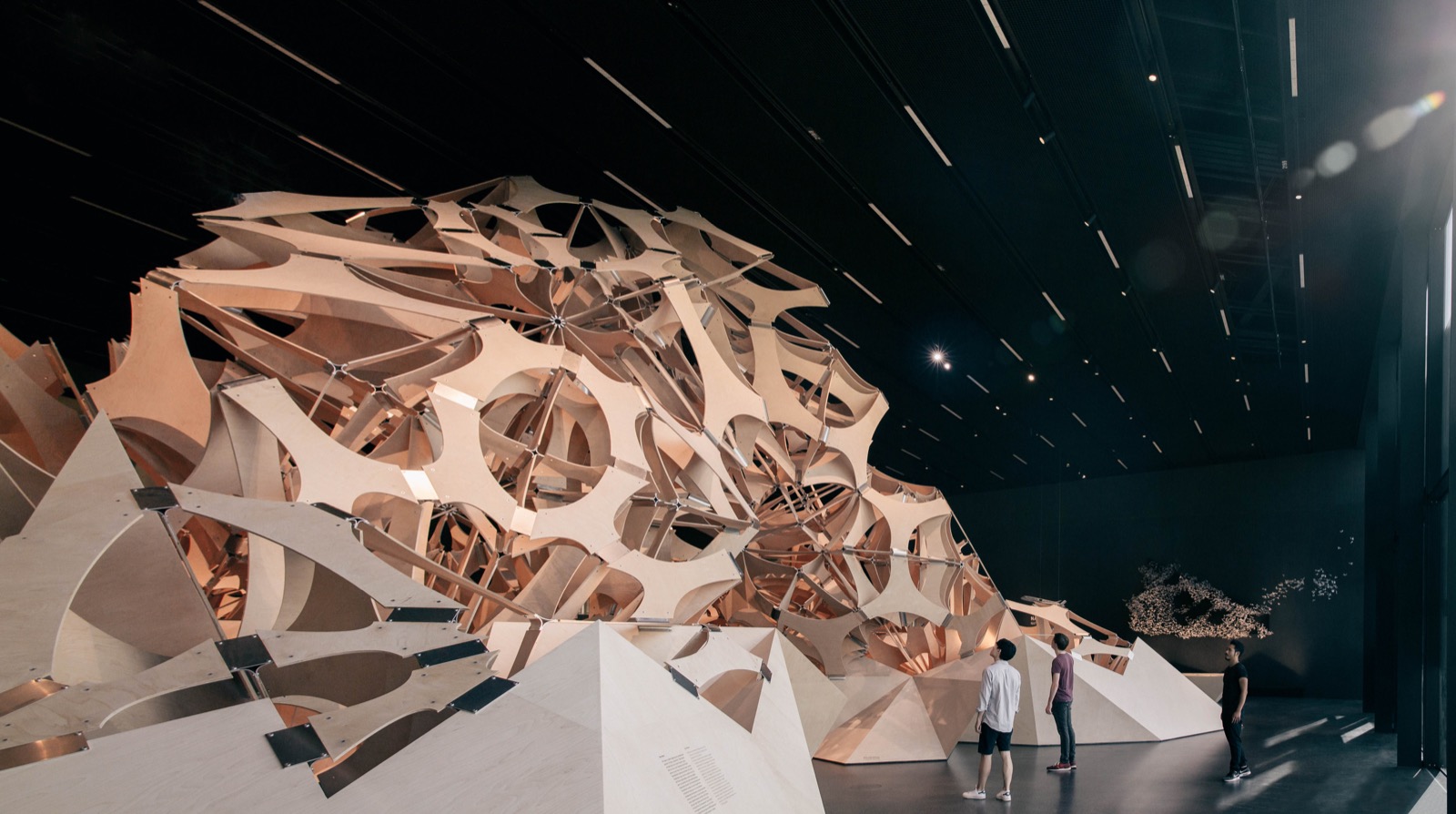 Designed and constructed by ART+COM Studios in collaboration with Futurium and Schiel Projekt, ‘Neo-Natur’ is a permanent installation for Berlin’s Futurium exhibition that explores our potential futures from different areas of life––from self-sufficient cities, to the future of work and ideas for more sustainable consumption. 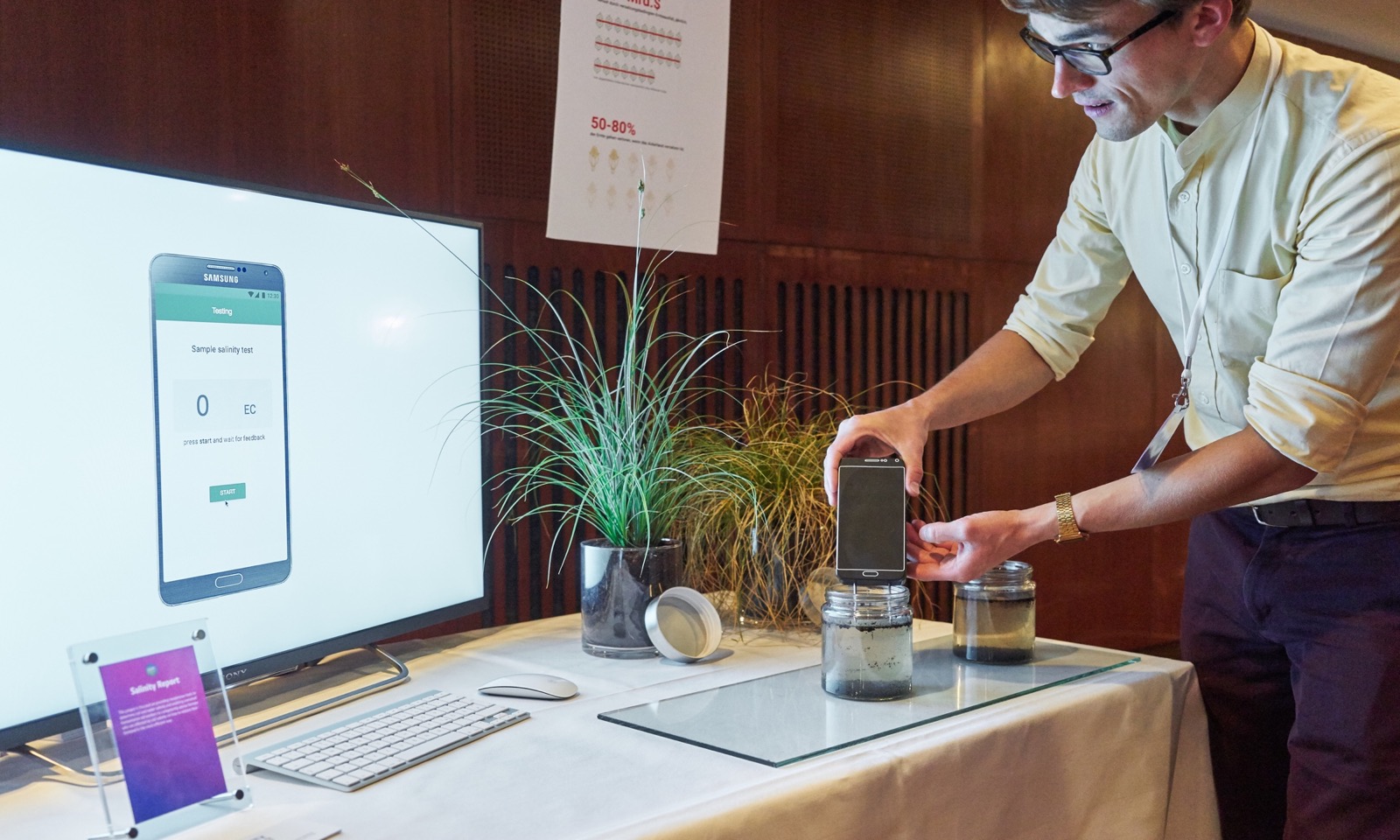 For the 7th time now, 600 experience designers and creative technologists will join us this October in Munich to take a close look at all things interactive. As always, we’ll not just feature talks and workshops but also a hands-on exhibition showcasing interactive projects from graduates and design studios all the way to companies like Bosch and BMW. 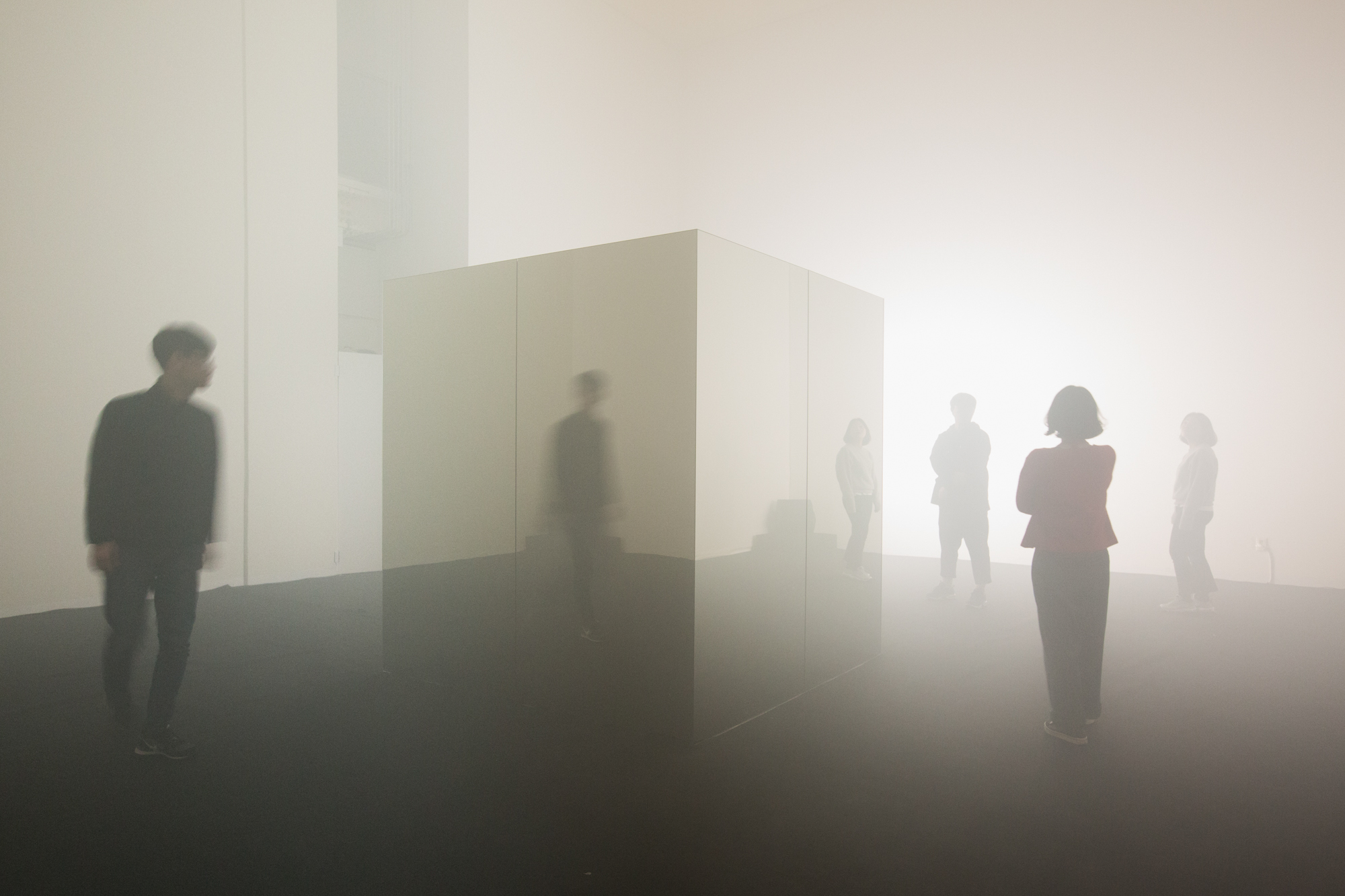 Review of the exhibition last month at the Asia Culture Center in Gwangju, South Korea – a collection of 12 works questioning the essential meaning and significance of the data world. 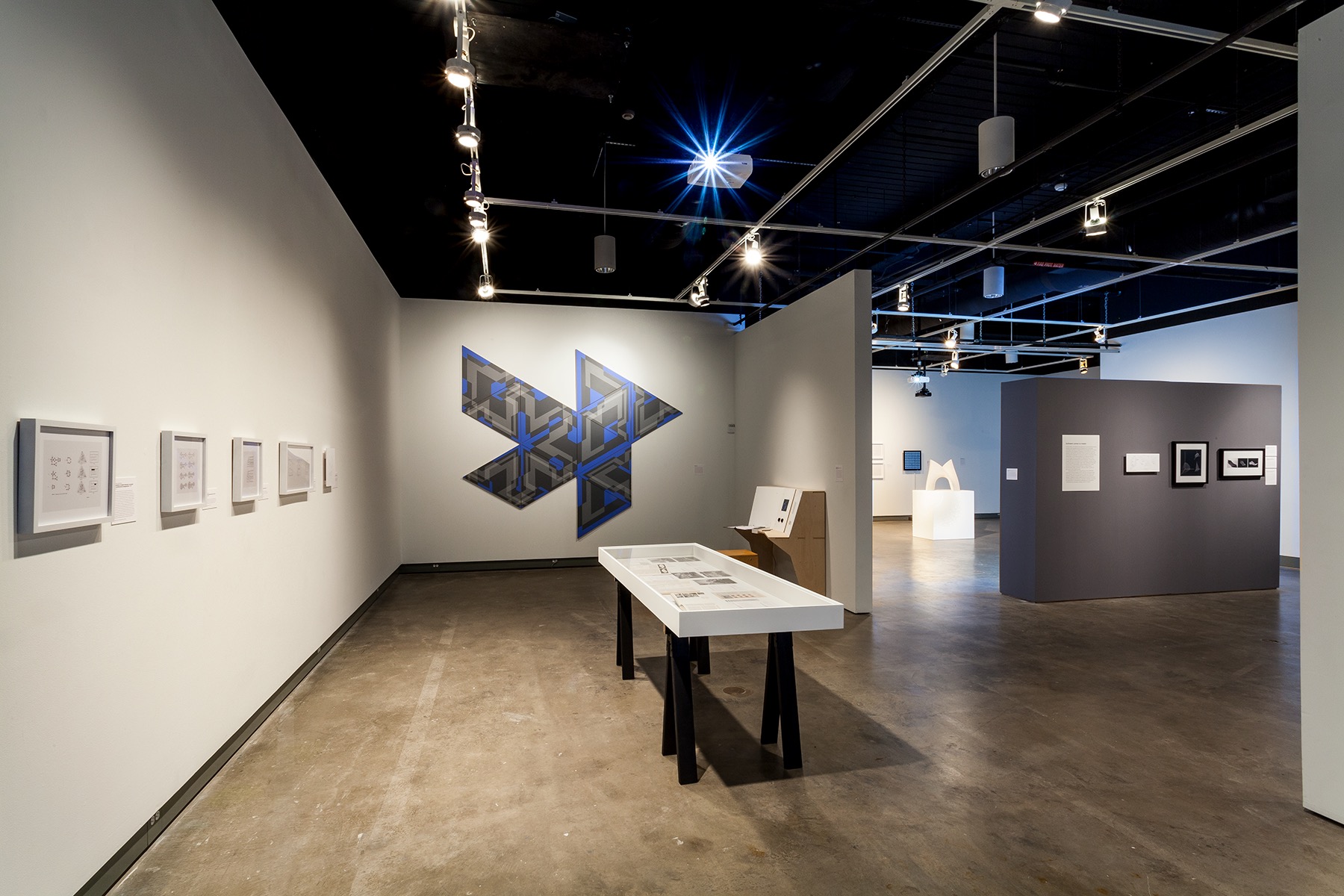 “Designing the Computational Image, Imagining Computational Design” is an exhibition that excavates the foundation of computer-aided design and manufacturing and weaves together several ‘origin stories’ for contemporary consideration. The show recently closed after a seven-week run at the Miller Gallery at Carnegie Mellon University in Pittsburgh, and CAN was fortunate enough to get a guided tour with curator Daniel Cardoso Llach as it was winding down. 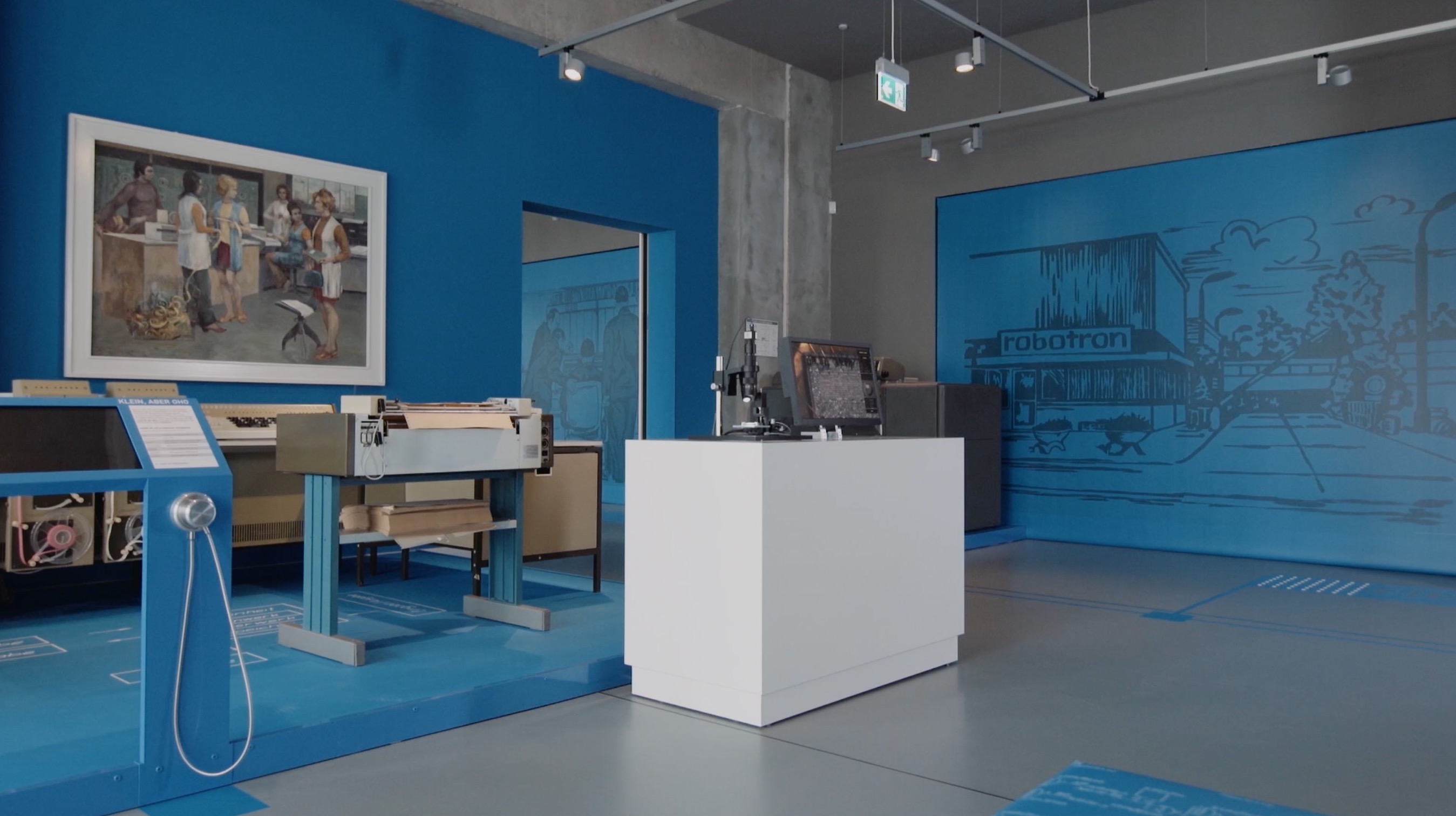 The 2017 edition of Eastern Bloc’s Sight + Sound festival put ‘capital I’ innovation in its cross-hairs and pulled the trigger. We journeyed to Montreal to its flagship exhibition and assess its spectrum of ‘non-compliant futures.’ 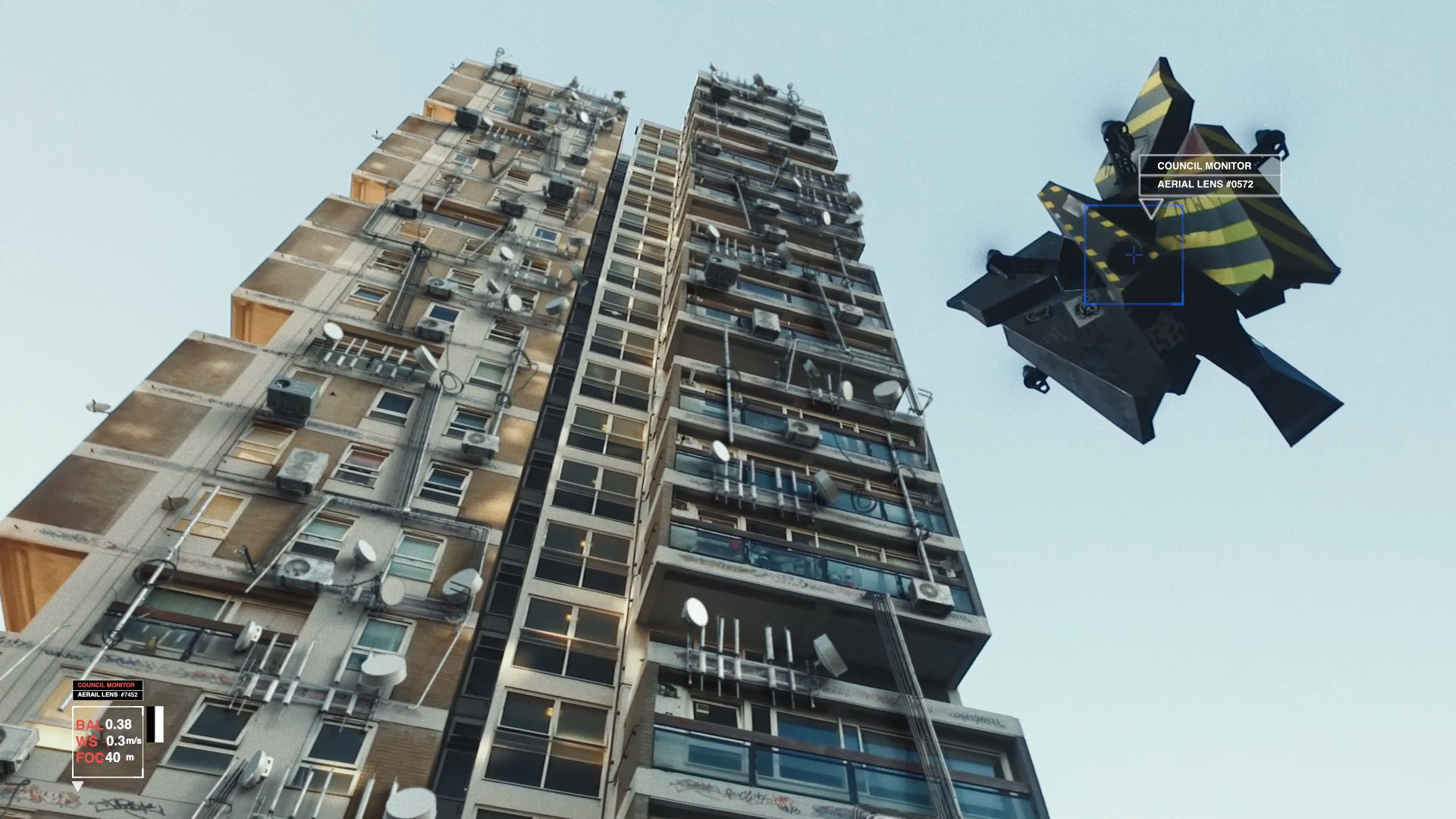 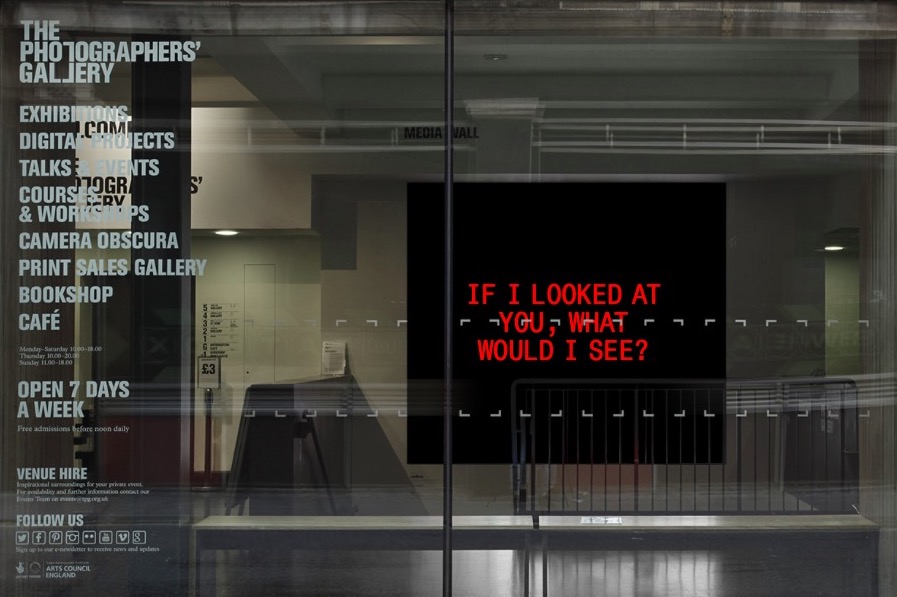 Created by Sebastian Schmieg, ‘Decision Space’ explores how new datasets can enable new experiments in teaching computers how to understand images within a set of meaningful and complex categories. 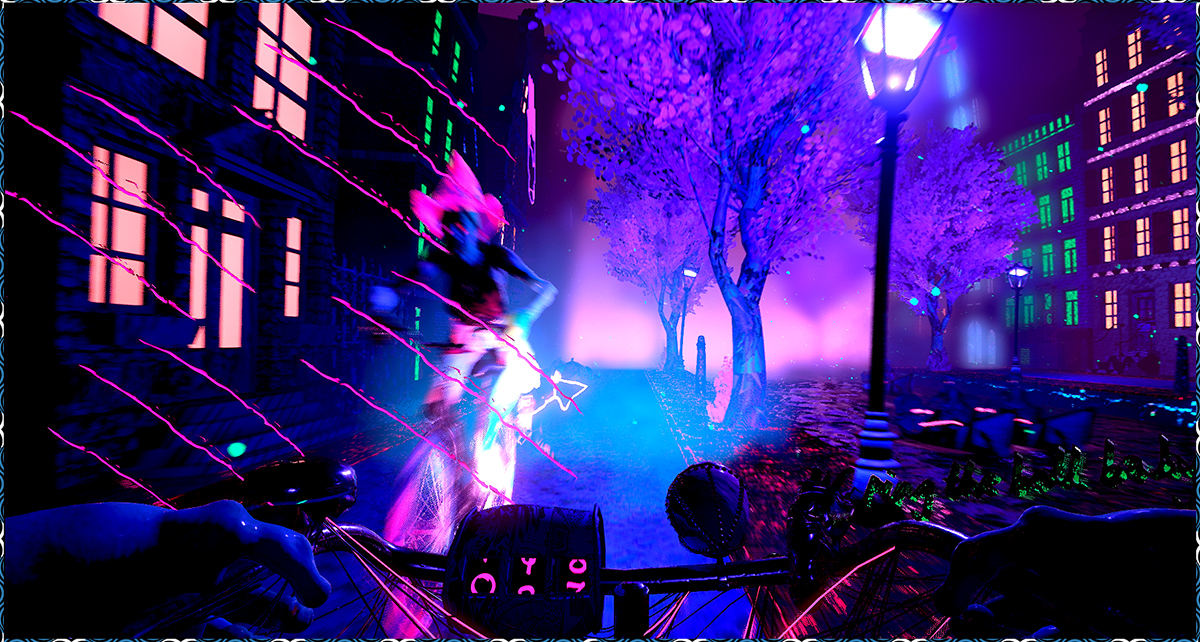 Created and Directed by Anita Fontaine and Geoffrey Lillemon with W+K Amsterdam, Bitmap Banshees is a VR experience set inside a dystopian Amsterdam, where a gang of biker banshees have taken over the city and are out to get you. 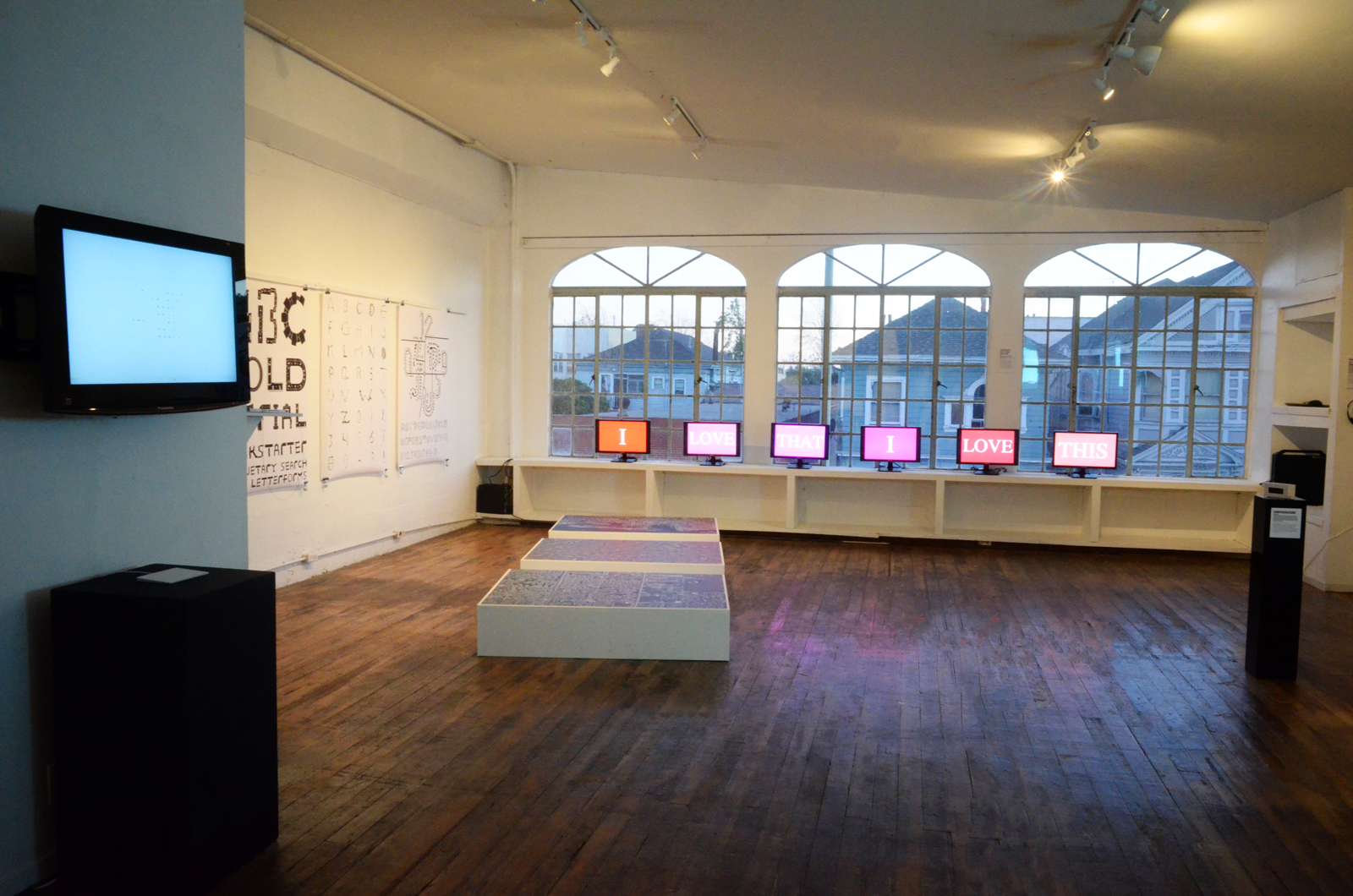 Delving into the glorious ambiguity of human communication, “TLDR (Too Long; Didn’t Read)” is a group exhibition at Oakland’s B4BEL4B Gallery that explores text and language. 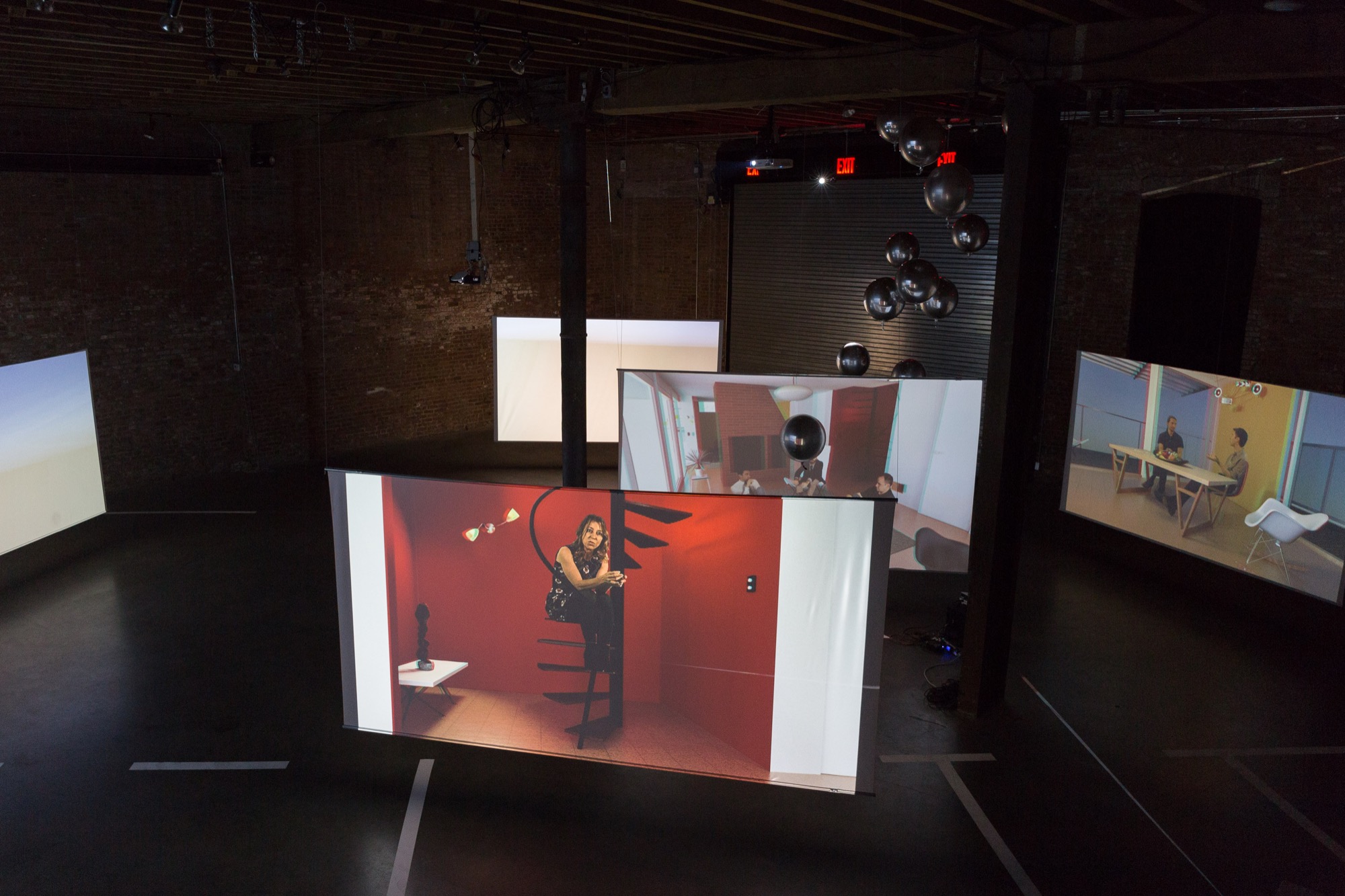 Riffing on the idealism (and the dark underbelly) of modernist design, The House in the Sky is a recent installation by by Sascha Pohflepp and Chris Woebken exploring the limits of science, thought, and human perception. 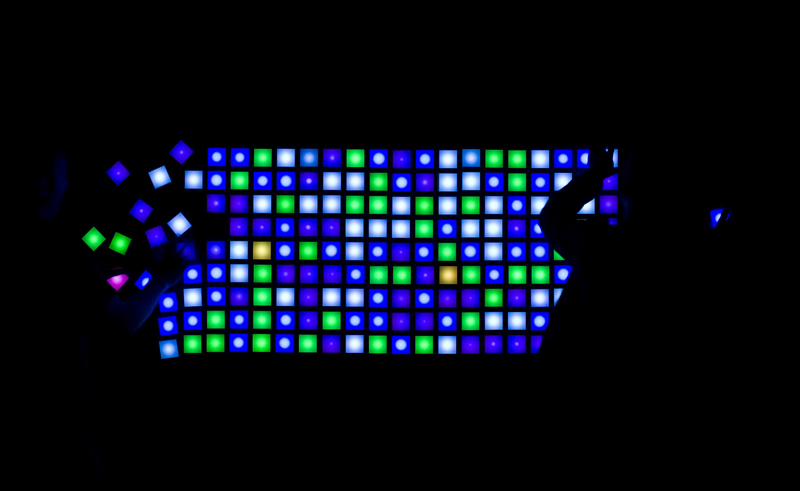 Six-Forty by Four-Eighty is an interactive lighting installation designed to reveal the materiality of computation by recontextualizing the common pixel. Composed of two hundred and twenty magnetic pixel-tiles in…