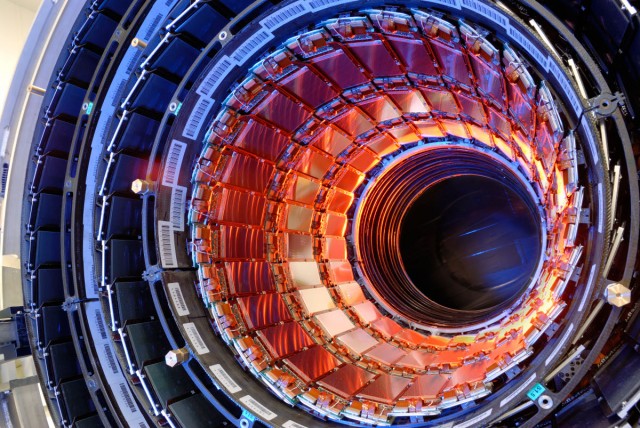 We've heard a lot about Higgs Boson particle and CERN in the last few weeks but very little about a very interesting programme running currently there with Julius von Bismarck as it's resident. Lunched earlier this year, the ‘Prix Ars Electronica Collide@CERN Digital Arts Prize’ was awarded to Julius in conjunction with a two-month residency at CERN. While everyone was busy talking to scientists trying to understand what they were on about, Frieze magazine's Barbara Preisig sat down with Julius in the cafeteria and asked "What colour is your Higgs particle?".