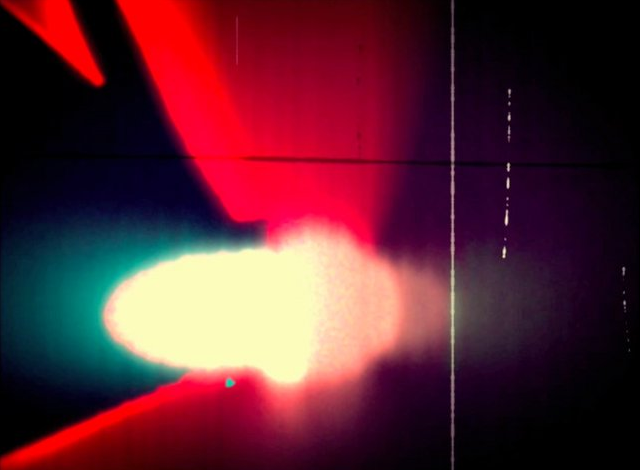 In September of 2009 the indie rock band Moderndog (Thailand) contacted Michael Paul Young to design the motion visuals for their upcoming 15th anniversary concert. The show had a set of 26 songs, in which we designed video content for 14 songs. MPY with the rest of the team approached each song with around 10 video options for the main projection screen, along with numerous designs for the LEDS built into the stage design.

One thought on “Moderndog [Inspiration]”