The recent weeks have been hectic for Spaces of Play. In september Spirits was presented at the Sense of Wonder Night Event at the Tokyo Game Show, and recently at the IndieCade in LA Spirits won the award for “Best Aesthetics”. In case you missed our post from few weeks back, Spirits is the new game from Spaces of Play, a game studio based in Berlin. With the Mr. Bounce behind them (we loved it), the team is set to release their new beautiful wonder within 2 weeks. The development kicked off around March this year, a number of months have passed and the team has been hard at work to get their new game out of the door. It's very exciting as I have been closely following the development and have finally had a chance to play with the "almost" final version due for release in the next few weeks. So, what is Spirits? 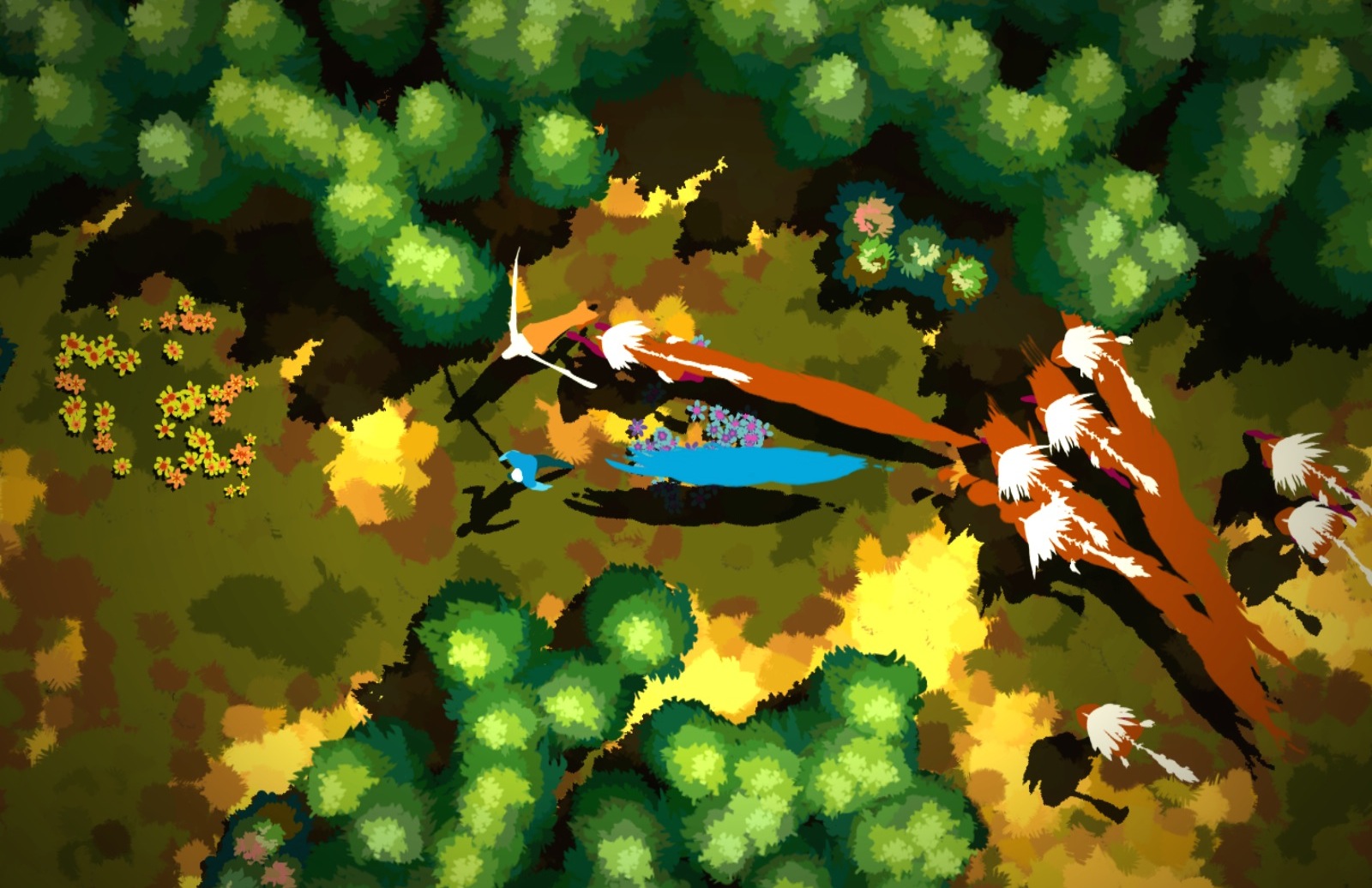 Future Unfolding is a new game by Berlin based game studio Spaces of Play. It is a role playing game where each play-through allows you to experience a new and different layout and find your own way to the goal.