Created by Felix Heibeck while studying the "Digital Media" Program at the University of Bremen, Cuboino is a tangible, digital extension for the marble-game Cuboro. The system consists of a set of cubes that are seamlessly compatible with the cuboro cubes. In contrast to the passive Cuboino cubes, Cuboino modules are active parts of a digital system consisting of sensor cubes, actor cubes and supply cubes. By snapping them together, the player can build a modular system that functions according to he individual functionalities of the Cuboino cubes. Cuboino establishes a new pathway that is not embodied in the marble, but adapts to the medium of its transmission. Signals can be received by multiple modules, creating more than one signal at a time. This allows signals to intertwine and thus create more dynamic and complex outcomes.

Due to its modular nature, Cuboino cubes allow for different systems to be assembled by the player. Marble distributor senses the marble and informs the actor cube. Remote marble distributor emits a tone of a defined frequency which then can be transferred to the connected actor. The system also includes "multiplexing" which allows you to send the same tone to multiple cubes as well as generate an infinity loop where cubes consistently send messages to one another. There are in total around ten different cube types: Button-Sensor Cube, Light Sensor Cube, Audio Sensor Cube, Marble Sensor Cube and the related Actor Cubes including Light Actor Cube, Sound Actor Cube, Shunting Switch Cube, Marble Release Cube. Likewise there is also an Energy Cube and the Connection Cube. 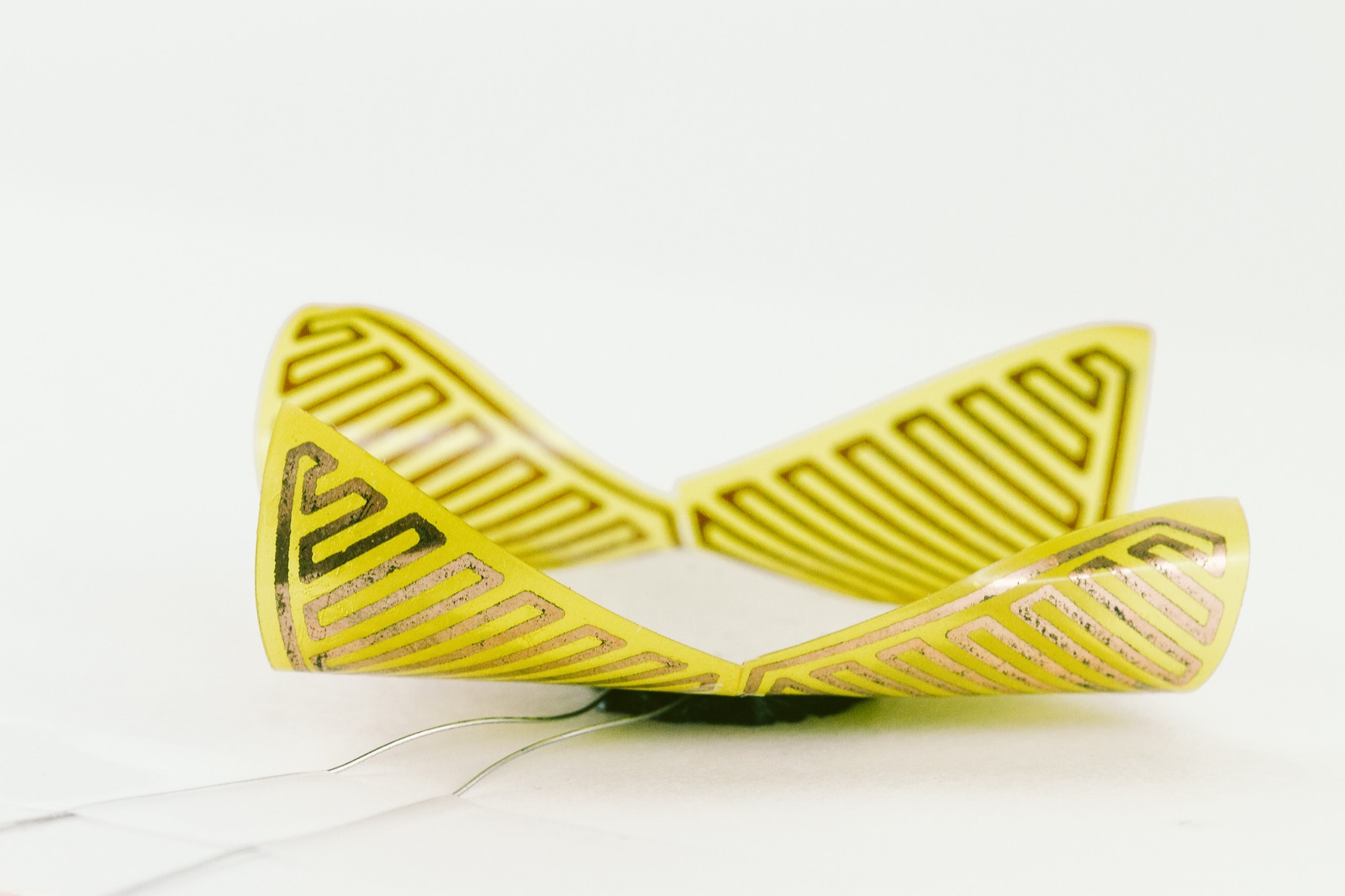