RGB-D and "Clouds" needs no introduction on CAN but it is exciting that the project authors, James George and Jonathan Minard have just launched a Kickstarter to complete their interactive film and they need our support!

CAN featured the project a number of times already. First time on the interwebs back in February 2011, then only known as Kinect NYC Subway, followed by the first recordings of the film at the Art && Code event organised by the STUDIO for Creative Inquiry, then Eyeo Festival and their most recent participation at our own Resonate festival in Belgrade where James and Jonathan ran a workshop and completed a large number of recordings which constitute good part of the final project. 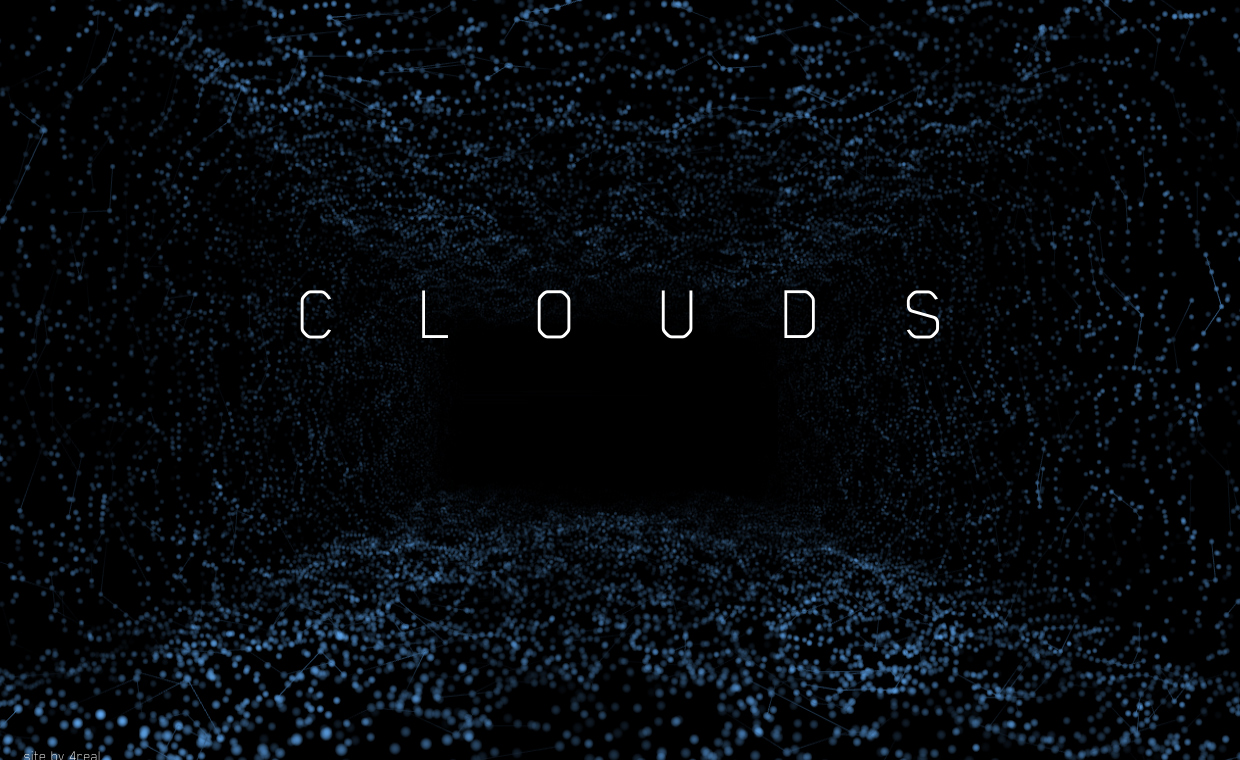 An interactive (and immersive) documentary on code and creativity,  Jonathan Minard and James George’s CLOUDS is an ambitious project that is several years in the making. CAN donned an Oculus Rift DK2, explored its landscape and has weighed-in with a review.