Dan Tapper is a British artist based in Toronto that combines his interest in code and celestial form and his recent research project “Turbulent Forms” visualizes and sonifies various cosmic phenomena. To mark the recent exhibition of this work (and related collaborations with several composers) we present this extended conversation with the artist about cosmology and data aesthetics. 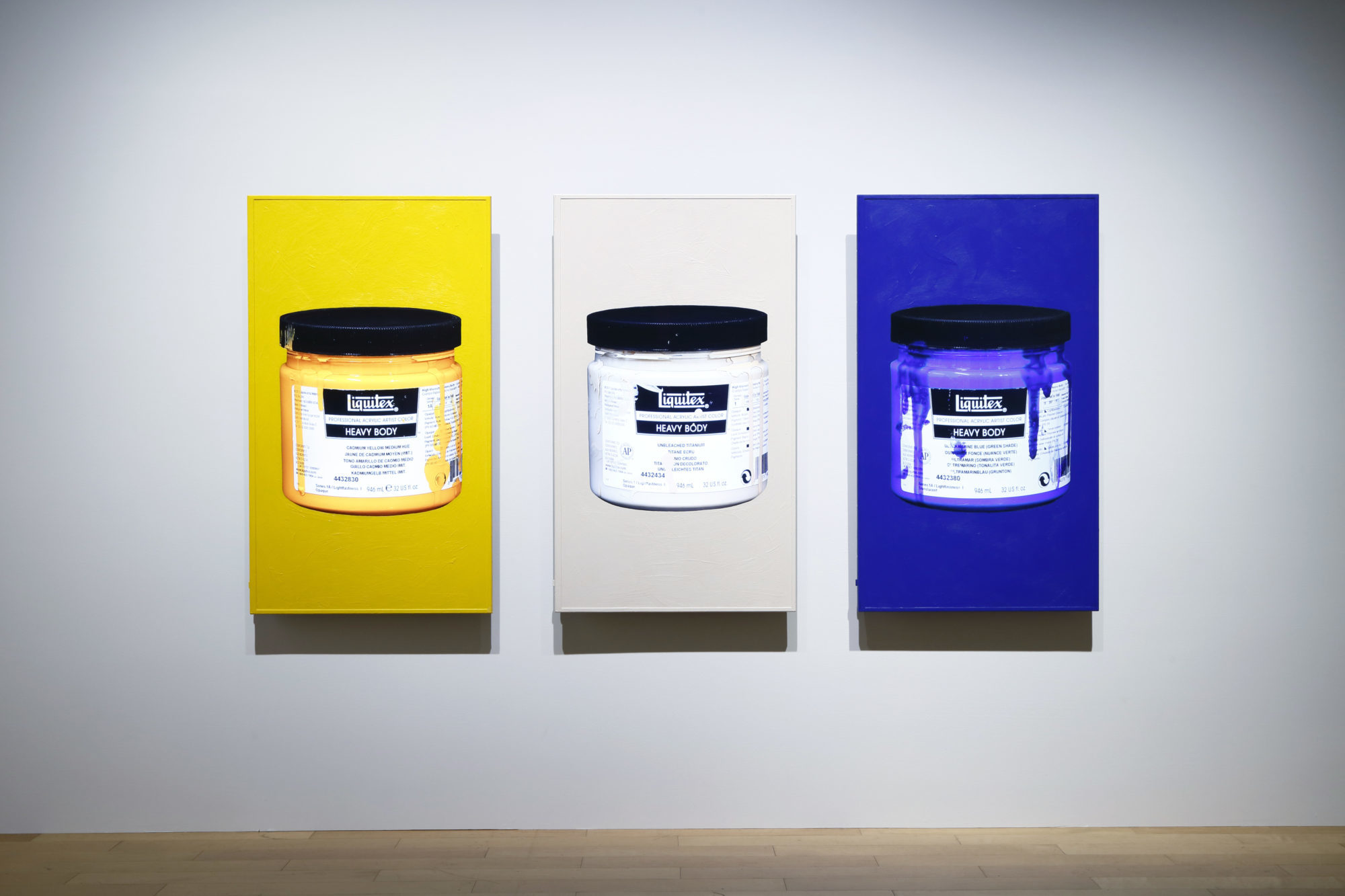 HEAVY BODY PAINT is a new installment in an ongoing series of works by the NYC-based artist duo exonomeo that fuses paint and pixel in dry self-referentiality. 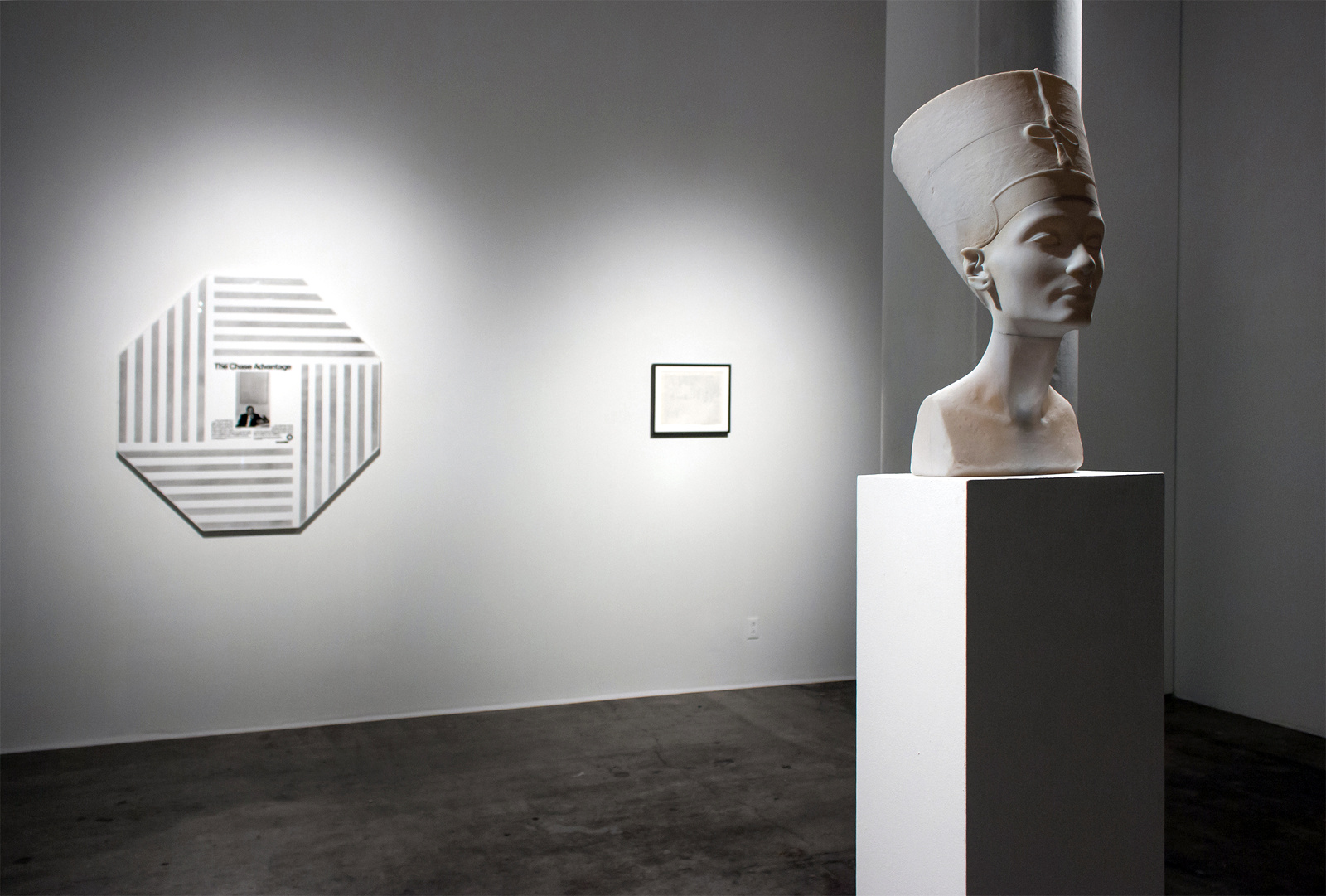 “Evidentiary Realism” is an exhibition that delves into the aesthetics of sites of inaccessibility, incarceration, and intrigue. CAN’s NYC correspondent Dylan Schenker ponders the Paolo Cirio-curated show, which emerges from the collaboration of NOME and the Fridman Gallery. 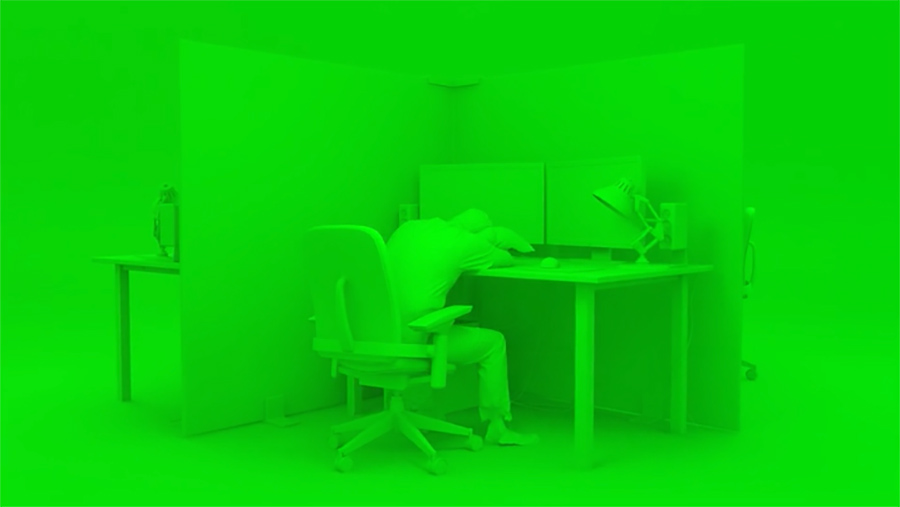 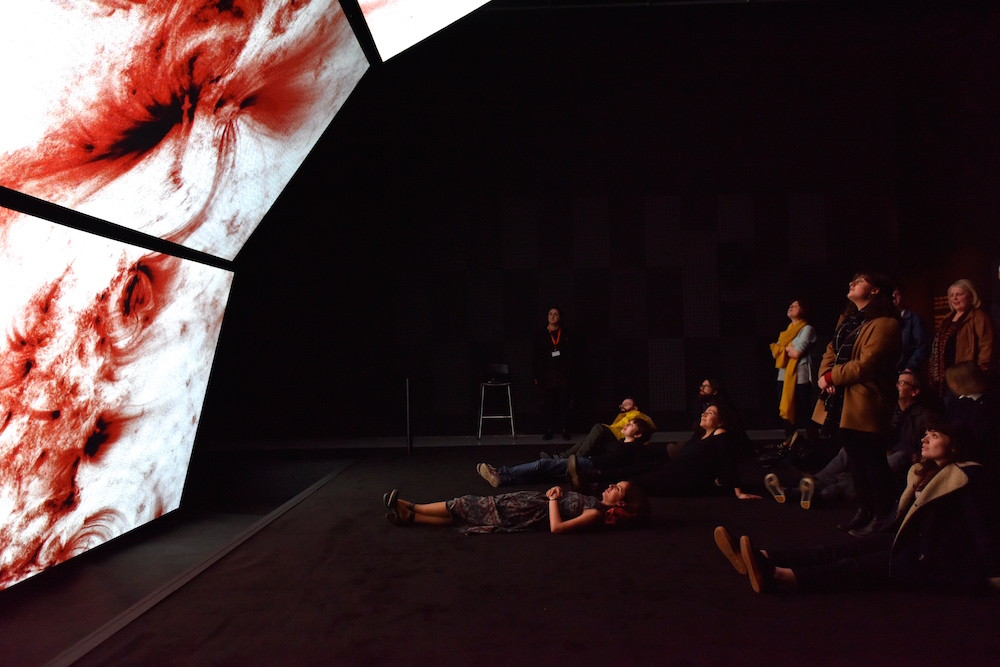 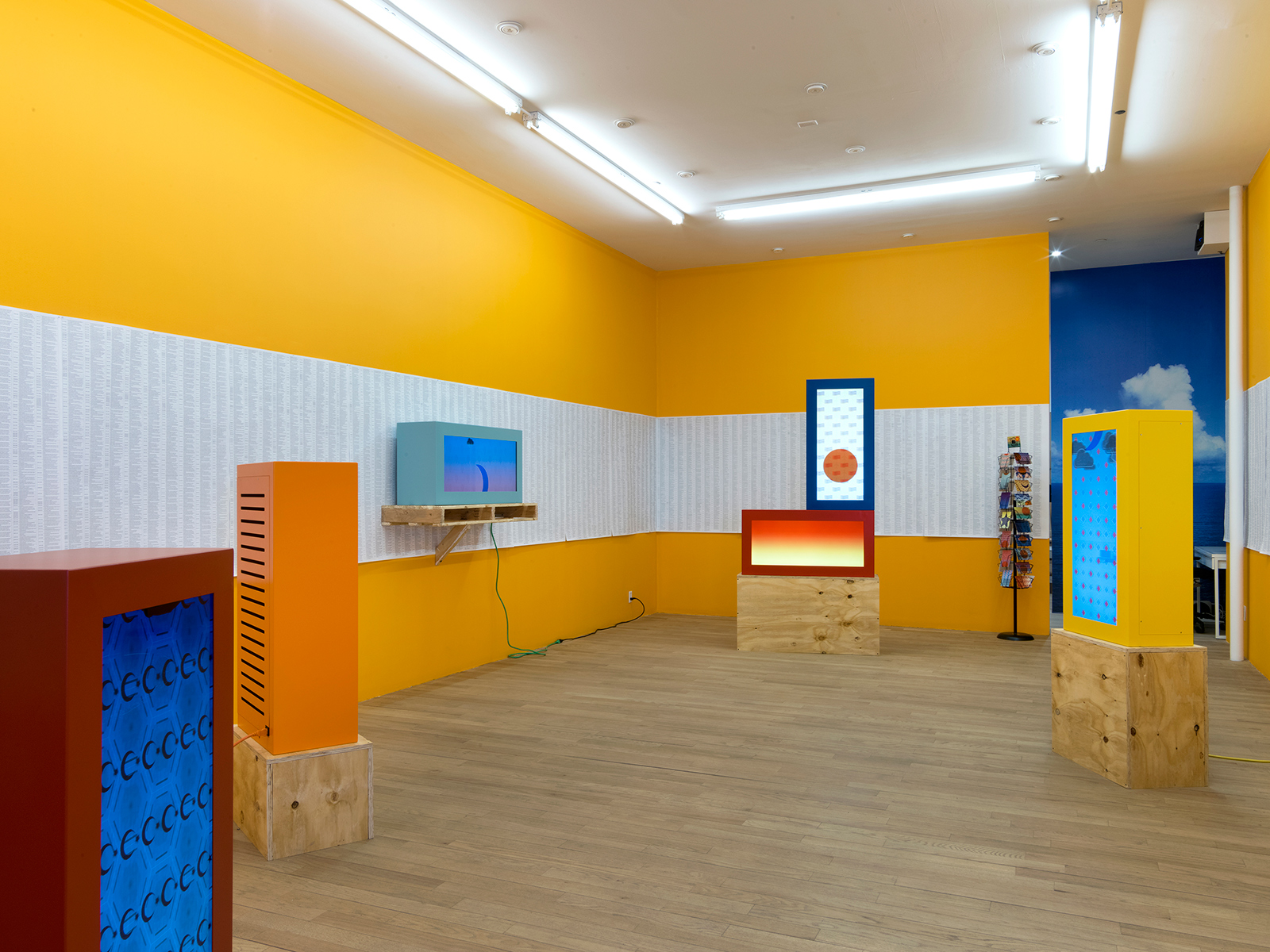 A consideration of systems and scale in Marina Zurkow’s “MORE&MORE (the invisible oceans)” and Rachel Rose’s “Everything & More,” exhibitions recently mounted at (respectively) bitforms and the Whitney Museum for American Art in NYC. 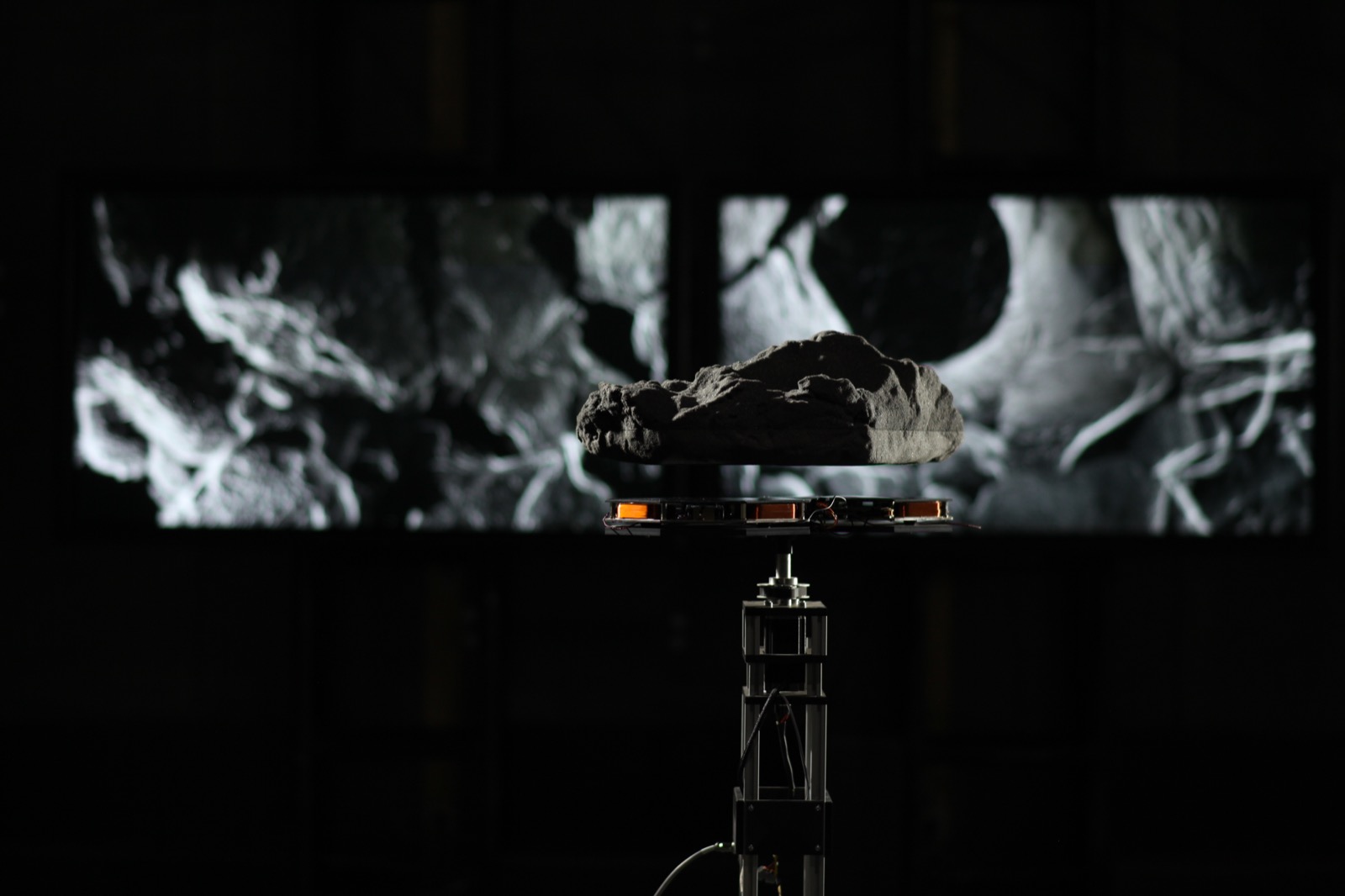 Created by Félix Luque Sánchez and Iñigo Bilbao, Memory Lane is a sculptural representation and investigation into memory and space by questioning human capacity of generating fiction, either by means of a simple child’s game or of a complex technological process. 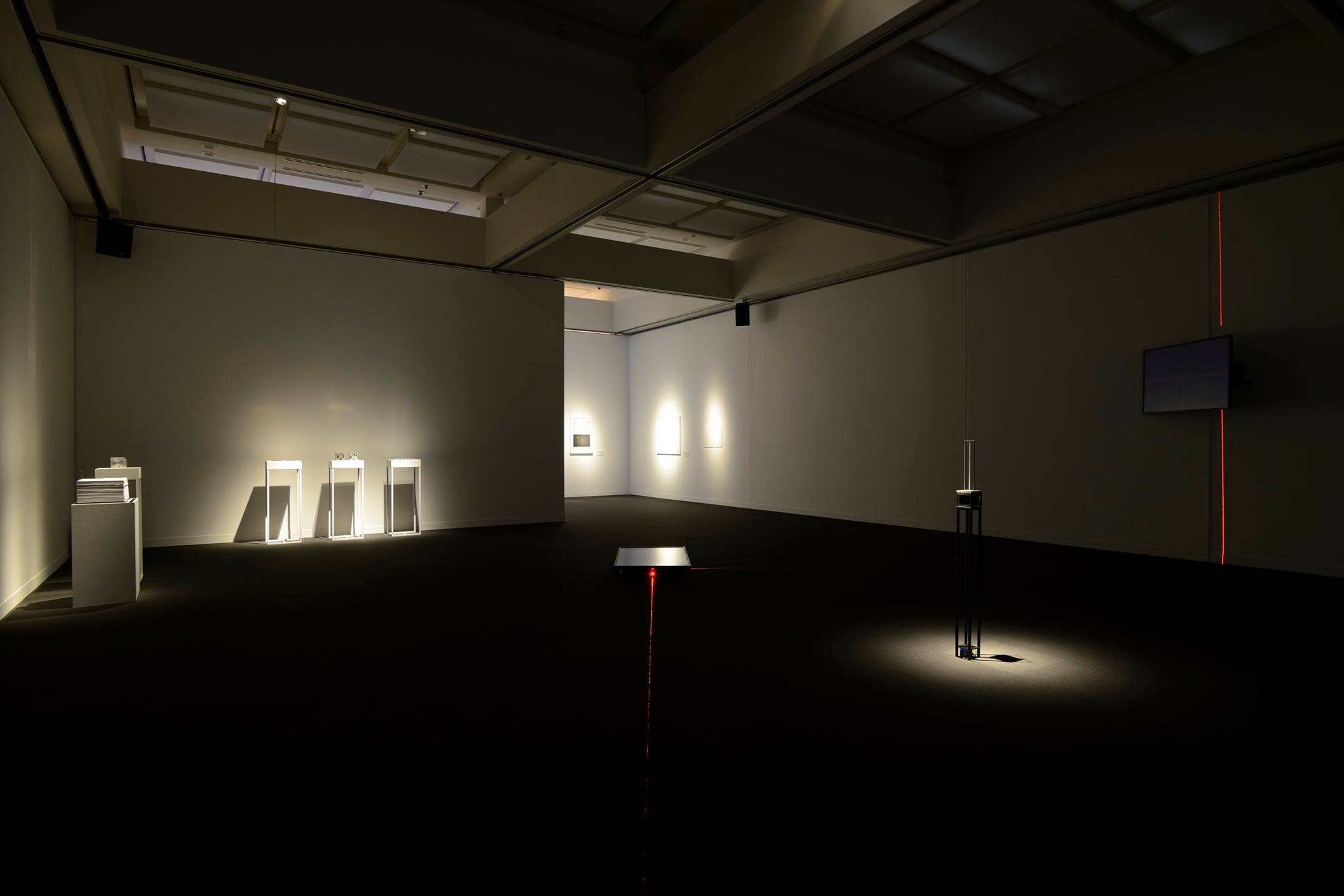 On February 28, 2014, the world’s first art satellite, ARTSAT1: INVADER was launched as a piggyback payload of the H-IIA F23 launch vehicle. INVADER, a 10 cm cube 1U-CubeSat with a mass of 1.85 kg continued its steady operation on orbit, successfully completed an array of artistic missions before reentering the Earth’s atmosphere for disintegration on September 2. 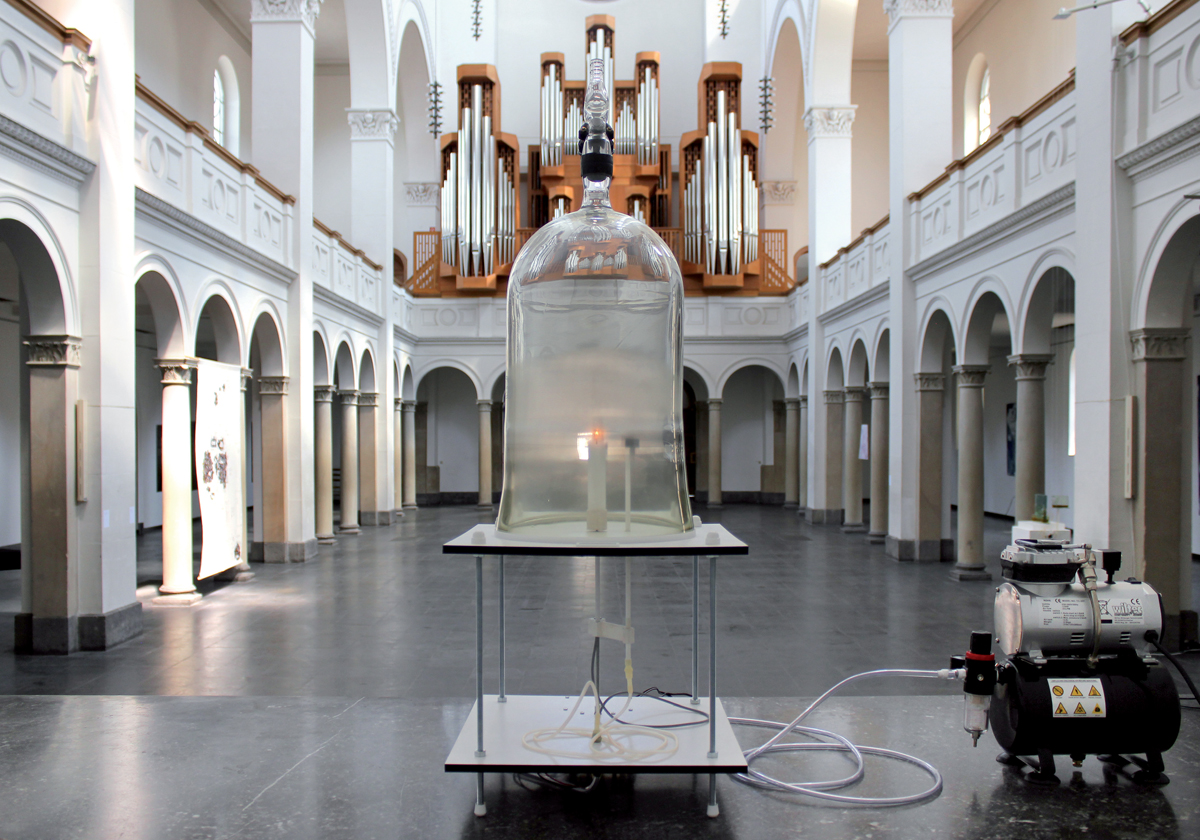 Created by Verena Friedrich, Vanitas Machine explores the desire for eternal life and the potential of life-prolonging measures. Vanitas Machine is comprised of a candle placed in the centre of glass which protects it from environmental factors and controls it’s lifespan by regulating the oxygen supply. 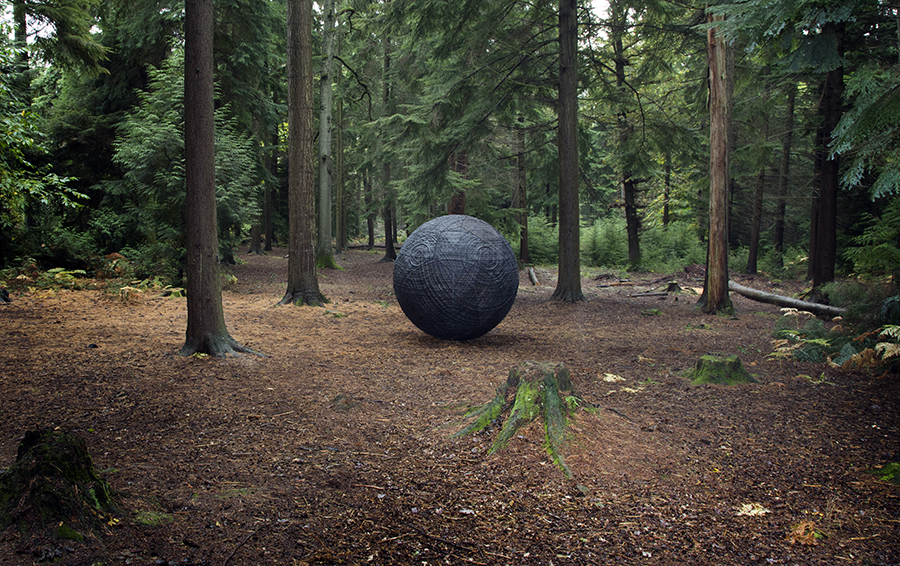 Created by Semiconductor (Ruth Jarman and Joe Gerhardt), Cosmos is a two metre spherical wooden sculpture that has been formed from scientific data. 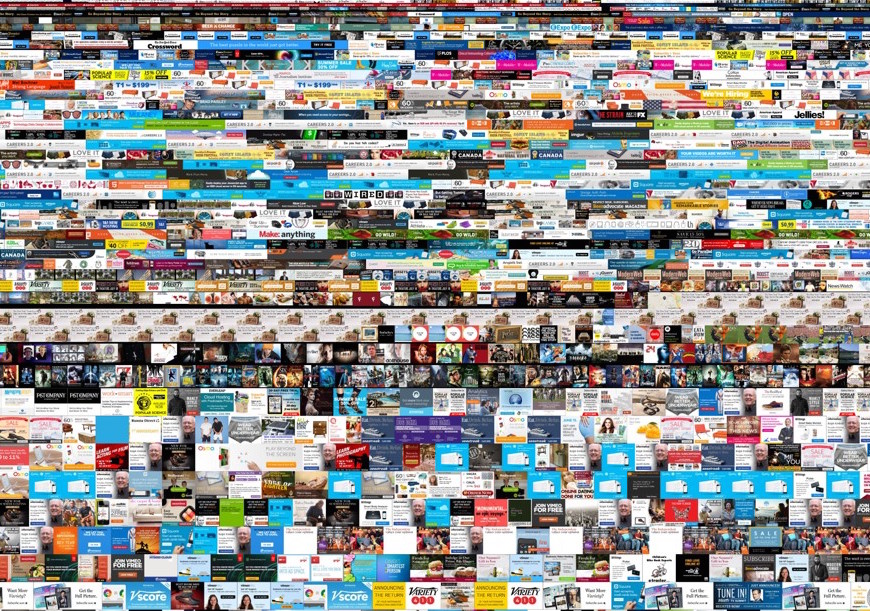 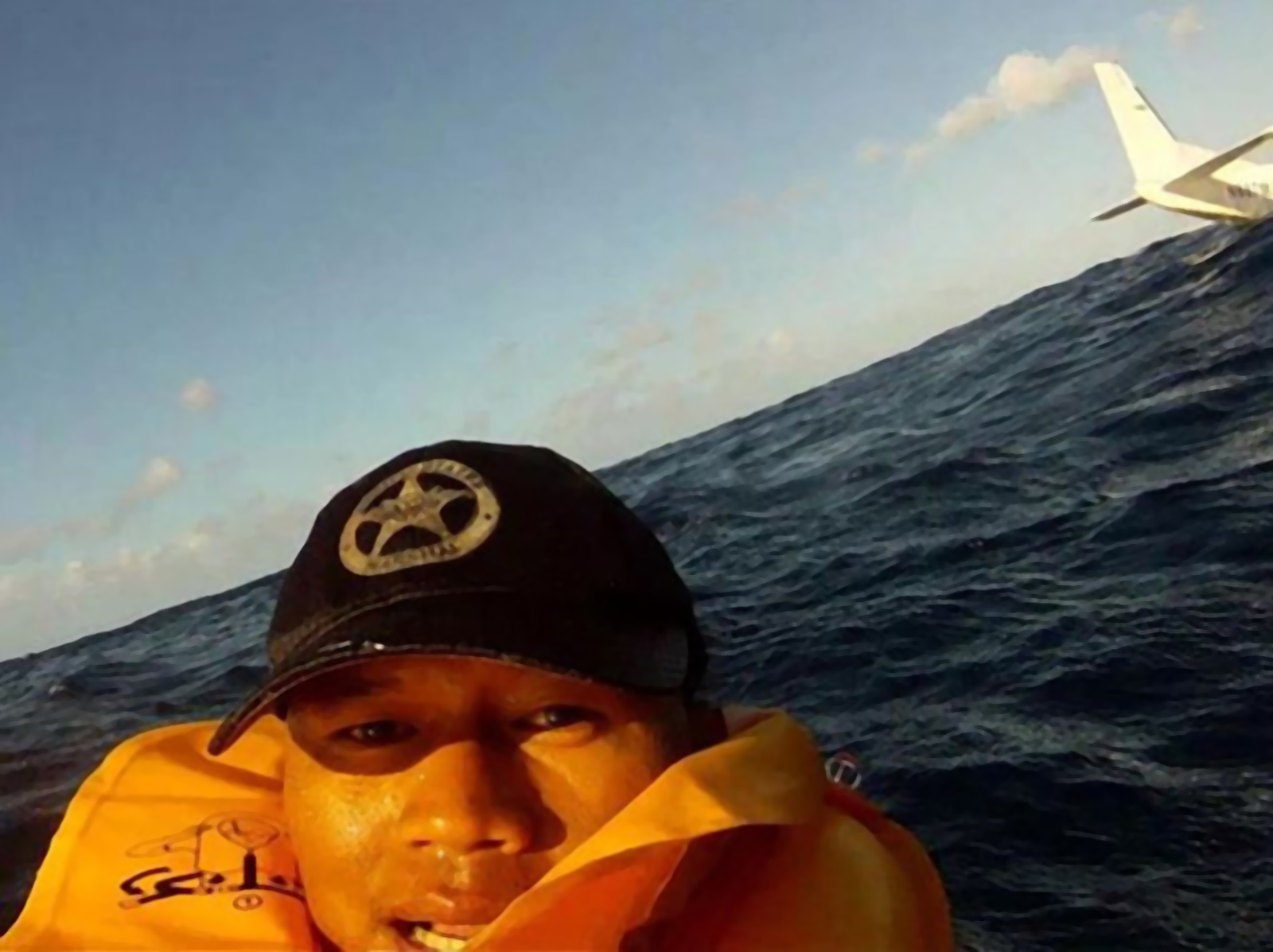 Drawing on his expansive knowledge of the history of representation, artist and scholar Pablo Garcia ruminates on the significance of the selfie in response to the ‘New Perspectives’ theme of HOLO 1’s PERSPECTIVE section. 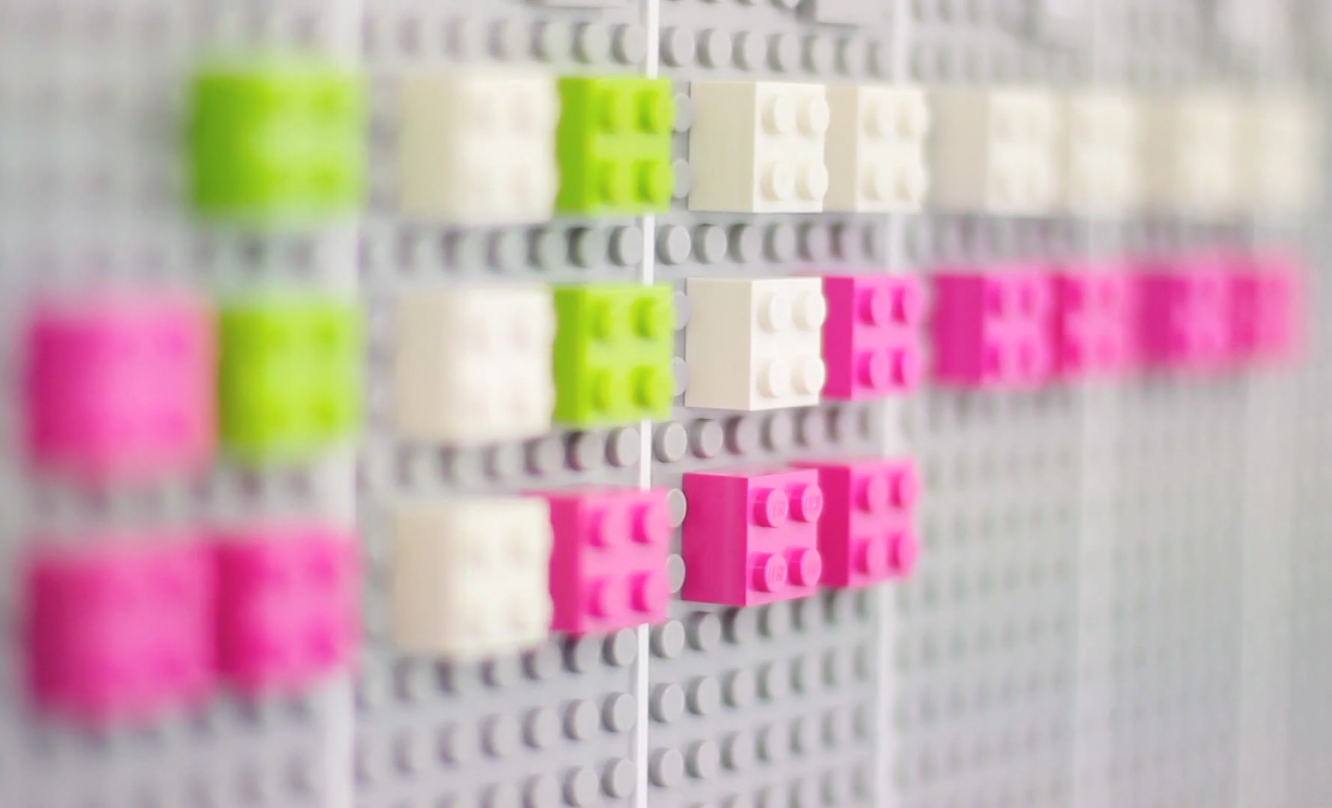 Created by Vitamins Design, The Lego calendar is a wall mounted time planner that the team invented for their studio. It’s made entirely of Lego and while others (